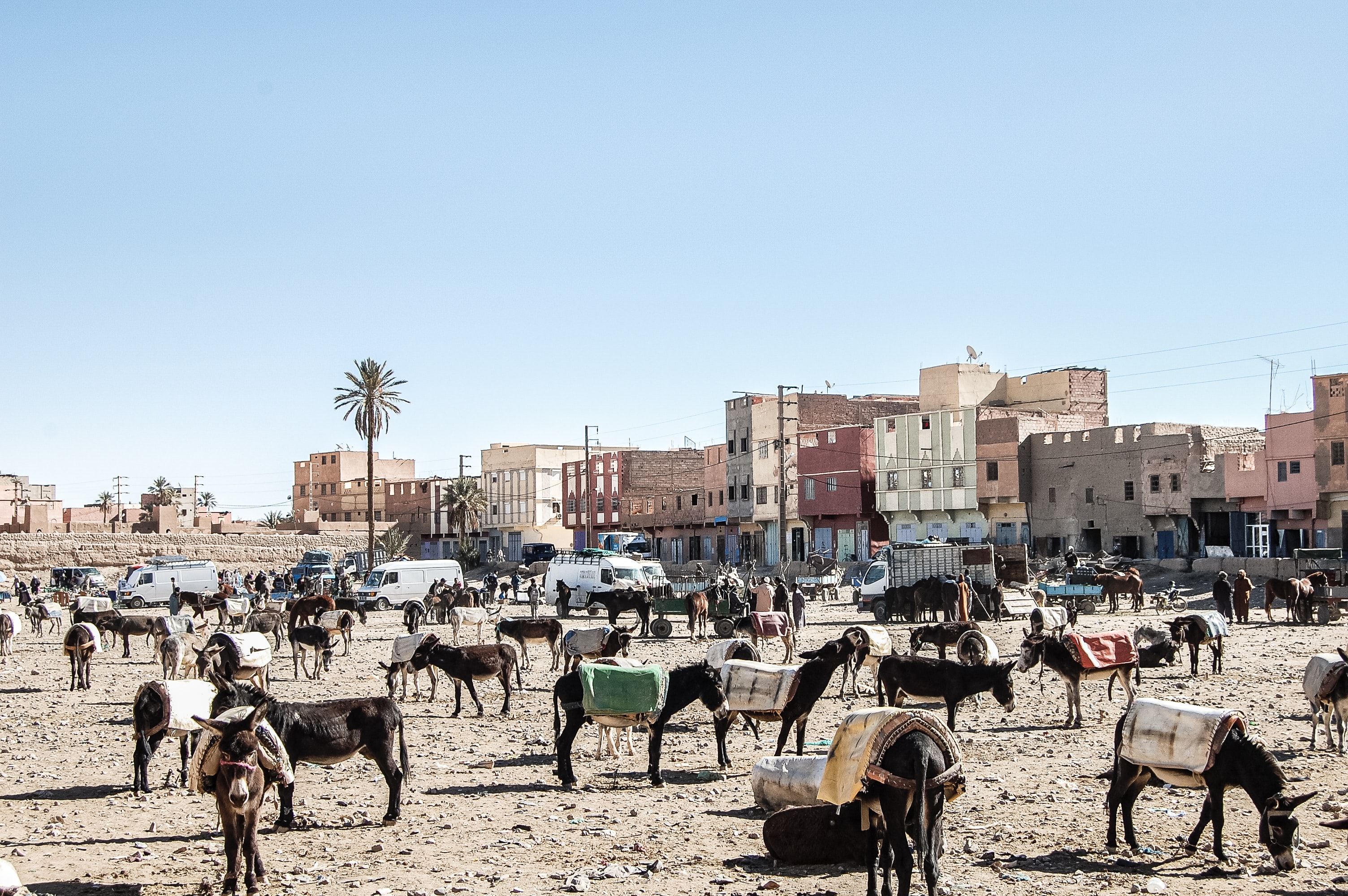 In this webinar, Prof. Stephen Brown will discuss his work on the effectiveness of foreign aid and will give an overview over 15 to 20 years of this agenda.

Faced with often disappointing results from foreign aid, scholars, policy makers and practitioners have been trying for decades to determine what makes aid more effective. The Paris Declaration on Aid Effectiveness, adopted in 2005, constituted the overarching norm for 21st-century development cooperation. However, its principles were only slowly and partially put into practice. As the Aid Effectiveness Agenda evolved, emerging donors were very reluctant to engage with the process, non-state actors remained rather peripheral, and more traditional donors lost interest.

Stephen Brown is Professor of Political Science at the University of Ottawa, Canada, where he is also affiliated with the School of International Development and Global Studies. He has held visiting researcher positions in Finland, France, Germany, the Netherlands, South Africa and the United Kingdom. His research focuses mainly on the intersection of the policies and practices of Northern countries and other international actors with politics in Southern countries, especially in sub-Saharan Africa.