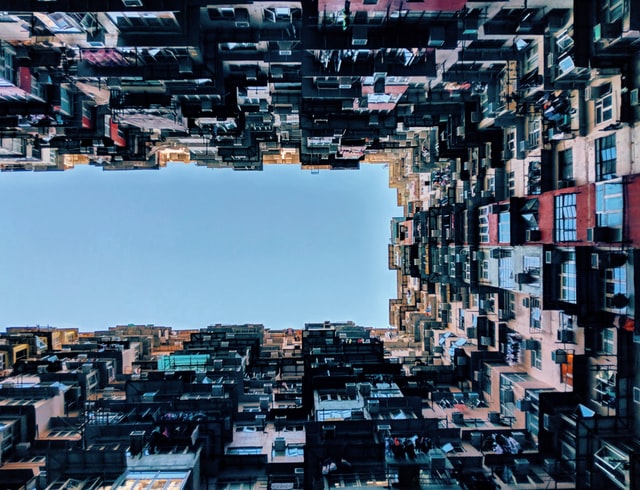 31 days of promoting a better urban future – this month, UN-Habitat gives the opportunity for everyone to become part of the conversation about challenges and opportunities in our citites.

Urban October is an opportunity for everyone to be part of the conversation about the challenges and opportunities created by the fast rate of change in our cities and towns. Each October, everyone interested in sustainable urbanization from national and local governments to universities, NGOs and communities is encouraged to hold or participate in virtual or physical activities, events, and discussions.

This year’s Urban October will focus on the climate crisis which is also the theme of UN-Habitat’s campaign ClimateAction4Cities although activities can be about any aspect of sustainable urbanization.

The month begins with World Habitat Day on the first Monday of October, which falls on 4 October in 2021. The theme for this year’s World Habitat Day is Accelerating urban action for a carbon-free world. As cities are responsible for some 70 percent of global carbon dioxide emissions, we will look at how to create sustainable, carbon-neutral, inclusive cities and towns.

Urban October ends with World Cities Day on 31 October 2021. While the overall theme remains Better City, Better Life, the specific theme for this year is Adapting Cities for Climate Resilience as cities worldwide are increasingly suffering the effects of climate-related disasters, such as floods, droughts, sea level rise, heatwaves, landslides and storms. This will look at creating more sustainable, climate-resilient societies.

Activities can take place on those specific days or at any time during the month.
The UN-Habitat Scroll of Honour award is one of the highlights of World Habitat Day global observance. The award, a plaque engraved with the name of the winner, is presented to the selected winners during the global observance.

Last year there were 753 events in 74 countries and 230 cities during Urban October.

The World Habitat Day Global Observance was held virtually on 5 October 2020, hosted by the City of Surabaya, in Indonesia while other celebrations of World Habitat Day were held around the globe on the theme Housing For All: A Better Urban Future

World Cities Day 2020 was the seventh global celebration since it was launched on 31 October 2014 in Shanghai, China. The overall theme is Better City, Better Life and the sub-theme for 2020 was Valuing our communities and cities, and the Global Observance was hosted by Nakuru, Kenya.

Today 55 per cent of the world’s population live in cities and towns and the number is growing every day. The United Nation’s Agenda for Sustainable Development, and Sustainable Development Goal (SDG) 11 “to make cities inclusive, safe, resilient and sustainable” puts sustainable urbanization at the centre of the global agendas for development. The adoption of the New Urban Agenda in 2016 has seen national and local governments embark on a transformative path towards making SDG11 a reality. By engaging all stakeholders, cities can harness transformational change and ensure a better life for all in an urbanizing world.