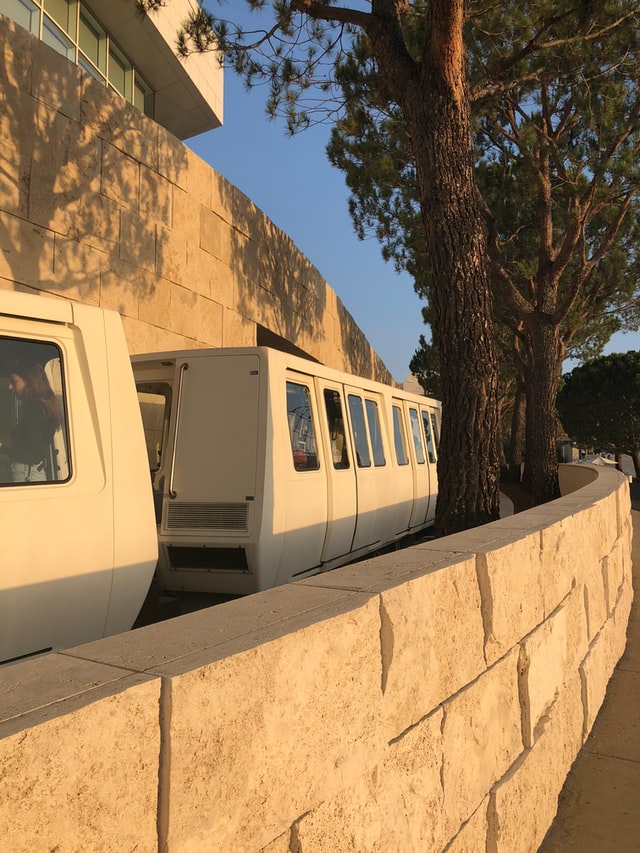 IRENA’s Dolf Gielen, Francisco Boshell and Huiming Zhang point to crucial aspects of the road transport transition to ensure a successful shift toward electro-mobility by 2050.

More than a century ago, the transition from horse-drawn carriages to automobiles played a pivotal role in the second industrial revolution and ushered in the age of oil. In the coming decade, passenger road vehicles and energy-related industries are poised to undergo a similarly major shift. The electrification of vehicle powertrains is one of the core elements of this transition and promises increased renewable energy use, fewer pollutants and less noise on the roads.

For years, there were two main contenders to electrify vehicle powertrains – battery electric vehicles (BEV) and fuel cell vehicles (FCV). Until a decade ago, FCV appeared to be a more convenient option. Today’s reality is different though. An increasing number of countries and jurisdictions in Europe, North America and China are banning the sale of new passenger cars powered by internal combustion engines between 2025 and 2040. The combination of such policies and the recent and significant reduction of battery technology costs means BEV are now the more energy-efficient and lower-cost option.

Market figures reflect the impressive progress witnessed in this sector. The cumulative number of electric cars on the road climbed to 10.9 million in 2020 worldwide, up by more than three million from the previous year. China leads with five million BEV in its fleet, followed by the United States with 1.77 million. In terms of annual growth, according to the ZSW institute in Germany, new electric vehicle registrations worldwide increased by 38% in 2020 to a record high of 3.18 million, despite the COVID-19 pandemic, with Europe representing the highest annual growth in BEV sales compared to 2019. And the trend continues in 2021. In the second quarter of 2021, registrations of BEV continued to expand in Europe, where its market share more than doubled from 3.5% in the second quarter of 2020 to 7.5% this year.

However, IRENA’s 2021 World Energy Transitions Outlook indicates that a net-zero carbon global energy sector by mid-century would require close to 1.8 billion BEV on the road by 2050.

While BEV sales are picking up and more car manufacturers are developing new electric car models, there are three aspects of this transition that deserve more attention to ensure a successful shift toward electromobility: a rapid scale-up of the charging infrastructure, the integration of electric vehicles in electricity systems, and the increasing demand for materials to produce BEV and related infrastructure. Addressing these aspects requires innovations in technology as well as in regulation, business models and global value chains.

Accelerating the deployment of charging infrastructure

Simultaneous BEV charging may significantly increase peak loads in distribution grids. However, vehicle-to-grid (V2G) approaches can reduce these peak loads. BEV may be used as a demand-side flexible load to support grid planning and operations in several ways. V2G technology, allowing electricity to be injected back into the grid, can make power systems more resilient and provide services, and can compensate users for active- and reactive-power services, load balancing, power-quality-related services, retail-bill management, resource adequacy, and network deferral. Car manufacturers, such as Volkswagen, Renault Nissan and Mitsubishi, are building BEVs with V2G capabilities and actively participating in bidirectional charging pilot projects.

However, on the policy side, attention to smart charging and BEV integration in power systems remains somewhat limited. This may rapidly become an issue, as the actual deployment of smart charging solutions depends on market incentives.

While the use of public charging stations might be less sensitive to time-of-use tariffs, private charging points at home and offices where BEV may stay connected for long periods of time represent a big opportunity for V2G integration using dynamic pricing mechanisms. According to IRENA’s Innovation landscape for a renewable-powered future, governments need to work closely with the electricity industry in defining these smart charging strategies.

Most of the attention to materials for BEV is focused on lithium demand for battery production. Over the last 10 years, the price of lithium-ion battery packs has dropped by more than 80%. Car manufacturers, such as Volkswagen and Daimler, have now become leading battery manufacturing companies.

According to the US Geological Survey, total worldwide lithium production in 2019 was 410,000 tonnes lithium carbonate equivalent (LCE). Bloomberg New Energy Finance projects that the production of lithium in 2030 will be 1.5 million tonnes LCE, a fourfold increase from 2019 levels. The main driver of this projected increase in lithium demand is its use in electric vehicles. Car manufacturers are therefore urgently making strategic alliances to secure the supply of raw materials for their electric vehicles.

In addition to lithium, other materials to produce BEV batteries include cobalt, nickel, and manganese. The demand for those will also rapidly grow as BEV deployment takes off. But supply of those metals is projected to be adequate if the needed investments in mining and refining are seen. Also, new battery designs aim to reduce the use of scarce materials.

Looking beyond batteries, demand for other materials needed for BEV deserves attention as well. That is the case of, for example, rare earth magnetic materials like neodymium, which is needed to produce the traction motors used in many of today’s leading BEVs. Electric vehicles alone may consume more than 25,000 tonnes of neodymium by 2030, nearly a doubling of today’s production.

Copper is another metal used in BEV components and their charging infrastructure. It is estimated that BEV use about 50 to 100kg of copper each. That means that, for example, annual sales of 100 million BEV would require between 5 to 10Mt of copper per year, compared to 25Mt production per year today. At the same time, copper demand will also rise for power grids, solar PV plants, and wind turbines.

The road transport transition towards electromobility is moving at a faster pace than many expected, and with the increased urgency to act against climate change, the transition will only accelerate. For a successful and sustainable transition, policy makers need to pay more attention to charging infrastructure, system integration and materials demand. IRENA is working with the governments of its member countries to define smart strategies for the electrification of end-use energy demand.

Dolf Gielen has been the Director of the International Renewable Energy Agency (IRENA) Innovation and Technology Centre in Bonn since 2011. He holds a PhD from Delft University of Technology in the Netherlands.

Huiming Zhang is a loaned officer currently working with the Innovation team at IRENA. His work focuses on smart electrification and renewable energy integration. Before being seconded to IRENA, he worked as a senior R&D engineer at China Electric Power Research Institute (affiliated with State Grid Corporation).