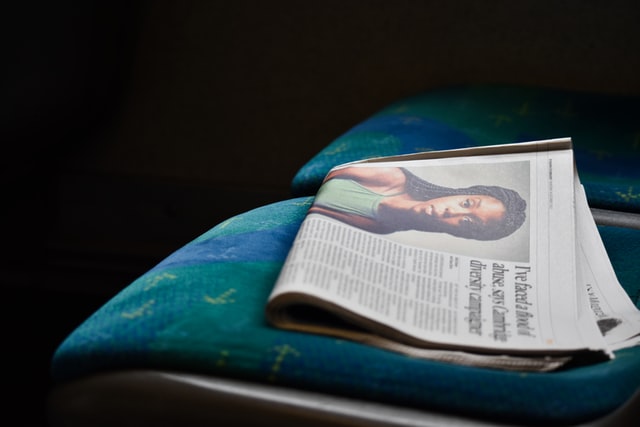 A democratic culture depends not only on citizens having access to reliable information. They must also be able to tell what kind of information is trustworthy. This is a key component of media literacy and should be taught in schools.

Free media are indispensable in a democracy. They hold state institutions accountable. Law courts also do so, but by different means and with different impacts. Good governance depends on both the media and the courts operating well. It also depends on citizens being able to tell whether they are doing so.

Media and information literacy (MIL) is the ability to understand how the media work and can be used to participate in public debate. It also includes competencies in producing media items oneself.

Many media use advertising to fund their operations, and media literate people know how to tell adverts from editorial content. Moreover, they also need to be able to judge the quality of reporting. Relevant criteria include whether journalists indicate the sources they quote, rely on more than one source and report facts without bias. News items and opinion pieces should be in separate sections, moreover, and any story must be logically coherent. It makes sense for readers, moreover, to check who owns a media outlet and who is responsible for the editorial content. In democratic nations, laws or conventions force newspapers to disclose such information in their masthead or imprint.

The Konrad Adenauer Stiftung (KAS), which is close to Germany’s Christian Democrats, published a report on the impact of fake-news propaganda on Arab youth last year. It recognised media literacy as important tools for strengthening young people’s understanding of the news journalism – and, accordingly, civic participation.

The authors found that young people in the United Arab Emirates get information from multiple platforms. However, many were found to be hardly media-literate, lacking the competences needed to question, analyse and authenticate information found online, in print, or any media format. Things are similar in many places, including western nations. The KAS authors recommend teaching media literacy in schools.

Prossy Kawala agrees that the threat of “fake news” is making media literacy increasingly more relevant – and that digital competencies are an important dimension of media literacy. She is the co-founder of the Kampala-based Centre for Media Literacy and Community Development (CEMCOD). In her eyes, Ugandan education institutions so far do not embrace the topic – with the exception of a few private schools. CEMCOD is a non-governmental organisation.

Adding media literacy to school curricula would be an important step. Kawala believes that making teenagers media literate in schools would have impacts on their families and communities, thus promoting a media literate citizenry. She proposes forming a consortium of media-literacy organisations to promote the matter. More­over, CEMCOD is cooperating with six local radio stations to teach people about media literacy. As Kawala points out, the media in general could – and should – do more to make sure media literacy figures in school curricula.

Related initiatives exist in many countries, and various international development agencies promote the cause. Deutsche Welle Akademie has even published a short booklet, providing useful material to anyone who teaches media literacy.