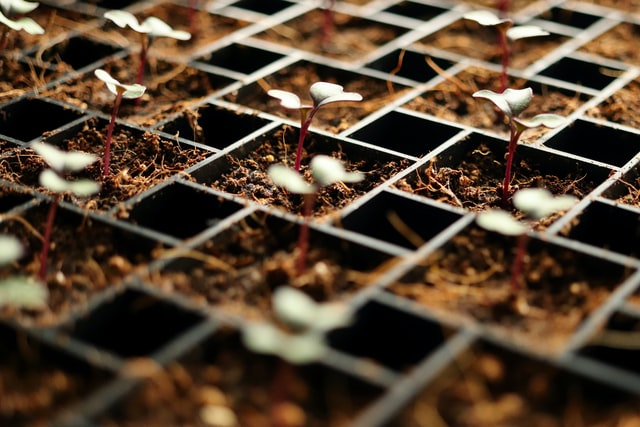 The overall goal of decentralizing seed services is to increase the availability and accessibility of quality seed to farmers. The governments of Uganda and Tanzania have endeavoured to enhance access to improved seed for smallholder farmers. These efforts have achieved results and encountered challenges. The successes include an increase in the number of key players in the seed sector in general.

In Uganda, the number of community seed banks (CSBs) has increased from one to five over the last five years (Adokorach et al., 2020). The number of Local Seed Businesses (LSBs) has increased from 27 in 2012 to 256 in 2020. In addition to the increase in actors involved in improved seed production, the interaction between them has also improved. The LSBs are developing strong links with the Zonal Agricultural Research and Development Institute (ZARDI), and the CSBs are working closely with the Plant Genetic Resources Centre.

In Tanzania, the government has demonstrated willingness to support the production of Quality Declared Seed (QDS) through the enactment of the QDS Regulations in July 2020. The new regulations clarify hitherto grey areas and introduce fees for inspection, germination, and moisture tests, among others. In addition to introducing the regulations, the sector has also demonstrated steady performance over the years. QDS production has increased five-fold between 2015 and 2019. QDS farmers work closely with the Tanzania Agricultural Research Institute (TARI), the Agricultural Seed Agency (ASA) and district agricultural officers to ensure that farmers produce quality seeds.

Despite these notable improvements, various challenges affect the performance of the decentralized seed system. The two specific services that have yet to be fully decentralized are the management of plant genetic resources in Tanzania and seed testing in both countries.

Even though other seed services have been decentralized, further challenges persist. For example, some of the system’s key players, namely the CSBs, LSBs, and QDS farmers, are not yet financially sustainable. These entities are still dependent on external project support. Without it they may not cover some of their operational costs. It is important to note that the decentralized system’s challenges may be, because the system and some of the players are still in their infancy. The regulatory framework for QDS is yet to be finalized and implemented in Uganda. In addition, most of the CSBs and LSBs are less than seven years old. The first few years of their operations were mainly dedicated to setting up their governance and operational structures. An evaluation of their performance over the next few years would provide a completer and more comprehensive picture of their performance and the viability of various decentralized services.

One notable difference between the QDS system in Uganda and Tanzania is the presence of a coordinating entity. In Uganda, Integrated Seed Sector Development (ISSD) Uganda has actively played the role of a coordinating agency to advance the production of QDS in the country. In Tanzania, such an agency does not exist. As such, many activities in Tanzania are less coordinated.