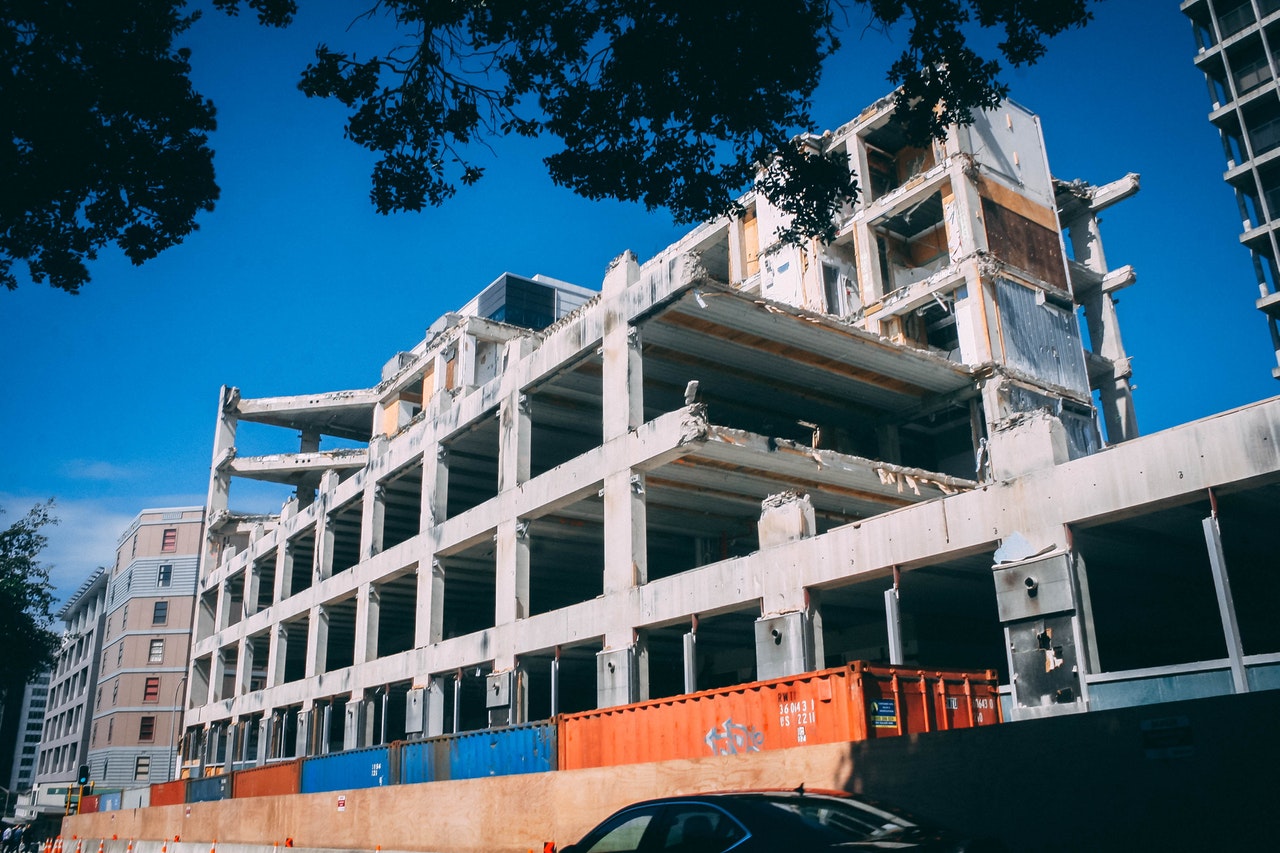 Six months have passed since the massive explosion in Beirut, but the need for assistance remains. The German Government continues to rely on GIZ, among others, to implement measures.

Six months ago, a massive explosion devastated large parts of the Lebanese capital’s city centre. The German Government responded with offers of immediate support. On behalf of the Federal Ministry for Economic Cooperation and Development (BMZ), the Deutsche Gesellschaft für Internationale Zusammenarbeit (GIZ) GmbH quickly implemented assistance measures in Beirut. Today, six months later, other measures have also been initiated. The support of and close cooperation with local organisations is essential. Efforts include a community kitchen and a farmers’ market in the severely affected Mar Mikhael district, both of which strive to provide people with food and create short-term employment and earning opportunities.

In cooperation with the organisation Souk El Tayeb, 75 workers will receive training as part of the project and then go on to cook for one year in the Matbakh El Kell community kitchen. Despite difficult conditions due to the strict COVID-19 regulations in the country, up to 1,000 meals are distributed every day by local organisations to people in need living in the district. ‘Our initiative in Mar Mikhael provides jobs, creates a safe space for gatherings and helps our community to grow again. Thanks to the support of our partners, we are rebuilding a devastated neighbourhood and our lives,’ says Christine Codsi, Managing Partner of Souk El Tayeb.

The support so urgently needed by households in the affected areas is now being provided by the roughly 500 workers who help local non-governmental organisations implement their projects. One of these organisations is Live Love Recycle. Its objective is to ensure that the huge amounts of debris, which have been cluttering the city since the explosion, reach recycling facilities. In cooperation with the Lebanese organisation Sustainable Empowerment for Youth (SEFY), GIZ supports this initiative with 52 workers. People in need of support can participate in the project for up to 40 days, earn money and gain work experience.

With the aim of providing assistance directly to people, GIZ began work in January 2021 on improving coordination between civil society actors. The aim is to ensure that aid reaches those in need. Micro and small businesses receive support for reconstruction, which will result in a stronger local economy.

40 years on the ground: for stability, livelihoods and growth

Strengthening is just as important as recovery. Lebanon has repeatedly been faced with economic, social and political challenges in recent years. Since 2019, the country of six million has been experiencing its worst economic crisis ever. A third of the population is unemployed. Caring for the approximately 1.5 million Syrian refugees is also putting a strain on the economy. GIZ has been supporting Lebanon’s economic and social development for over 40 years, mainly on behalf of BMZ and with cofinancing from the European Union. The areas of focus include sustainable economic development, employment, education, reconstruction and peacebuilding.