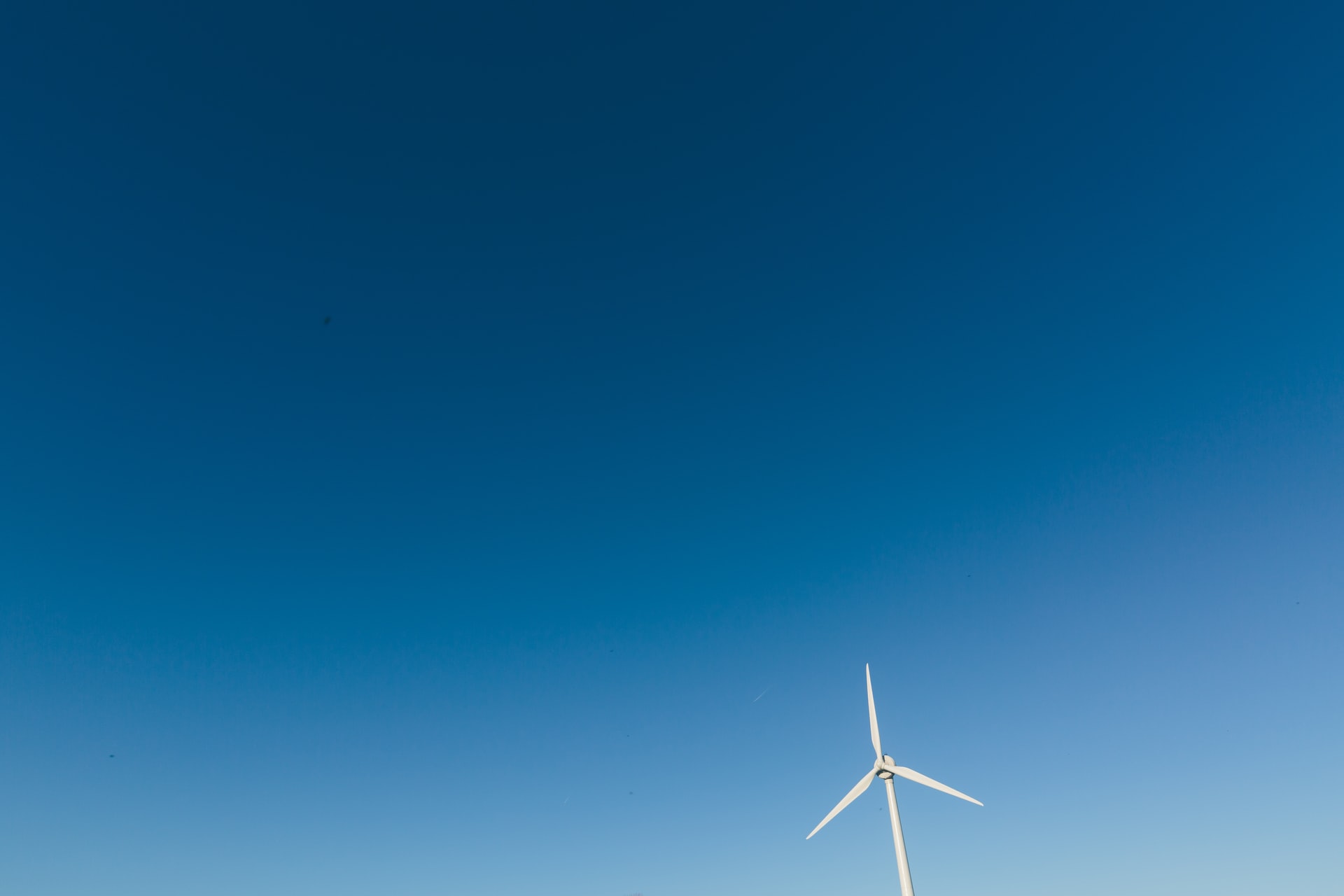 “All countries need credible mid-term goals and plans that are aligned with this objective”, Secretary-General António Guterres said, addressing the virtual COP26 Roundtable on Clean Power Transition. “To achieve net zero emissions by 2050, we need an urgent transition from fossil fuels to renewable energy”.

Painting a picture of some 789 million people across the developing world without access to electricity – three-quarters of whom live in sub-Saharan Africa – the top UN official called it “both an injustice and an impediment to sustainable development”. He signaled “inclusivity and sustainability” as key to support African countries, while underscoring that all nations need to be able to provide access to clean and renewable energy that prevents “the dangerous heating of our planet”. Mr. Guterres asked for a “strong commitment from all governments” to end fossil fuel subsidies, put a price on carbon, shift taxation from people to pollution, and end the construction of coal-fired power plants. “And we need to see adequate international support so African economies and other developing countries’ economies can leapfrog polluting development and transition to a clean, sustainable energy pathway”, he added.

Against this backdrop, Mr. Guterres repeated his appeal to developed nations to fulfill their annual pledge for $100 billion dollars to support mitigation and adaptation in developing countries. Pointing to vulnerabilities faced by Africa – from prolonged droughts in the Sahel and Horn of Africa to devastating floods in the continent’s south – he underscored “the vital importance of adaptation” as “a moral imperative”. The UN chief said that while only 20 per cent of climate finance is earmarked for it, adaptation requires “equal attention and investment”. “The forthcoming climate adaptation summit on 25 January is an opportunity to generate momentum in this much neglected area”, he added.

Despite huge amounts of money that have been reserved for COVID-19 recovery and stimulus measures, the Secretary-General noted that “sustainable investments are still not being prioritized”. He outlined the need for an annual six per cent decrease in energy production from fossil fuels through renewables, transition programmes, economic diversification plans, green bonds and other instruments to advance sustainability. He reiterated the need to limit the global temperature rise to 1.5 degrees Celsius above pre-industrial levels, stating emissions needed to fall  by 7.6 per cent  every year between now and 2030. However, he noted that “some countries are still going in the opposite direction. “We need to reverse this trend”, he said.

He said all public and private financing should support the Paris Agreement and the 2030 Agenda for Sustainable Development with training, reskilling and providing new opportunities that are “just and inclusive”. He noted that a sustainable economy means better infrastructure, a resilient future and millions of new jobs – especially for women and young people, maintaining that “we have the opportunity to transform our world”. “But to achieve this we need global solidarity, just as we need it for a successful recovery from COVID-19”, the Secretary-General said, reminding everyone that “in a global crisis we protect ourselves best when we protect all”. “We have the tools. Let us unlock them with political will”, concluded the UN chief.