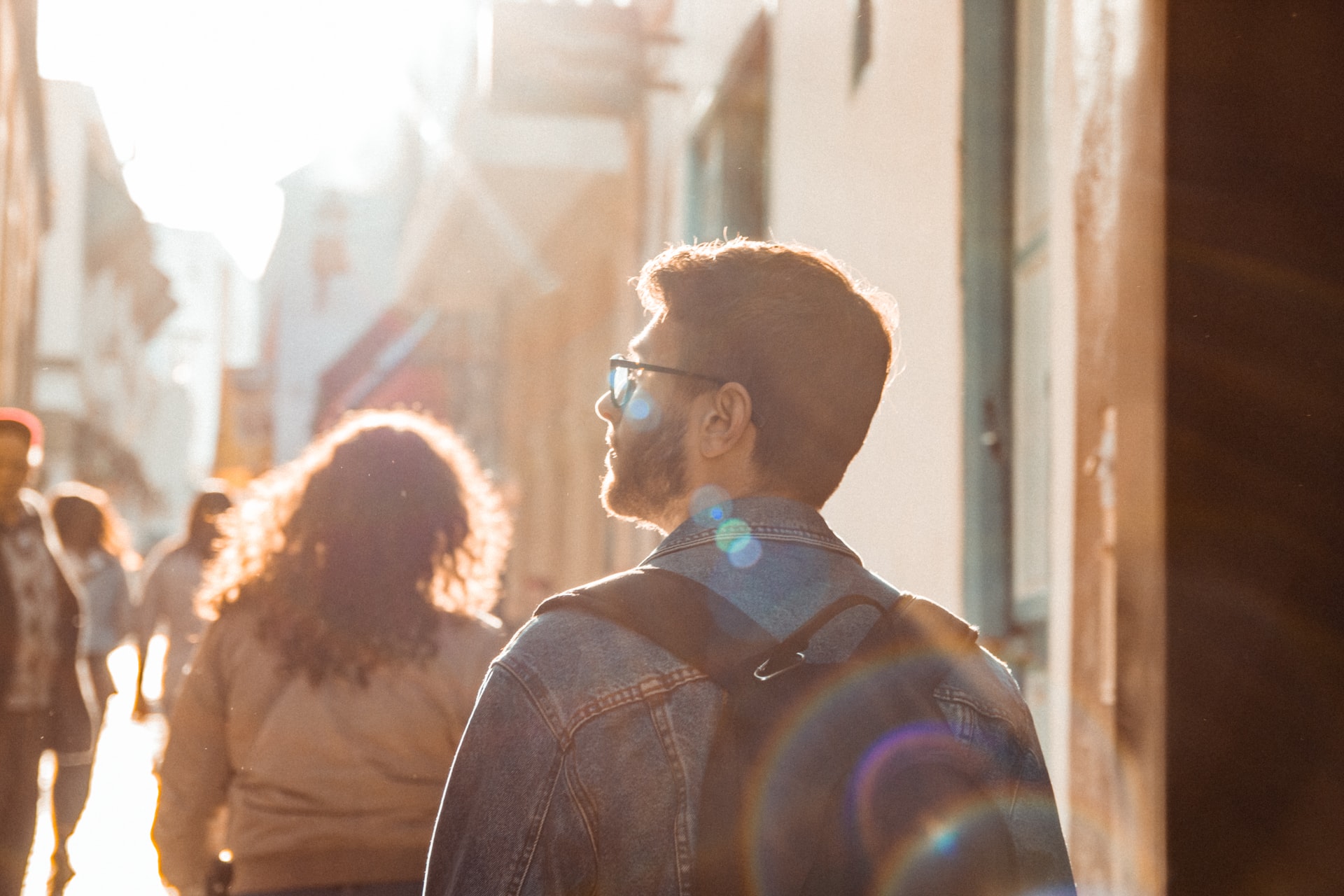 Since the start of the Arab Spring on 17 December 2010, Tunisia has been undergoing a transition to full democracy. A new constitution, freedom of expression and assembly, and the first municipal elections are among the country’s achievements. Digitalisation is also contributing: it builds trust and facilitates public participation in municipal activities.

‘It is the moment that will always remain in my mind,’ says Hanen Othmani.The 38-year-old is mayor of the Menzel Salem municipality in Kef Governorate, north-western Tunisia. She has mixed feelings when she thinks of the 2010/11 revolution. She feels liberated, yet worries about the future. That was the time when Tunisians from all parts of the country took to the streets and with mass nationwide protests sparked what came to be known as the Arab Spring.The uprising, which can be traced back to high unemployment and oppression of civil society, among other things, forced the dictator Ben Ali to step down. Since then, Tunisia has been taking steps towards democracy. Important stages have been the first free presidential and parliamentary elections, including a new constitution, in 2014, and the first municipal elections, held in May 2018. However, in the structurally weak interior regions, in particular, the democratic transition has had little impact. Transparency, citizen-orientation and opportunities for participation are still lacking at local level.

On behalf of Germany’s Federal Ministry for Economic Cooperation and Development (BMZ) and under the special initiative designed to stabilise and promote development in North Africa and the Middle East, the Deutsche Gesellschaft für Internationale Zusammenarbeit (GIZ) GmbH has been supporting Tunisia’s municipalities since 2015 in adopting a more citizen-friendly, transparent and service-oriented approach. GIZ promotes the modernisation of the administration, provides relevant training for personnel, and advises youth and women’s organisations.The measures will help boost public confidence in government institutions, which in turn will strengthen the political system.

Mayor Hanen Othmani’s municipality has already benefited from the project, an example being a website that has been created for the municipality. ‘It allows us to share information with citizens quickly and easily, to find out about local life, and to improve the municipality’s public image. The dialogue with citizens was particularly useful. With the help of surveys we were able to learn more about their opinions and recommendations for projects. Citizens in other municipalities also shared views with us. Public participation has increased since then.’

Another success story is Menzel Salem’s internet radio station. It gave young people, in particular, an opportunity to contribute. ‘The radio station motivated  and encouraged them to use their willpower and skills to build a better future.Today, they are more politically involved, have a say in important decisions taken by the municipality,’ says Othmani, proudly. She knows just how difficult, yet also how important, it is to win the trust of the young generation.Young people are key stakeholders for the country’s future. After all, almost half of Tunisia’s population is under the age of 30.

A young community also needs modern, transparent administration with easy access to information and services: ‘In the digital era, we want to digitise our services to be able to respond more effectively to the needs of the citizens,’ says Mayor Othmani. This applies not just to the digital sphere but also to face-to-face interaction. With GIZ’s help, a citizens’ office  (‘espace citoyen’) is being opened in Menzel Salem. Citizens’ offices have already been set up in 15 municipalities in the country, with potentially 808,000 people likely to benefit.

Citizens are important partners in decision-making

In addition to the GIZ initiative and digital opportunities, the first municipal elections held in 2018 played an extremely important role in strengthening self-governance in Tunisian municipalities such as Menzel Salem. Since the elections, decisions taken by the municipal council have been directly linked to those of citizens. ‘They are partners in decision-making. They appreciate participatory events and sharing information about important issues within the municipalities. They always try to attend the meetings where they actively engage in discussions on investment budgets or municipal projects,’ explains Hanen Othmani.

The 38-year-old mayor has been in office for almost two years. Some of the projects in her municipality are already progressing well. Nevertheless, 10 years after the revolution, there is still enough to do in large parts of the country, and in Menzel Salem as well: ‘I would like to promote the local economy and help create jobs. That is one of the major challenges facing our municipality; one we have to overcome,’ she says with determination and a smile.