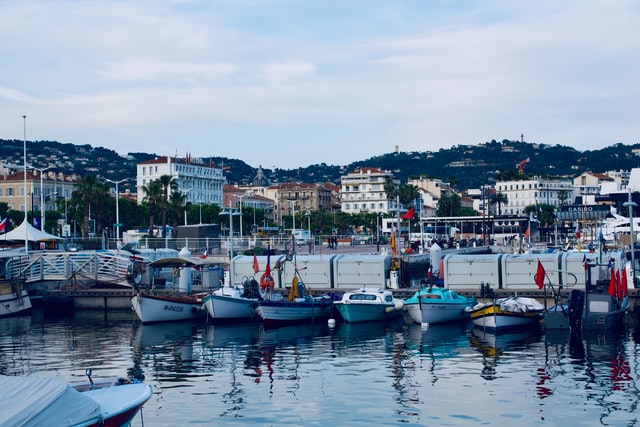 Maribor is located in north-east Slovenia, and is the country’s second-largest city. Maribor has committed to not only strengthening the circular economy locally, but also to pushing forth circular economy successes across Europe. The city was, for instance, a founding signatory to the European Circular Cities Declaration, which was designed to help accelerate the transition from a linear to a circular economy in Europe, and thereby create a resource-efficient, low-carbon and socially responsible society.

The coastal city of Cannes (France) is looking forward to sharing and building on their impressive work in the field of marine biodiversity protection. The city has already undertaken a wide variety of impressive actions in this field, which includes:

The Mayor of Cannes explains, (translated from French):

“Since 2014, the Municipality of Cannes has been committed to proactive sustainable development and environmental protection policies, and, in particular, to the preservation of marine environments.

By joining ICLEI, the world’s largest network of local authorities dedicated to sustainable development, Cannes intends to strengthen this commitment and strategy.

Cannes will benefit from learning about initiatives that can be replicated in its territory, participating in the implementation of cross-border European- and privately-funded projects, connecting with private partners, and developing its actions through the global ICLEI network.

Finally, with the support of ICLEI, Cannes proposes hosting an event bringing together the Mediterranean cities that are ICLEI Members at its Palais des Festivals et des Congrès to reflect on common issues, and, in particular, to discuss the necessary establishment of a regulatory zone for pollutant emissions in the Mediterranean Sea.”