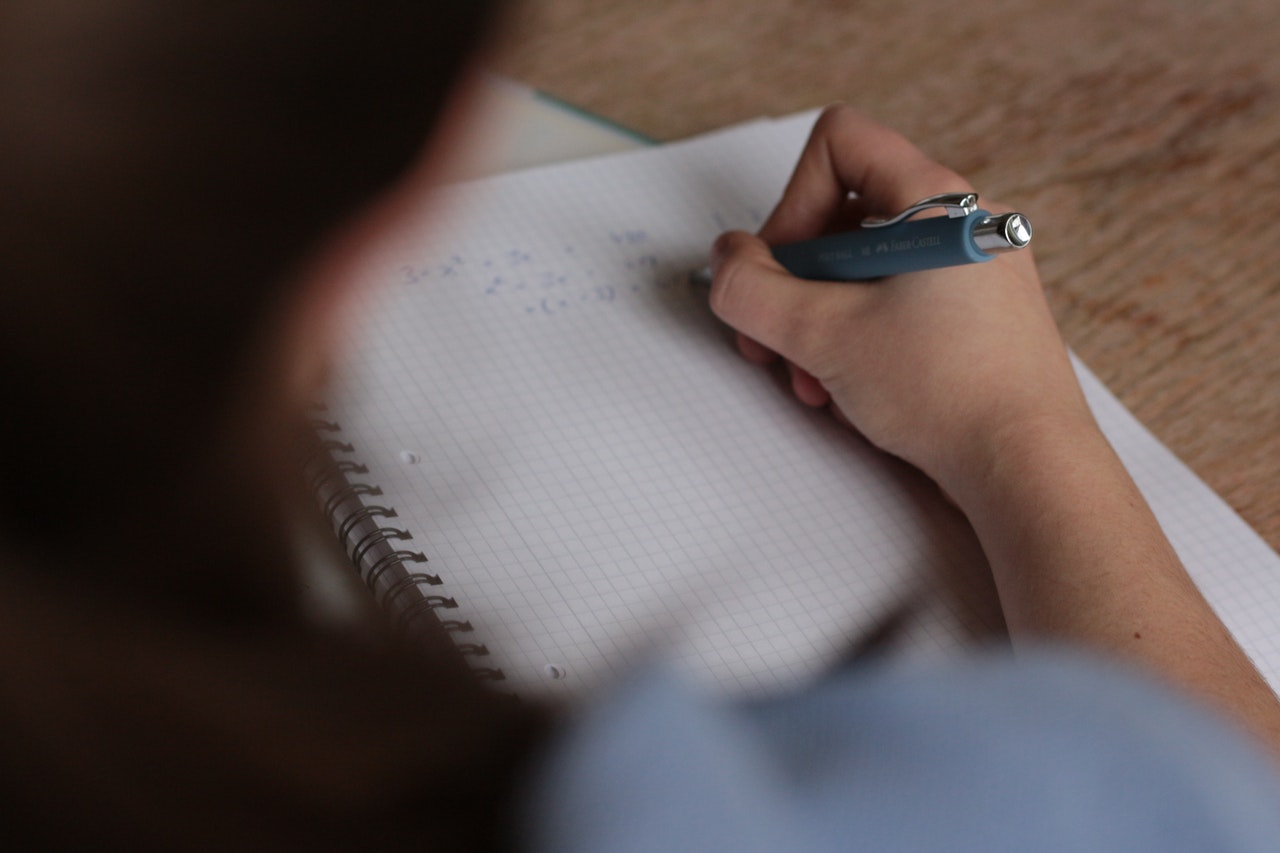 A GIZ guidance programme helps young refugees learn about the world of work in Germany. Many use the opportunity as a springboard into employment.

Alina Aycha still clearly remembers her first few days at the Deutsche Gesellschaft für Internationale Zusammenarbeit (GIZ) GmbH: ‘Everything was new and complicated,’ she says. ‘There were so many different sections and so many abbreviations to learn – I didn’t understand a lot to start with.’ Now, four years later, the picture is very different: Alina Aycha has settled in at GIZ. The young Syrian, who arrived in Germany in 2013, has now successfully completed her apprenticeship and since January, she has been working as an administrative officer with GIZ’s training body, the Academy for International Cooperation (AIZ) in Bonn.When Alina Aycha arrived at GIZ in 2016, the introductory training programme helped her to find her way around the world of work. This GIZ programme supports young refugees as they gain a foothold on the German labour market and prepares them for an apprenticeship.

The programme’s structure is similar to that of the first year of a dual apprenticeship, with trainees working at GIZ and attending a vocational school part-time. The programme also provides language training and remedial classes, and trainees work with others in learning groups. In the second half of 2020, the programme is running for the fifth time, and seven young people from Syria and Afghanistan are currently preparing for apprenticeships as office administrators.

The programme has been a huge help to Alina Aycha, as she explains: ‘The introductory training helped me make very rapid progress with my language skills and to familiarise myself with the areas my apprenticeship would cover. That all made the first year of my apprenticeship much easier.’

Like Alina Aycha, many participants then go on to complete an apprenticeship. Most stay at GIZ, while others move to organisations with a similar background. Amin Aljasim, too, opted for an apprenticeship at GIZ. The 24-year-old arrived in Germany from Syria four years ago and says the programme has helped him enormously: ‘I really had no idea what job I wanted to do. The entry-level skills development programme meant I learned a lot about office work, and I then took a conscious decision to train in that area.’ Aljasim had the support of a mentor during his introductory training, enabling him to improve the marks he was getting at the vocational school. And now he is helping other participants in the introductory programme.