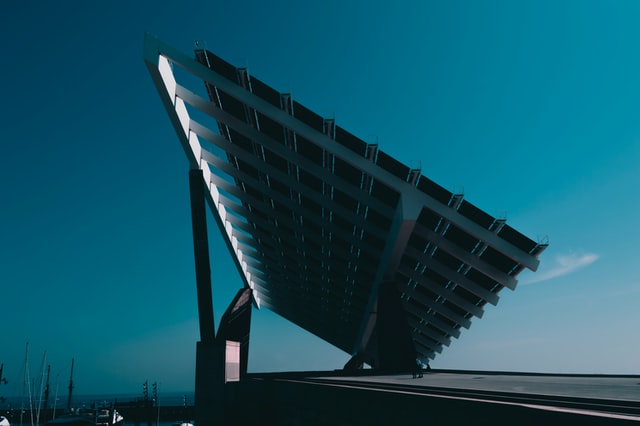 Chile’s energy transition is in full swing. In this interview, GIZ Project Manager Rainer Schröer explains the success factors and talks about his work on green hydrogen.

Within the space of a few years, Chile has taken on a pioneering role in the transition to renewable energy. Some 44 per cent of its electric power consumption is already fuelled by solar, wind and hydropower. This figure is scheduled to rise to 70 per cent by 2030, and 95 per cent by 2050. In this interview, Rainer Schröer, who heads up the Renewable Energy and Energy Efficiency Programme in Chile for the Deutsche Gesellschaft für Internationale Zusammenarbeit (GIZ) GmbH, explains why energy transition in this Andean state is so successful and how the country can also lead the way in producing green hydrogen.

Mr Schröer, why is the energy transition working so well in Chile?

As a matter of fact, 15 years ago hardly anybody here paid any attention to renewable energy and the electricity sector was fuelled by gas imported from Argentina. After a supply crisis, however, Chile had to seek out new sources of energy. With a commission from Germany’s Federal Environment Ministry (BMU), GIZ studied Chile’s renewable energy potential in depth, concluding that solar, wind and hydropower could generate around 75 times the energy the country requires for generating electricity. This is because Chile offers perfect conditions for renewables: The Atacama Desert in the north experiences the most intensive solar irradiation in the world while the country’s southern-most tip in particular offers ideal conditions for wind farms. Our study proved decisive in convincing network operators and other actors to invest in the expansion of these energy sources. As a result, between 2015 and 2018, Chile achieved the largest percentage expansion of renewable energies in its electricity sector of any country in the world – and all without subsidies.

Green energy is becoming increasingly important in industry, too. Your work also focuses on green hydrogen. Can you tell us more about that?

Green hydrogen is generated by electrolysis powered by renewable sources. This green hydrogen, or its derivatives, can subsequently be used in, say, the transport sector or chemical industry. Hydrogen is already in use here but is sourced from climate-noxious fossil resources. In contrast, green hydrogen production is climate neutral. However, it only makes sense to produce it in places where electricity generation from renewables is sufficient to ensure carbon-neutral normal power supply alongside green hydrogen without any conflict of interest. All of this is made possible thanks to Chile’s enormous solar and wind power potential. According to our analyses, the production and application of green hydrogen and its derivatives could lead to the creation of at least 94,000 jobs in Chile by 2050.

And what role does GIZ play in this?

We first started investigating the potential of green hydrogen in Chile back in 2014. In addition to our public-sector partners, we have, in particular, engaged in intensive talks with the business sector about the use of this technology. At the moment, we are assisting the Chilean Government in formulating a national hydrogen strategy. And we can report that interest in this topic is continuing to grow. An international hydrogen conference, which GIZ is organising jointly with the Chilean Energy Ministry and the Economic Development Agency CORFO, is scheduled to take place for the third time in November. More than 2,000 participants are expected to attend, including key international government representatives and numerous big corporate players. At the first conference three years ago, we had only 120 people taking part. This is indicative of the rise in interest and the huge potential of this technology.