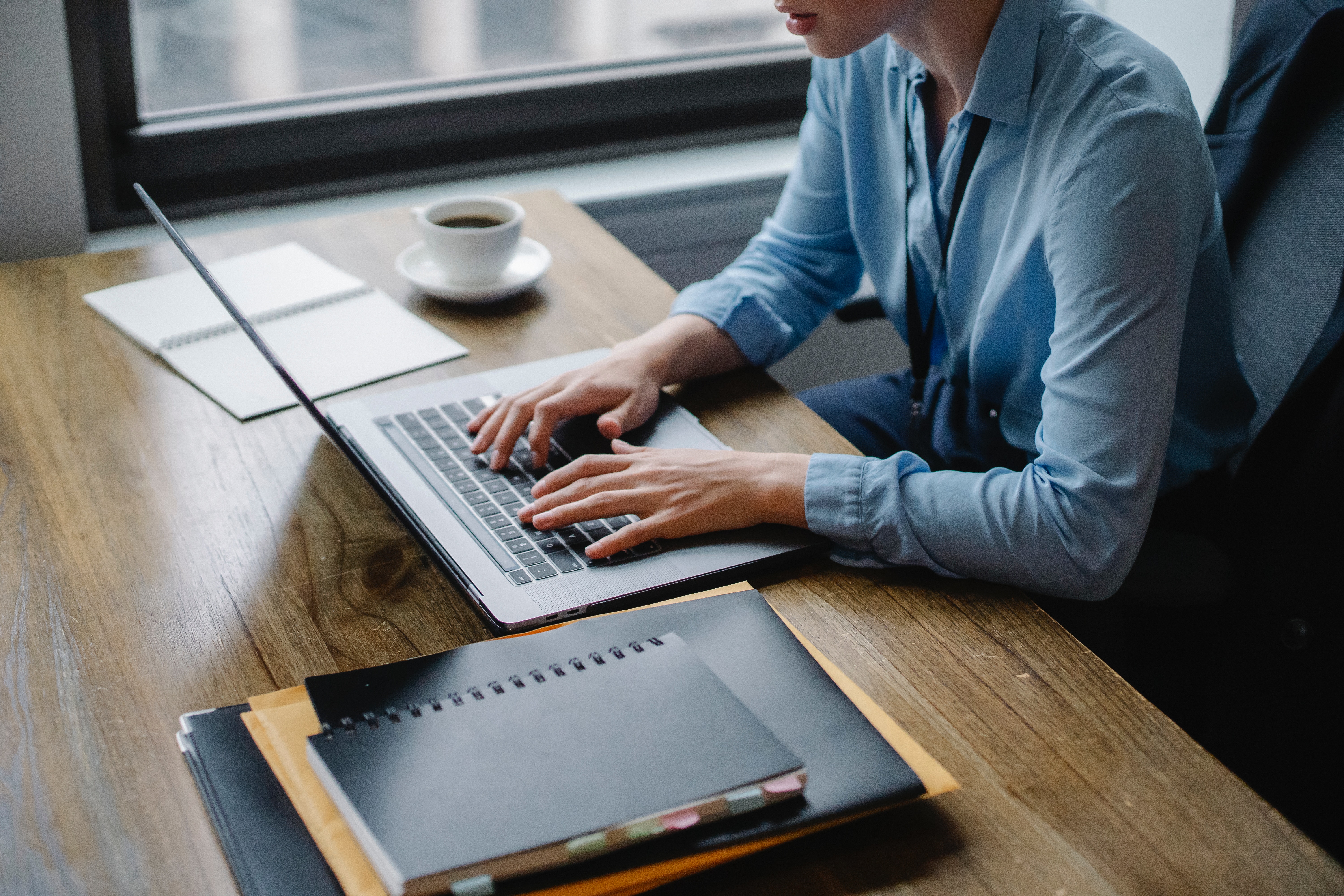 Curtailing the movement of people around the world in a bid to control and eventually stop the spread of Covid-19 has forced many, including academics, to gather online. A recent online conference of the European Consortium for Political Research I attended shows that such conferences can not only be a roaring success, but can also help address social injustices, in particular economic and social barriers to participation. Yet these practices should become the ‘new norm’ to ensure that these barriers are broken down once and for all.

In August 2020 the European Consortium for Political Research(ECPR) held its first virtual general conference. This event also marked its 50-year anniversary. Remarkably, despite the restrictions, it still managed to virtually bring together over 2,000 researchers to discuss political science, including the politics of the Covid-19 crisis.

As a conference participant coming from an institution whose key focus is social justice, the important social justice dimensions of the event did not elude me. In this article, I highlight some of these dimensions to proffer what I believe may be cardinal collateral gains towards social justice within academia emerging from the otherwise unfortunate outbreak of the corona virus. Using the ECPR case example, I seek to make a global argument that these gains would be maximised if they are immediately and widely consolidated as a feature of such conferences.

As early as April 14th, 2020 the World Health Organisation had issued an alert on mass international gatherings in light of the Covid-19 pandemic. This alert, which has led to a new global norm on limiting the gathering of a large number of people, therefore meant that the ECPR’s conference, if held physically, was going to raise many eyebrows. The body thus decided to take the conference online, attracting a perhaps unprecedented number of participants. The ECPR president noted that the virtual conference hosted more participants than the previous physical general conference. So it was probably a good decision to have the conference run virtually.

In my view, the idea to have a virtual rather than a physical conference had two main gains that help to address some of the social injustices that for a long time have been entrenched within the academic sphere.  For readers that may be new to the idea of social justice, it is a critical political and philosophical view of society that is concerned with the fair and just relations between individuals in society. This issue became salient at the ECPR’s event because the virtual nature of the conference broke down two of the barriers that disable some academics from taking full advantage of such academically stimulating platforms: an economic barrier and a social barrier.

The conference broke down an economic barrier by providing easy access to participants who may not have had the financial resources required to travel and pitch camp in a physical location. Here, I refer to the huge flight and hotel costs that would have been a deal-breaker for many of such people, including myself. In addition, conference registration costs can run up to several hundred euros. Groups that usually suffer from such setbacks include students, both at the Master’s and PhD level, as well as academics from less-financially-endowed institutions or countries.

For the ECPR specifically, the Western European origins of the consortium has for a long time kept researchers from Eastern Europe from fully participating in these conferences. Yet, they were ubiquitous this time round on almost all the 15 panels that I participated in. As a researcher interested in the politics of conflicts, I gathered the most relevant insights from these Eastern European participants and other participants from the Middle East. It is likely that physical conferences may have created a lot more barriers to their participation.

Second, the conference broke down a social barrier, particularly one preventing females from participating in conferences, rooted in the absence of females in academia in general. Perhaps readers may be aware of the so-called leaky pipeline phenomenon characterising how women fall out of the scene as they progress in their academic careers. This a significant social justice issue that many responsible organisations are trying to deal with, including the ECPR. As the president’s anniversary address acknowledges, there are many more women involved in the ECPR’s activities both at administrative and academic levels. Indeed, throughout the conference, female panellists were a frequent encounter that I welcomed. Yet, I could not help but wonder how difficult it must be for many of them to juggle their child-rearing duties with spending a week away, possibly on another continent, to attend an academic conference.

With this in mind, it is clear to me how the Covid-19-induced virtualisation of academic life may provide some opportunity to academics and researchers with such responsibilities to actively participate in the academic fraternity whilst tending to their role in home economics. Of course, conferencing online from home is no walk in the park either, but in my view, it is less of a burden to have to return to those duties just after one hour of online engagement than having to be way for a whole week for the same purpose.

Whilst highlighting these gains, I am not oblivious of the other forms of injustices that virtual conferences also present. Here I refer to the loss of jobs in the hospitality industry that hosts conferences, or the outrageous financial gains these virtualizations rake in for owners of online communication platforms. Nevertheless, I am also persuaded by the campaigns led by some senior colleagues at my university to tone down the current climatically and financially unsustainable model of flying thousands of participants every year to conferences.

Already, deep voices within the scientific community are predicting that the ‘new normal’ is expected to stay. Yet I am concerned that perhaps these gains exemplified by the ECPR’s virtual general conference may not be consolidated, at least not in the immediate future. From the plenary address and the post-conference questionnaire, I can gather that the ECPR is already considering at least some physical meeting during next year’s general conference. Other conferences may possibly be considering doing the same.

Yet, it is my view that the failure to immediately entrench the above-highlighted Covid-19-induced shifts to improving social justice within the academe would be ‘one step forward, two steps backward’. I hope it won’t be.

Dennis Penu (penu@iss.nl) is a PhD Research Fellow at the International Institute of Social Studies of the Erasmus University Rotterdam with research interests in the links between political geography and conflicts studied with qualitative comparative methods.