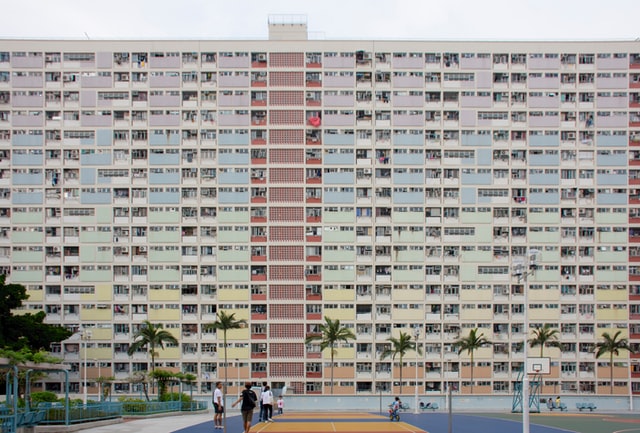 The Urban October 2020 of the GIZ will be officially opened by the head of department Joachim Göske in the course of the vernissage of our first virtual Urban October photo e-Xhibition.

Cities are not only the home to more than half of the world’s population, but also the epicentre of the global population increase and will thus yield to more than two thirds of humanity be living in cities by 2050. In the previous two years, our Urban October photo exhibition faced the relation between cities as our homes and cities as our future – this year we combine these observations, since cities are “our future homes”. The exhibition shows the diversity of cities around the world with a focus on the human as dynamic and social component of the urban environment. The photographs point out daily realities of local citizen in GIZ project locations all over the world and were authentically captured by GIZ colleagues during their visits or deployment abroad. Thereby, the content of the exhibition was coordinated jointly with BMZ, KfW and GIZ.

The Urban October 2020 e-Xhibition is a response to the current situation due to the COVID-19 pandemic: we did not want to exclude any colleagues interested in the opening ceremony, as well as the exhibition due to the social distancing regulations. In fact, we identified the situation as a potential chance for opening the exhibition to everyone including our colleagues abroad and external friends, which led us to create a virtual exhibition openly accessible on our public GIZ project website. We proudly invite you to visit the Urban October 2020 e-Xhibition between 2nd – 31st of October 2020.