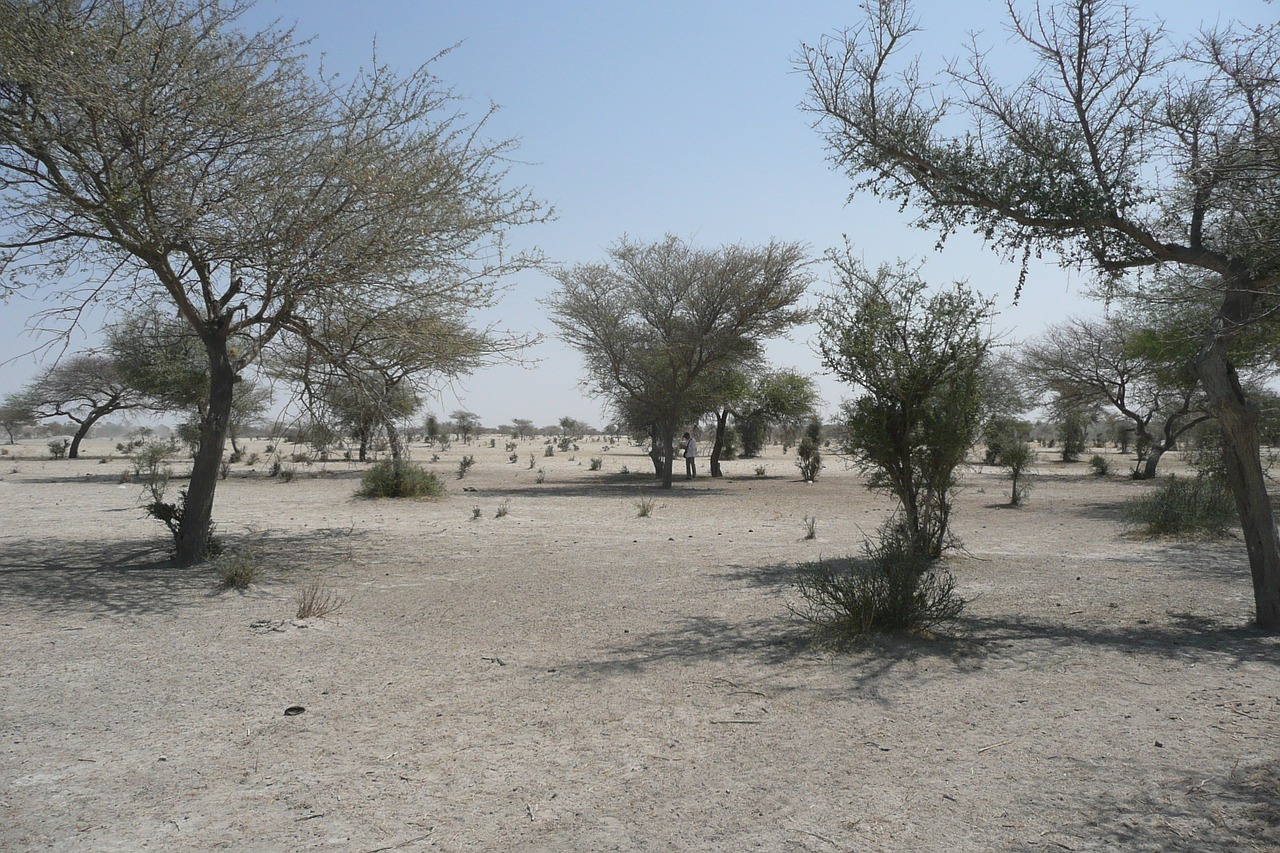 The Great Green Wall: Implementation Status and Way Ahead to 2030 report will be released on 7 September 2020. It will evaluate the implementation of a most ambitious project along the southern tip of the Saharan desert in Africa.

The report, which will be presented at a virtual meeting of the environmental ministers from participating countries, takes stock of the progress made to restore land, create jobs and generate income in eleven Great Green Wall (GGW) nations: Burkina Faso, Chad, Djibouti, Eritrea, Ethiopia, Mali, Mauritania, Niger, Nigeria, Senegal and Sudan.

The GGW is an African-led initiative, launched by the African Union in 2007 and designed to transform the lives of millions of people by growing an 8,000 km long and 15 km wide mosaic of trees, grasslands, vegetation and plants across the continent to restore degraded lands and help the region’s inhabitants produce adequate food, create jobs and promote peace.

The GGW is a symbol of hope in the face of desertification, one of the foremost challenges of our time that has upended livelihoods in the Sahel and turned the region into one of the poorest in the world. It is already bringing life back to Africa’s degraded landscapes at an unprecedented scale, providing food security, jobs and a reason to stay for millions who live along its path. Once complete, the Wall will be the largest living structure on the planet, three times the size of the Great Barrier Reef.

Under the leadership of the African Union Commission and Pan-African Agency of the Great Green Wall, and with the financial support from the government of Ireland, the initiative has united African countries and international partners in an endeavor that could see 100 million hectares of degraded land restored, 250 million tons of carbon sequestered and ten million green jobs created by 2030.