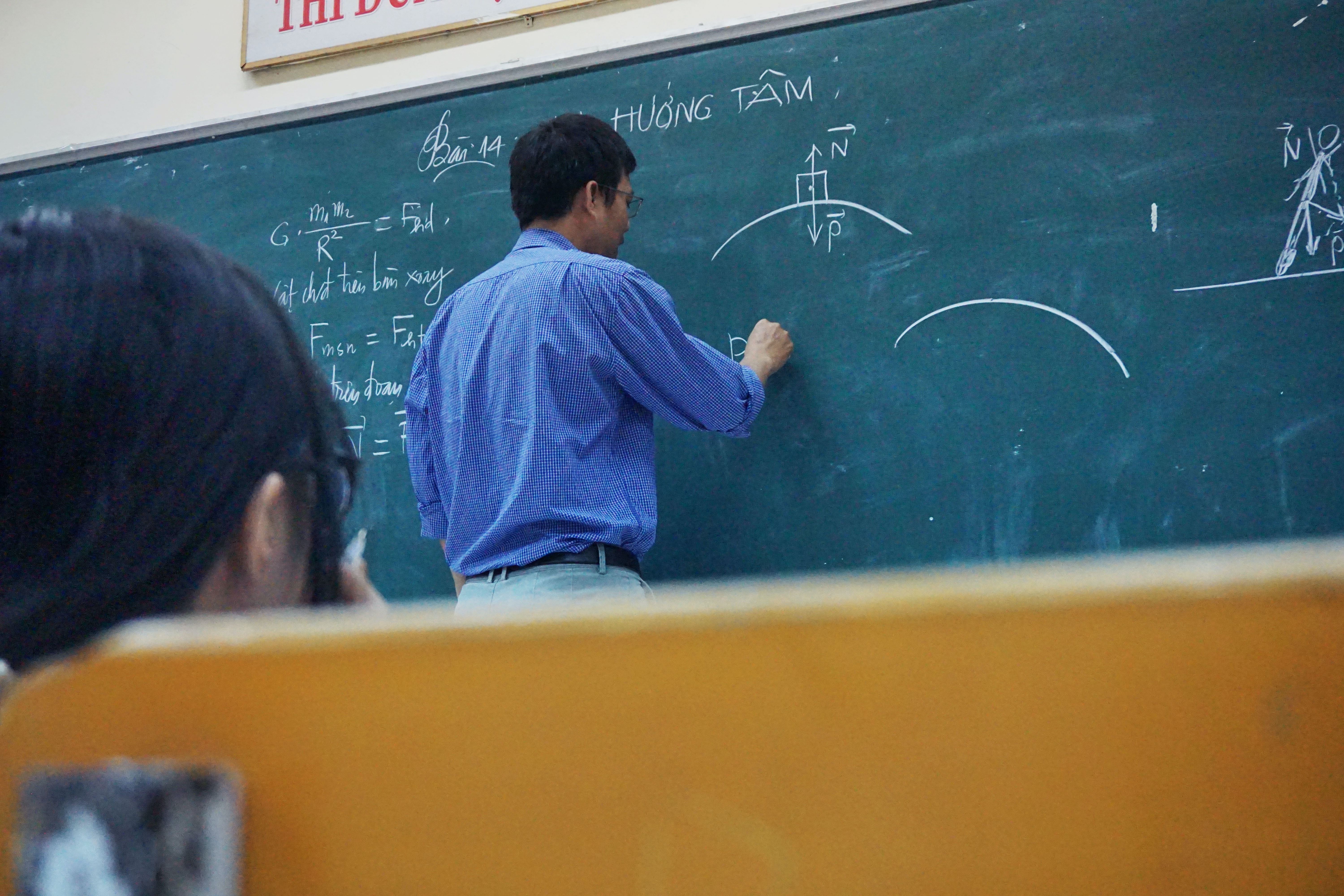 Last year, international relations scholars labelled the year 2020 as anno horribilis, because of the prospect of difficult upcoming chairmanship of important multilateral “clubs” such as the G7 (United States), G20 (Saudi Arabia) and BRICS (Russia). These governments are perceived to undermine multilateralism. The year 2020, however, thus far has been shaped primarily by other major disruptions: the COVID19 pandemic, new negative records in climate change, and the racial tensions in the United States and in other parts of the world. Indeed, these disruptions are reversing advancement in human rights and good governance. Disruption, however, has the potential to enable paradigm shifts – also to the better, and somewhat closer to home.

Researchers and practitioners of international cooperation and academia more broadly have long started the discussion about the need to foster diversity in their home institutions and their network of partners. Re-considerations are necessary in the Global North and in the Global South. There are no sustainable solutions as long as incentives are not altered or complemented accordingly. But a reflection is already a good first step.

There are many interrelated and mutually reinforcing structural barriers that maintain discriminatory mechanisms for scholars from the Global South particularly in international cooperation and development studies/research. A huge challenge in identifying these structural barriers is the limited number of empirical studies as well as the dependence rather on anecdotal (individualistic) evidence in documenting structural inequities. Academic debates on issues that touch on fairness, justice and equity inevitably deal with experiential values that can be easily rebutted due to their subjectivity.

The current system of gaining recognition in research via tenureship or regularization of employment contracts is based on certain criteria around publications and acquisitions of funding. While demanding for all, it represents an additional burden to scholars from the Global South.

There is a need to re-assess the current landscape of scientific research where one’s research excellence is primarily determined by the impact factor and publication in high-level (English-language) peer-reviewed journals. The practice of evaluating a scholar’s “employability” or “academic standing” solely based on their publications in high-level (English-language) peer-reviewed journals has merits. At the same time, this practice poses structural barriers to scholars from the Global South, who tend to shoulder more teaching load compared to their peers from the Global North, due to higher student numbers per researcher caused by structural underfunding of their academic institutions.

In addition, most of these (non-English speaking) Global South scholars do not have the same access to needed funds for publication (e.g., language editing). These barriers have a negative impact on the global competitiveness of Scholars from the Global South in terms of employability in world-leading universities and research institutions.

Moreover, many Western universities and research institutions pre-require that applicants from the Global South already have work permits prior to the application. The majority of these institutions tend not to sponsor visa applications, especially not in the last ten years, reducing the chances of scholars from the Global South to work in world-leading institutions. The situation forces those scholars who are in-between jobs or new graduates to accept the first job opportunity offered, even if this job does not really expand their academic expertise or does not “round their profile”. These scholars risk becoming scholars with no coherent profile, which later becomes a disadvantage, if a criterion is “seemless CVs”.

Last, but not least, there is a need to re-visit how impact is defined, operationalized, measured and interpreted, particularly in international cooperation and development. For example, instead of focusing primarily on journal publications which often need subscriptions and thus not really serve as catalysts for change, why not (and how to) assess the ability to be game changers at grass-root levels? How is a scholar’s research activities and outreach efforts mobilizing transformative change?

Individuals between North and South – or beyond both?

Do scholars with a diverse background not have more opportunities, as both “home countries” and “host societies” offer jobs? Hardly.

The huge difference of remuneration between scholars from the Global South and the Global North works as an addition structural barrier. This difference reflects the different income levels of countries, yet it works as a disincentive for “brain gain” of return migration. Scholars from the Global South who achieved their qualification in Western countries and wish to come back to their countries are faced with the “local rate”, not allowing for similar research funds, thus exacerbating existing disincentives.

More aggravating is institutional racism through the practice of revering existing “expat” positions with competitive salaries for European or American applicants. These institutions prefer to hire persons seen to increase their “international standing”. For example, many director positions or professorship in many leading universities and research institutions in Asia are occupied by (male and white) Europeans or Americans. This tendency is reinforced by international ranking regimes that compare research institutions based on indicators (publication, access to third party funding, international collaboration) that structurally favour institutions from the Global North, as highlighted above.

Institutions in the Global North, for their part, presumably want to retain a diverse staff. Contracts are important in this: All researchers need job security. Yet, short-term and “patch work” contracts particularly affect staff from the Global South, as it causes additional anxieties and implications related to the visa regimes. This practice often leads scholars to leave their families in their home countries. In this case, they suffer loneliness if not broken homes. Under these circumstances, work satisfaction – and ultimately: staff retention – might become an issue.

Diversity as an asset in academia – specific support for transformation needed

Diversity comes with the potential to access research contexts more profoundly, engage with issues from a multitude of perspectives and thus enhances reflection among all staff members. Yet, a still dominant narrative is: diversity means to weaken scientific quality. Often, diversity hires are perceived as “inferior”, unable to compete in “normal” circumstances.

For non-majority staff members, nothing is more frustrating than having the impression that everyone is just waiting for a mistake; and the implanted “imposture” self-doubts due to external pressure can lead to mistakes. In cases where diversity hires are able to fulfill if not surpass expectations, they often receive what can be called “poisoned compliments” (“Congratulations, I was not expecting you to make it”). This additional expectation to “level up” is a significant emotional burden that is difficult to understand if one is not at the receiving end.

Diversity hiring should not be a mere fig leaf. Diversity needs to be reflected in other aspects of employment to ensure that diversity hires are here to stay. Long-term perspectives and support are necessary – and wise, if diversity is truly an asset.

Specific measures to take should include:

The year 2020 is telling us that we need to reflect on our privileges. The political will as well as the current public opinion are turning out to be a strong force to motivate colleagues to speak out and others to listen. This exciting year is the anno commotio – the year of yearning.