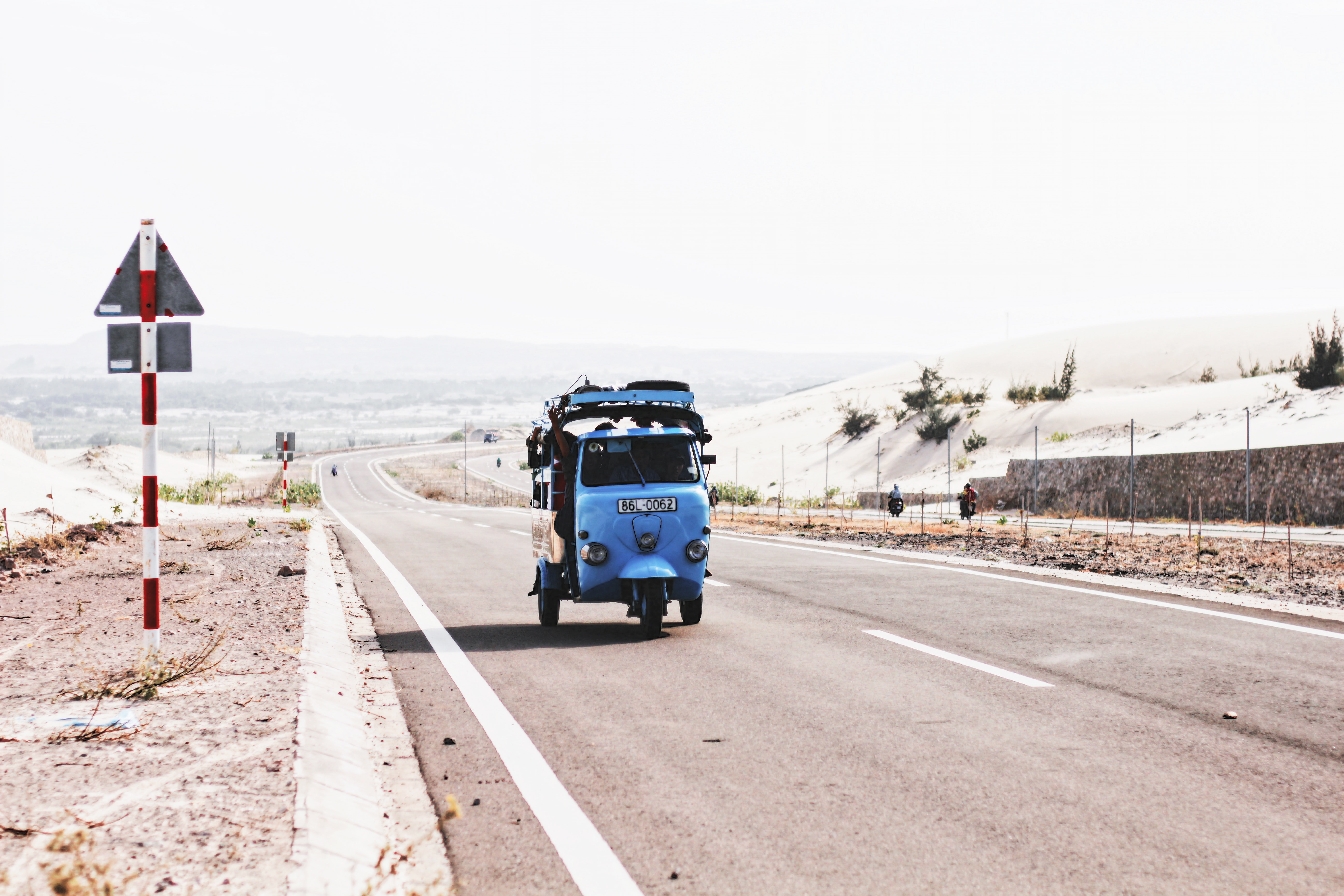 Over the past few years, ride-hailing services have become very popular in major urban areas of Kenya; as a result, a variety of transport services have been introduced. Most focus on passenger transportation, while a few have ventured into cargo, logistics and local delivery services.

“Ride–hailing services” refer to mobility solutions that are facilitated by digital applications (including mobile apps) provided by what are increasingly being referred to as Transport Network Companies (TNCs). In Kenya, ride–hailing services have evolved from provision of private car transportation, to provision of motorbikes taxis, three-wheeler taxis, and mass transportation options. The latter has, however, been ordered off the road due to regulatory challenges since there are currently no statutory guidelines for ride hailed point-to-point public transport services.

The digitalization of Kenya’s transport sector has been driven by good and affordable internet coverage, high levels of smartphone ownership (about 60%), and a booming technology and innovation ecosystem, boasting over 30 tech hubs and incubators spread throughout the country.

The ride-hailing services made possible by Kenya’s expanded digital infrastructure now include e-hailing services for motor vehicles and motorcycles, carpooling services for small and high capacity vehicles, delivery services, cargo transportation services and trip planning services. They have had a significant impact on the travel characteristics of people in the country and have led the government of Kenya to respond with development of respective regulations, although they are still in draft form.

In December 2019, GIZ surveyed 2,540 people in the Nairobi metropolitan area. 58% said that they had used ride-hailing services in the past. Of them, another 58% reported to have used ride-hailing for trips not related to work or school, mainly between Friday and Sunday. The average distance per ride–hailing trip was 15.1 km for cars, 5.2 km for boda bodas (motorcycles taxi) and 13.2 km for buses. By comparison, the average city-wide trip distance for Nairobi is 10.2 Km for private cars and 9.1 Km for public transport.

Of the respondents who had used ride-hailing service, 75% had used it because of its faster commuting times even though they cost more (see price comparison in table below). This suggests that city residents are willing to pay a premium for speed and convenience. Interestingly, most said that they would take matatus (privately owned minibuses that act as the country’s primary mode of public transport) whenever ride-hailing services were not available; personal vehicles came in a distant third after traditional taxis as alternatives to ride-hailing. This may partly be due to low car ownership in the country, as well as an indication of the fact ride-hailing is not only a substitute for privately owned vehicles but mostly public transport.

Table: Price comparisons between modes of transport in Nairobi

Note: The prices are estimates for a 13–km trip from the Nairobi Central Business District to a residential area outside town.

The GIZ survey, Ride-hailing Study in Nairobi (2020), was supported by the TraCS project using questionnaires developed by the World Resource Institute and University of California (UC) Davies.

75% of respondents said they use ride-hailing because it is faster. The reason for this, particularly in a town like Nairobi, is that matatus are readily available around the clock, but they do not follow fixed schedules and take long breaks at stops as they wait to fill up. This is an inconvenience for people who need to get from point A to point B quickly.  That is also why a few Transport Network Companies had ventured into ride-hailing services for mass transit in Nairobi. They offered quicker and better scheduled point–to–point options at a slightly higher price than matatus. Their success underscores the high demand for better transport services in Nairobi and demonstrates how these innovations can be harnessed to enhance public transportation in contexts like Kenya.

It is all the more important, therefore, that the government proceeds with its plans for a mass rapid transit system in Nairobi, while developing ride-hailing regulations. Such regulations should be focused not only on public safety or fleet size capping, but also on the evolving nature of global mobility innovations. The regulations should be designed in a way that ensures ride–hailing applications complement mass transit services, and harness the power of digital technology to improve public transport in the city.