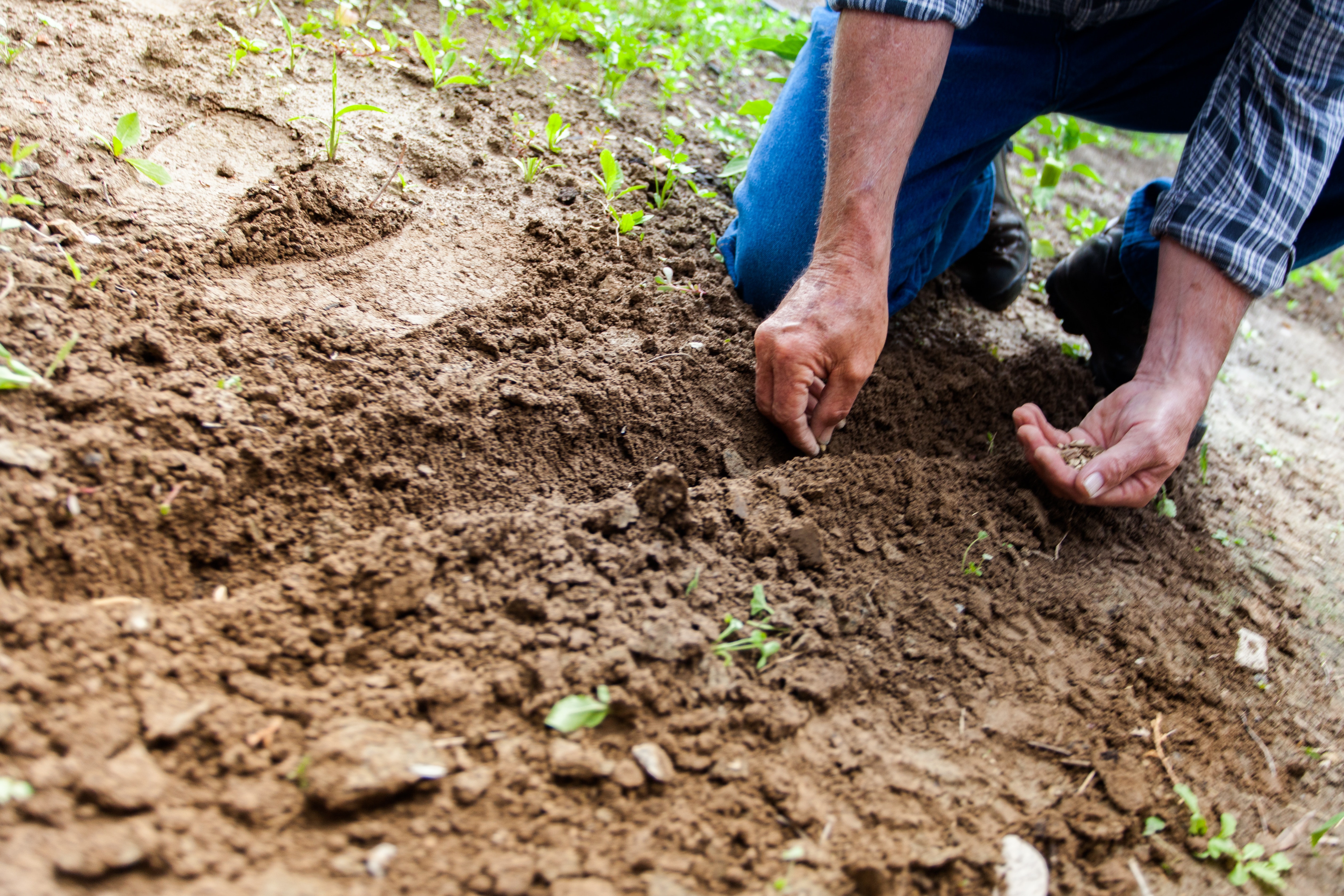 The intensity and frequency of many natural hazard events, as well as their interaction with global change, are increasing. As a result, many societies are facing growing risks. For example, many cities report an increasing number of heatwaves resulting from the interaction of climate change and urbanization. At the same time, an ageing society leads to an increased number of people vulnerable to heat stress, which further adds to that risk. These rapid developments put additional stress on governments and challenge their traditional response mechanisms. Therefore, new approaches are evolving to address those risks. One particularly promising approach to increase the resilience of societies is Adaptive Social Protection. UNU-EHS expert Dominic Sett explains.

1) What is Adaptive Social Protection?

2) Why is ASP a helpful approach?

An effective ASP approach can help to increase people’s resilience, even when they face multiple and interlinked risks, and thereby promotes well-being.
For example, water scarcity used to mostly affect farmers, and it did so to varying degrees. But now, with impacts of climate change and increased water use by a growing population and economy, this hazard increasingly affects a large part of the population. As the 2016-2018 water crisis in Cape Town showed, a city’s entire population can potentially be affected. The case of Cape Town revealed that individual sectoral approaches in social protection, disaster risk management and climate change adaptation, such as unemployment insurance, disaster planning and climate-sensitive farming, could not prevent such a crisis.

ASP can add to these ongoing efforts by combining different sectoral approaches and thereby leveraging additional capacities that help to manage increased risks. In Cape Town, for example, an effective ASP approach could include a combination of measures: A combined analysis of climate scenarios and economic and demographic projections should be conducted in order to see which people and businesses are at the highest risk – information that can inform the city’s planning for the future. Another approach could be to link agricultural insurance to climate-smart cropping and to provide subsidies to poor households to enable them to invest in alternative water sources. In addition, fines could be leveraged for inefficient water use of companies, which could be used to fund the extension of the water system and create employment in improving the water infrastructure for those without income sources. Another example would be the initiation of an inter-ministerial working group to develop a water resilience plan, just to name a few options.

3) Who benefits from ASP?

ASP is designed to help those most at risk from negative impacts of natural hazards and global change. That specifically includes households that have been affected by a disaster or those that are expected to face harmful impacts from climatic conditions, such as small-scale farmers facing a decrease in rainfall. An effective ASP approach particularly targets the most vulnerable, as they are in most urgent need of protection. Apart from the beneficiaries themselves, the government also benefits from employing an ASP approach, as it can bundle resources and thereby increase the effectiveness and success of its interventions. For example, developing a joint survey between different ministries to gather information on people’s risk and vulnerability together instead of conducting multiple, sector-specific surveys, e.g. on employment, education, exposure to hazards, which are respectively conducted by single ministries, will help to reduce costs and time to collect this crucial information.

4) How can ASP be achieved?

It is important to conceptualize what a comprehensive ASP approach entails. Based on current thinking, for example as part of the implementation programmes of actors like the World Bank, five essential building blocks can be identified: 1) the cooperation and coordination of relevant actors, meaning that ministries have to work together and establish clear responsibilities among each other; 2) strategies and legislation outlining clear objectives and targets for ASP that combine aspects from different sectors; 3) specific programmes and effective delivery mechanisms to implement these strategies and to ensure that the benefits are also reaching those in need; 4) data and information on risks, people’s needs and the effectiveness of interventions as a foundation for programme and strategy development; and 5) sufficient financial resources and instruments to provide necessary funding for ASP planning and implementation.

5) What is the current state of ASP globally?

The concept of ASP has only evolved quite recently and is now gaining increasing attention by researchers and policymakers. Several studies have been conducted that increased evidence on the feasibility and effectiveness of ASP. However, there are still major research and knowledge gaps, particularly on how exactly ASP can be achieved given differing country contexts. This also contributes to a lack of consideration of ASP in policy agendas of countries worldwide. However, many countries have made important initial steps and are now working towards establishing an ASP approach, often in collaboration with international organizations.
One of these countries is Indonesia, which outlined ASP as one of its priorities in its medium-term development plan (RPJMN 2020-2024). On behalf of GIZ, UNU-EHS (VARMAP and MCII sections) is participating in a programme that supports the Indonesian government in planning such a comprehensive ASP approach for the country. In this 2-year intervention, our experts currently work on the analysis of protection gaps in the country which will be part of a road map that will suggest ways forward to establish an ASP approach.