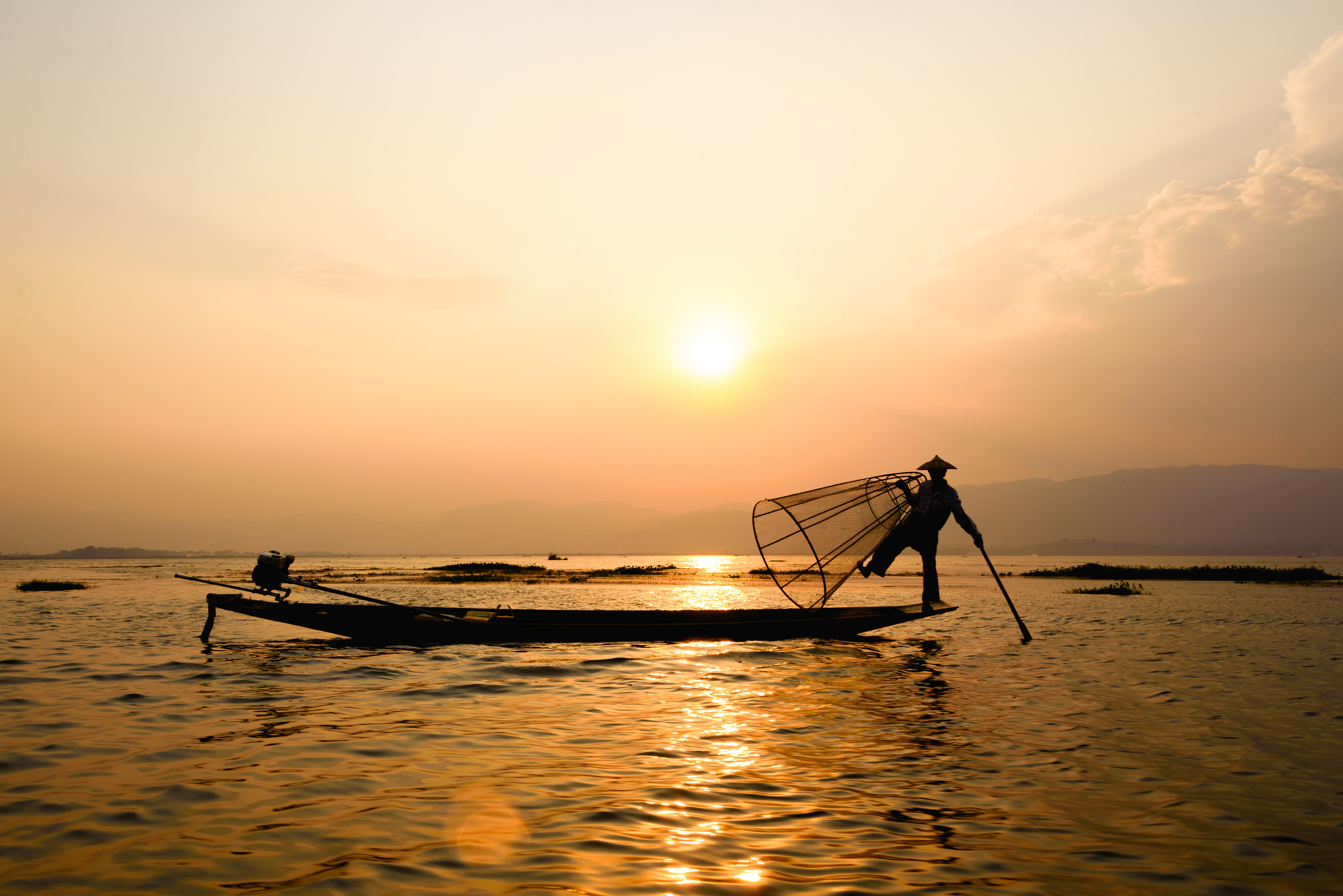 Myanmar’s introduction of competitive elections after decades of military rule raised expectations for progress in economic and social development, including in the area of women’s rights. Prof Htun will draw on data from national surveys, interviews, and existing qualitative studies to explore public opinion on women’s rights and gender equality. Do Burmese people support gender equality? How are their views on gender related to other aspects of political culture, such as traditional values and views toward authoritarianism and democracy?

Elisabeth Olivius will explore the gendered dynamics of Myanmar’s post-war economic reforms through an analysis of women’s experiences of development in Kayah (Karenni) state. In Myanmar, ceasefires and a reduction of armed violence combined with state-driven economic liberalization reforms are conditioned by, but also contribute to remake, gendered relations of power, privilege and marginalization. While new land legislation and development projects have contributed to loss of land and livelihoods among rural populations in general, Elisabeth will demonstrate that women living in conflict-affected border areas are disproportionally affected.

Both papers are open access until the end of June:

Mala Htun is Professor of Political Science at the University of New Mexico and co-PI and deputy director of ADVANCE at the University of New Mexico. She is a published author  of many books on gender and inclusion and justice. Formerly, she held the Council on Foreign Relations International Affairs Fellowship in Japan, and was a fellow at the Kellogg Institute of the University of Notre Dame and the Radcliffe Institute of Harvard. She has served as a consultant to the World Bank, UN Women, Inter-American Development Bank, and the Inter-American Dialogue.

Elisabeth Olivius is a lecturer in peace and conflict studies at Umea University Sweden. Her research explores how gendered relations of power are produced and reshaped in conflict, displacement and peacebuilding.  She is currently leading a project funded by The Swedish Foundation for Social Sciences and Humanities which focuses on the case of Myanmar and explores the local varieties of peace that emerge in the shadow of ongoing armed conflict.