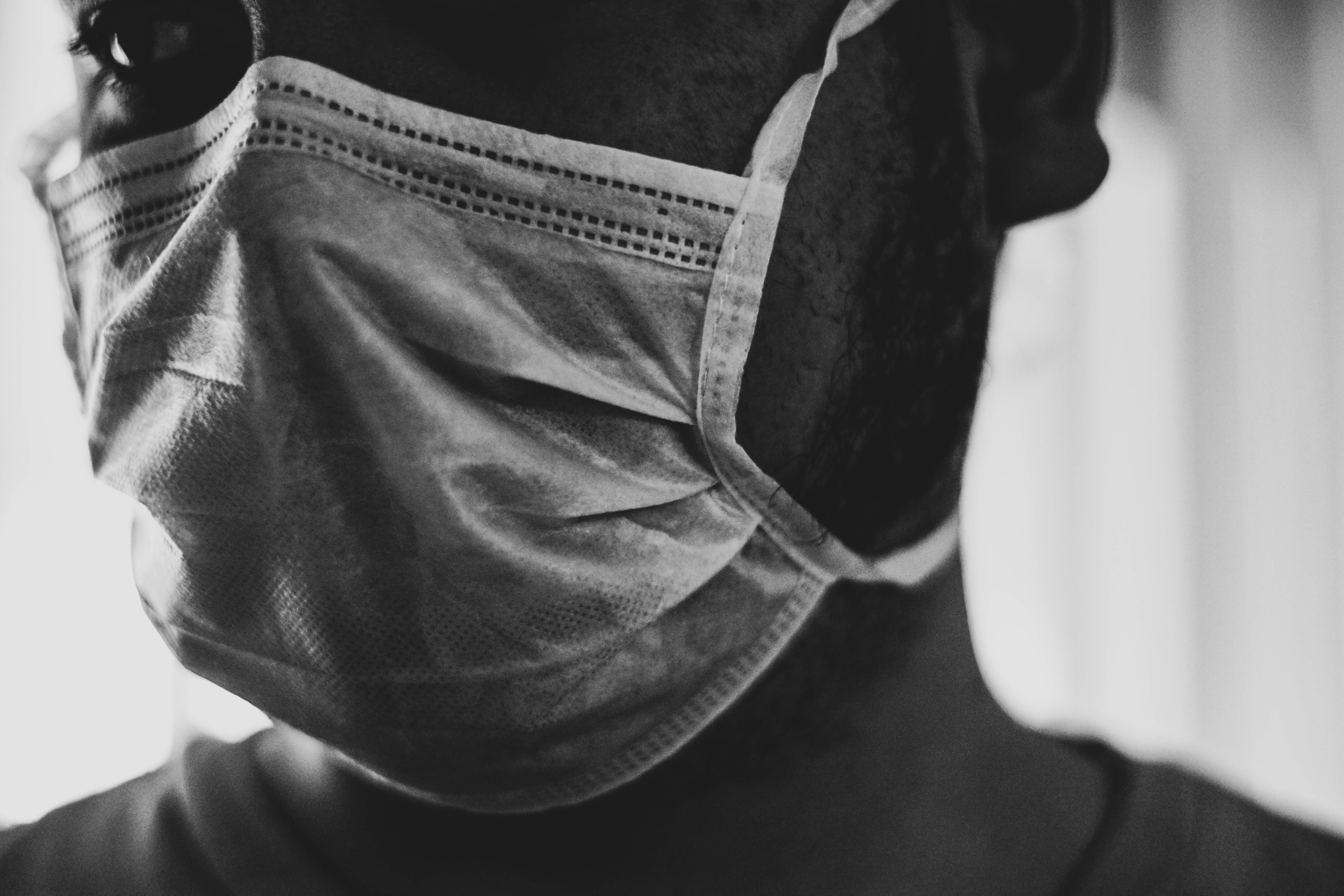 In these days of confinement instituted by various national governments in a bid to contain the spread of the COVID-19, after a home office day, I took a walk to a nearby forest to stretch my cramped limbs and breathe in some fresh air. As I walked through the concrete jungles representing our towns and cities, with the deserted streets and large number of cars parked, my mind slowly drifted to some places where enforcing the stay-at-home measures seems to be more difficult. Resulting, apparently, in an exponential increase in the number of persons infected with the Corona virus.

Global Assessment on the status and trends of biodiversity

As I entered the forest, I started to ponder on the news story I had read earlier in the day with the caption: “Earth’s ozone layer is HEALING as a huge reduction in damaging chemicals (reduced carbon emissions) in the atmosphere reverses…” (http://dailym.ai/3dK51rv) and I began to wonder if the same can be said for the case of biodiversity. A recent tweet from the world biodiversity council, IPBES reads thus: “The coronavirus is telling the world what we have been saying for thousands of years—if we do not protect biodiversity & nature then we will face this & worse future threats”. You can read about the key messages and more aspects in their recently published Global Assessment on the status and trends of biodiversity (https://ipbes.net/global-assessment).

As COVID-19 continues its devastating run worldwide, the number of reported cases on the African continent so far has been relatively lower than on other continents. According to Roylab Stats Covid-19 tracker, as of April 1 there were only 5,278 cases on the whole continent with 1,147 cases reported in West Africa. Some explanations for this low figure is the assumption that COVID-19 is not heat-resistant, and the virus cannot withstand the scorching tropical sun. Others believe that Africans cannot be infected as their immune systems are used to being exposed to diseases like malaria, and have therefore developed some form of resistance. However, the reality appears to prove otherwise, as the region starts to record increasing numbers of COVID-19-related death cases.

As the number of COVID-19 infections has been rising in Africa, most of the West-Africa’s crowded cities are now in partial lock-down. This means that people are being forced to observe a momentary “stay at home” and in some cases, a curfew between 9pm to 5am. Hand sanitizers and masks, as is happening everywhere, have disappeared from the shelves and become scarce. Businessmen and some researchers took to the laboratory to fill in the gap in the supply chain for hand disinfectants (see photo on the right).

In a social media chat, some ladies in Germany talked about going to nearby woods to pick up some wild garlic, Allium ursinum (wild species) to replenish their pesto stocks, but in some parts of Africa, the situation and approaches to harvesting wild species is very different. In a region characterized by weak (public) health care systems and deficient healthcare infrastructure and where health insurance is a luxury, most people prefer to self-medicate and/or resort to natural-medicinal plants for treatment and cure. So as soon as the news was released that hydroxychloroquine is a potential remedy (clinical trials still ongoing), people hurriedly bought out the stocks of chloroquine in the pharmacies. In no time, there was a spike in the price as well as availability of the drug. Some fatalities have even been reported as a result of indiscriminate use and overdose.

Some others sought to benefit from alternative treatments for fortifying the immune systems with vitamin C, turning lime into a scarce and expensive commodity. Furthermore, locally made gins (referred locally as ‘ogogoro’, ‘kain-kain’, ‘kutuku’) infused with bitter herbs like the Africa black pepper, piper guineense, ginger and roots of some plants,are being used as preventive medicines. Other acclaimed preventive remedies include shea butter (vitellaria paradoxa), believed to fend-off the virus when applied to the hands, tongue and nose, even when in close contact with an infected person. Other wild plants believed to boost the immune system and possibly treat the viral infection include the pods of the Aidan tree (Tetrapleura tetraptera), grains and leaves of Tristemma coronatum, scent leaf (Ocimum gratissimum), Neem (Azadirachta indica) leaves, a bitter herb, and the bitter leaf (Vernonia amygdalina), a well-known quinine substitute. All of these plants are being unsustainably harvested and thereby contributing to biodiversity loss.

Which measures may impact human health and biodiversity alike?

How much these self-help measures are able to help Africans beat the Coronavirus will go a long way to forge the general perception regarding their efficacy, even though most are yet to be scientifically proven. In Wuhan city in China, where COVID-19 is reported to have started earlier reports tied the occurrence of the coronavirus to the consumption of the animal Pangolin. The Chinese government as a result placed a general ban on consumption and trade of wild animals (https://cnn.it/2URWhsb), a measure that inadvertently helps biodiversity conservation. Whereas in Nigeria, in spite of the potential link between the Coronavirus and Pangolin, continuous widespread consumption of this and other forms of bush meat has been reported and the government is not known to be taking any measures to stop the trend (https://bit.ly/2UUOgkP).

The widespread outcry on social media from West Africa is that a second, more lethal virus coined “Hunvid-19” (hunger & poverty) poses greater potential danger to their lives than the coronavirus. Nonetheless, the impacts on biodiversity as people seek for solutions from the natural environment is still an open question.