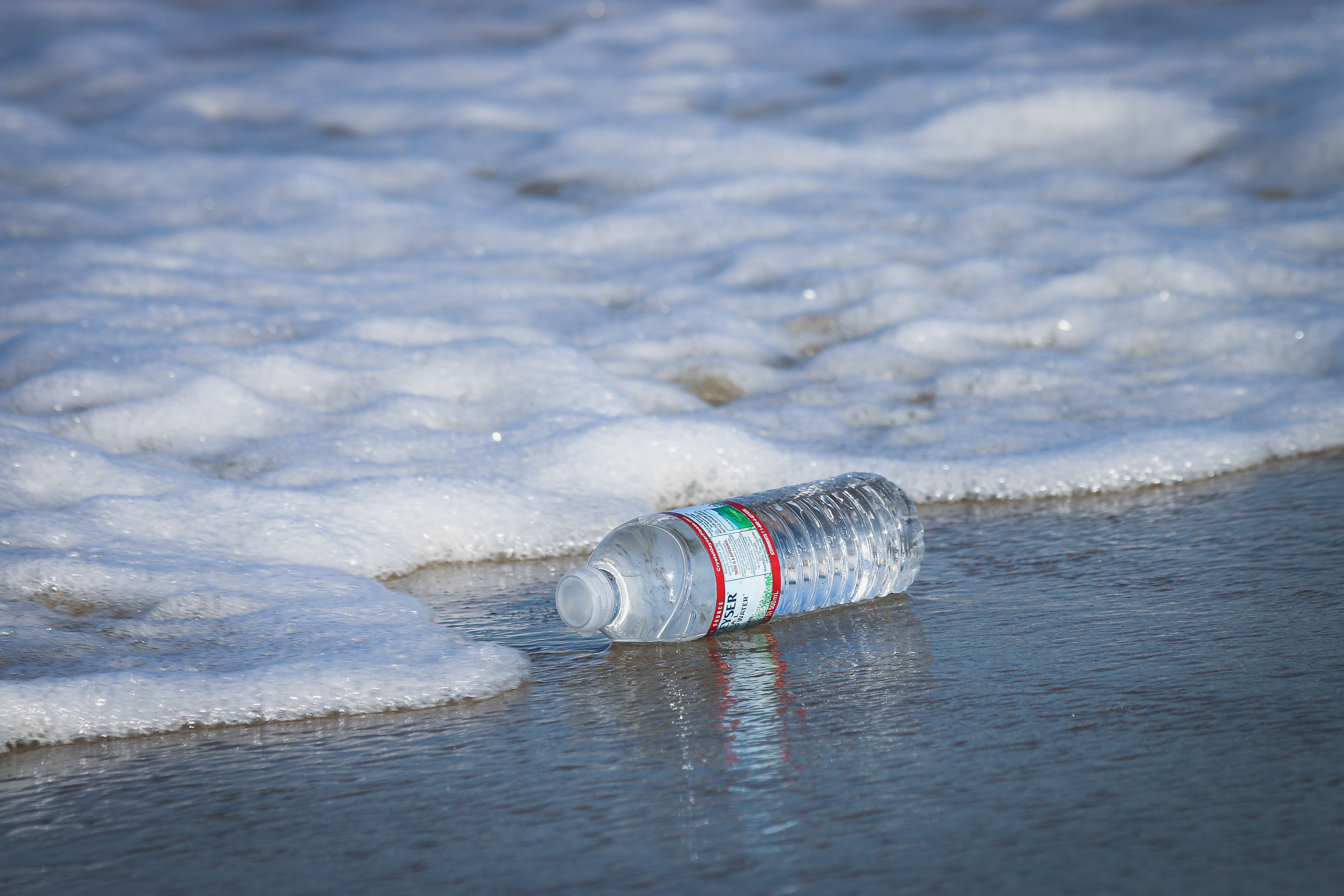 Plastic waste is a growing problem of water pollution worldwide. Due to their material properties, plastics hardly dissolve and thus remain in the environment for decades. Weather influences change the material and cause it to disintegrate into ever smaller particles, down to the micrometre range.

The amount of microplastics (very small plastic particles, e.g. smaller than 5 mm) is constantly increasing in aquatic and terrestrial ecosystems. There are already several scientific studies on the effects of microplastics on oceans. For inland waters, there is significantly less data and knowledge available so far. The few studies that have been carried out nevertheless contain clear indications that the situation in lakes is comparable to that of oceans.

Scientists found microplastics in every water sample from German and Italian lakes and rivers. Several studies have shown that plastics from terrestrial sources enter lakes especially via rivers and sewage. The EU Commission has started to restrict the use of intentionally added microplastics, e.g. in cosmetic products. Synthetic fibre clothing releases microplastic particles when washed. Tyres and asphalt produce microplastics by abrasion. Although there is not yet a drinking water problem, experts are aware of the problem of harmful effects of microplastics on fish and thus also on the human food chain. Endocrine effects are also suspected.

Based on the “European Strategy for Plastics in a Circular Economy”, the Global Nature Fund (GNF) together with the Lake Constance Foundation and several Italian partners have initiated the “Blue Lakes” project. The project focuses on the avoidance and reduction of the input of plastic waste into lakes. This is to be achieved in particular through dialogue and exchange with experts in water pollution control and by informing and sensitising the public. The aim is to collect current practical knowledge in order to develop and promote solutions for the environmental problem of microplastics, which may have been underestimated in the past.

The target groups include political decision-makers, experts and specialists in the field of wastewater treatment and plastics, as well as the general public, who should be informed about the topic of microplastics and motivated to take action. The following institutions will be addressed: Authorities and municipal administrations, operators of wastewater treatment plants, school classes, tourists and citizens at the lakes in Italy and Germany. Companies, especially from the tire, asphalt, synthetic fibre textiles and cosmetics industries will also be involved with the aim to actively participate in the development of possible solutions for the reduction of microplastics.

In Italy and Germany, various project measures are being implemented in five lake regions (Lake Constance, Lake Chiemsee, Lake Garda, Lake Trasimeno and Lake Bracciano). Transferable results are to be passed on to other organisations within the framework of a Europe-wide information campaign.

Aims and objectives of the project