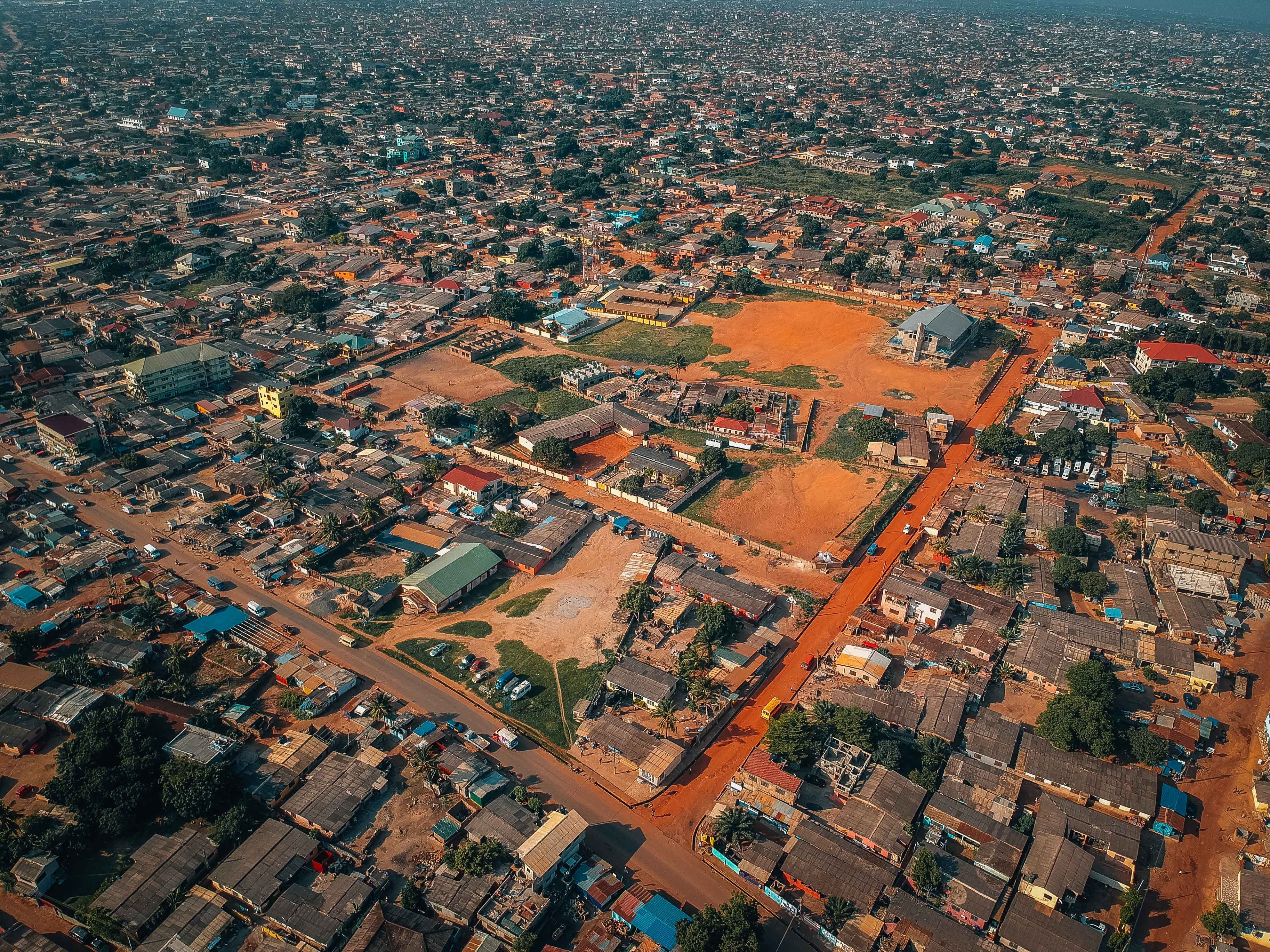 Is Africa defenceless in the face of the corona pandemic? This would appear to be self-evident, as even health care systems far better equipped than those of many African countries are currently on the verge of collapse. Nonetheless, such a conclusion is premature. In part, some African countries are even better prepared for pandemics than Europe and the United States. Nigeria’s success in fighting its 2014 Ebola outbreak illustrates why that is the case and what lessons wealthier countries and the development cooperation community can learn from it.

Like other African countries, Nigeria has experience in dealing with infectious diseases such as cholera, meningitis, yellow fever, Lassa fever and Ebola. The largest Ebola epidemic to date claimed 11,325 lives in West Africa between 2014 and 2016. The number of victims would have been significantly higher if the disease had spread in Nigeria, Africa’s most populous country. Ebola reached the continent’s biggest city Lagos (21 million residents) on 20 July 2014. This was the day when Liberian diplomat Patrick Sawyer landed, having previously become infected in Liberia at the funeral of his sister, who had died of Ebola. However, contrary to all fears of the disease spreading from Lagos to the rest of the country and the world, the outbreak was successfully contained.

How was this possible in a country with a weak health care system, regular power outages lasting for several hours and widespread corruption? The key factor initially was that everybody took decisive action from the moment the positive test result was announced. The Nigerian President declared a national state of emergency and made funding available. An Ebola Emergency Operational Centre (EOC) was set up at the Nigeria Centre for Disease Control (NCDC) to coordinate measures. The fact that the EOC could repurpose experienced staff from a programme for combating polio in Nigeria was vital to its success.

The EOC’s key task was to trace the individuals with whom Sawyer had had contact. 150 contact-tracers, many of whom had previously worked in the polio programme, made over 18,500 visits and used mobile-phone data to identify 894 individuals who had had direct or indirect contact with the diplomat. These persons were monitored for the maximum incubation period for Ebola (21 days). If they developed symptoms, they were isolated and, if they tested positive, moved to a treatment centre. In total, 20 people became infected in Nigeria in 2014 and eight of them died. The WHO lauded the successful contact-tracing work under very difficult conditions as a piece of “world-class epidemiological detective work”.

What does this mean for corona in Nigeria and in Africa? As a result of their experience with infectious diseases, many African countries have established structures for fighting epidemics in recent years. These measures and the continent’s head start over other world regions are beneficial for tackling the corona pandemic. However, this will only help at an early stage when the chains of infection can still be broken by identifying and isolating infected individuals. With their mostly weak health care systems, many African countries would very soon be overwhelmed in the face of an uncontrolled outbreak of Covid-19.

While Covid-19 and Ebola differ in important ways, wealthier countries can still learn from Nigeria’s experience. This is especially true when it comes to systematic contact-tracing, comprehensive testing and the strict isolation of suspected cases. Time is of the essence here: The earlier measures are introduced, the greater the chances of breaking the chains of infection.

At the same time, Nigeria’s success in containing Ebola also offers a key insight for international development cooperation: Not everything functions worse in poorer countries than in wealthier ones. When it comes to the quality of governance and administration, this may generally often be the case, but local realities are usually more complex. In many places, weak institutions and high-performing ones coexist side by side. Research into these positive outliers has only recently begun, under the concept of ‘pockets of effectiveness’. The NCDC is one such pocket, as it has proven time and again since containing Ebola in 2014.

German development cooperation should complement existing approaches by systematically searching for pockets of effectiveness. These organisations offer promising approaches for sustainable reform both in reform partner countries and in fragile states. Regardless of how many people become infected with Covid-19 in Africa in the months ahead, the global economic recession will hit the continent hard. The German and international development cooperation community should identify and support pockets of effectiveness and the reform agents behind them, both in the health care sector and beyond, to support the recovery.