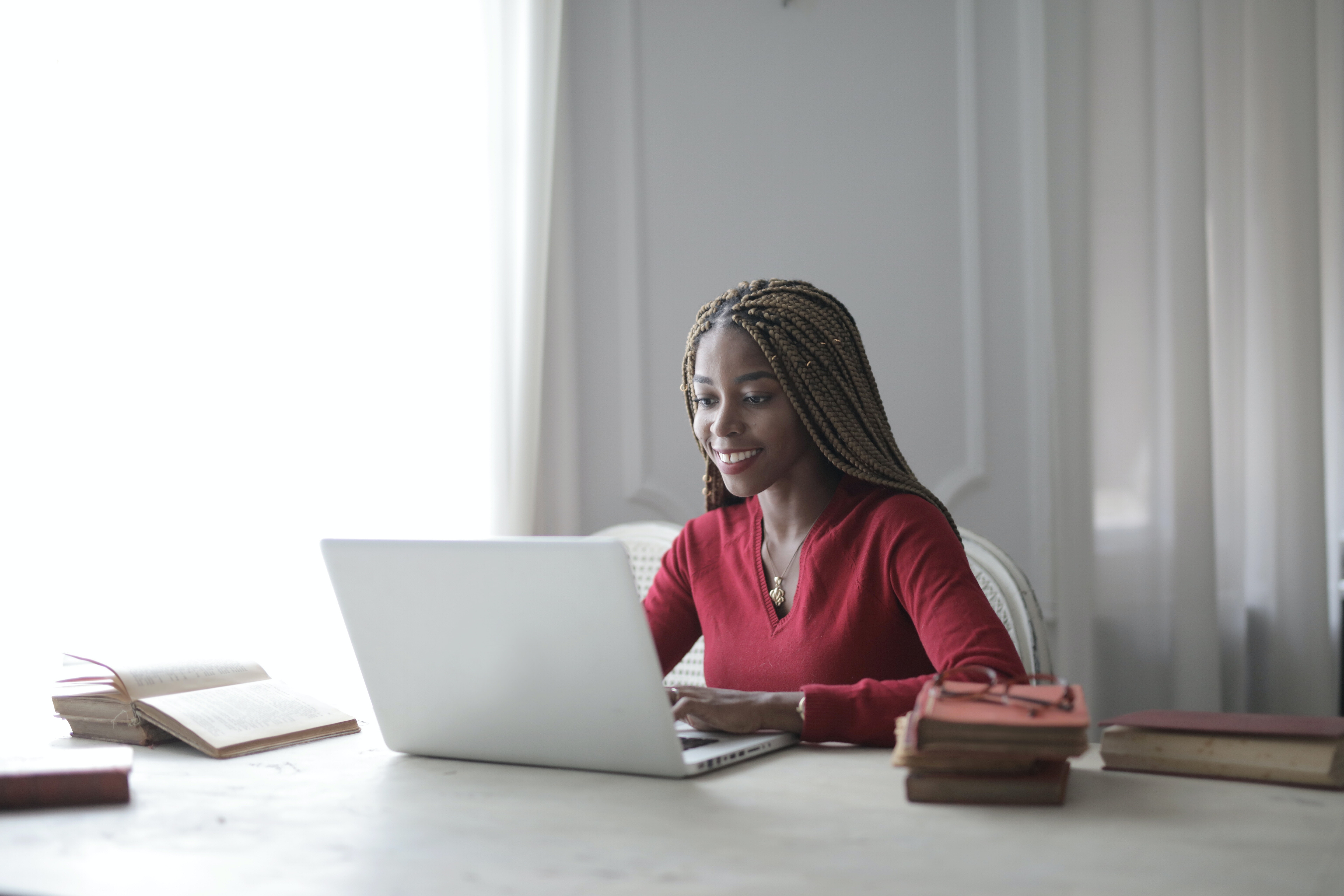 As the world is taking extreme measures to fight the coronavirus, efforts to slow the rates of infection have moved the workplaces of billions into their homes. Companies employing locked-down white collar workers try to counter losses by fast-tracking digital tools like video conferences or webinars. But many others, particularly in low- and lower-middle income countries, lack the preconditions to follow suit, both in terms of social distancing and in using digital work formats. Will this deepen the digital divide between the more affluent knowledge workers, who can work from anywhere, and the less fortunate who cannot? Or might the crisis spur new global value chains in digital services and help recruit new online workers?

The many informal service jobs of the Global South – for example in transportation, street selling, or working in small repair shops – cannot be performed from a ‘home office’. Still, some of these jobs can be, and have been, digitalised through platforms that broker different work tasks via websites or mobile apps, improving transport, market information, urban delivery, logistics planning, and increasingly all sorts of retail. The biggest chunk of these platforms is place-based, performing services like deliveries or ride-hailing (such as Careem or GoJek), and providing incomes mainly for urban workers. Services like forecasts or market information for farmers are also common. So far, comparatively few people are engaged in the types of knowledge work that could be conducted remotely at computers, like writing or transcribing services via online platforms such as Upwork or Fiverr.

On the one hand, considering the lack of digital infrastructure and digital literacy for large parts of the world’s population, it seems inevitable that the pandemic will reinforce the digital divide. For digital access, mobile phone and mobile internet usage have been sharply rising in all world regions, but stark inequalitiesbetween social groups persist. Especially the usage of actual computers and fixed broadband subscriptions differs widely between mostly urban, better-equipped social groups and groups with less access elsewhere. It is precisely these missing computers and home internet connections that are essential for productive remote work.

For digital literacy, direct measurements are hard to come by, but human capital figures are a proxy that reveal stark differences and, in consequence, low labour productivity in low- and lower-middle income countries. Furthermore, good regulatory choices need to prevent a new digital divide that pits data ownership in more democratic societies against autocratic state surveillance (digital tools to control the spread of the pandemic have already given a glimpse of Orwellian social control, which could now be amplified by contact tracing apps).

On the other hand, digital platforms may help low- and middle-income countries to stay connected during and after the pandemic. Delivery and home office work continue to operate throughout the lockdowns and are expected to take on several other aspects of economic life too. In this sense, the pandemic is boosting both place-based platforms and online work (even though delivery workers face higher (health) risks than online workers who work remotely by definition). In the longer run, an increasing global turn to internet platforms will lead to a more mature market and to wider varieties of better performing and better (self)regulated platforms, and this progress will likely spill over into the Global South. Remote work is more interesting, because online workers can become productive services exporters and thus reap greater benefits for themselves and their economies.

To the potential benefit of remote workers in lower-income countries, economic crises tend to give companies in industrialized countries an excuse to release those workers whose jobs can now be better performed by machines. This automation goes far beyond industrial robots. The most potent job killers today are the applications that perform office job tasks. These apps seem to run entirely on algorithms, but to operate smoothly many of them rely on hidden workers from the Global South. The pandemic could thus accelerate the emergence of new global value chains in digital services, moving jobs to lower-income countries as happened before in manufacturing. Today, growing numbers of remote online workers are geographically clustered in Bangalore and Manila, but they are increasingly joined by online workers from places like Cairo and Nairobi.

In conclusion, the pandemic may initially deepen the existing digital divide and it runs the risk of buttressing digital authoritarianism. But it also opens up new opportunities for some of the better equipped and better educated in the urban centres of the Global South. To mitigate the immediate crisis, governments of the Global South, together with their partner organisations, should champion anonymised contact tracing apps, and then broaden citizens’ digital options, making access to broadband internet cheaper and market entry for online firms and workers easier.