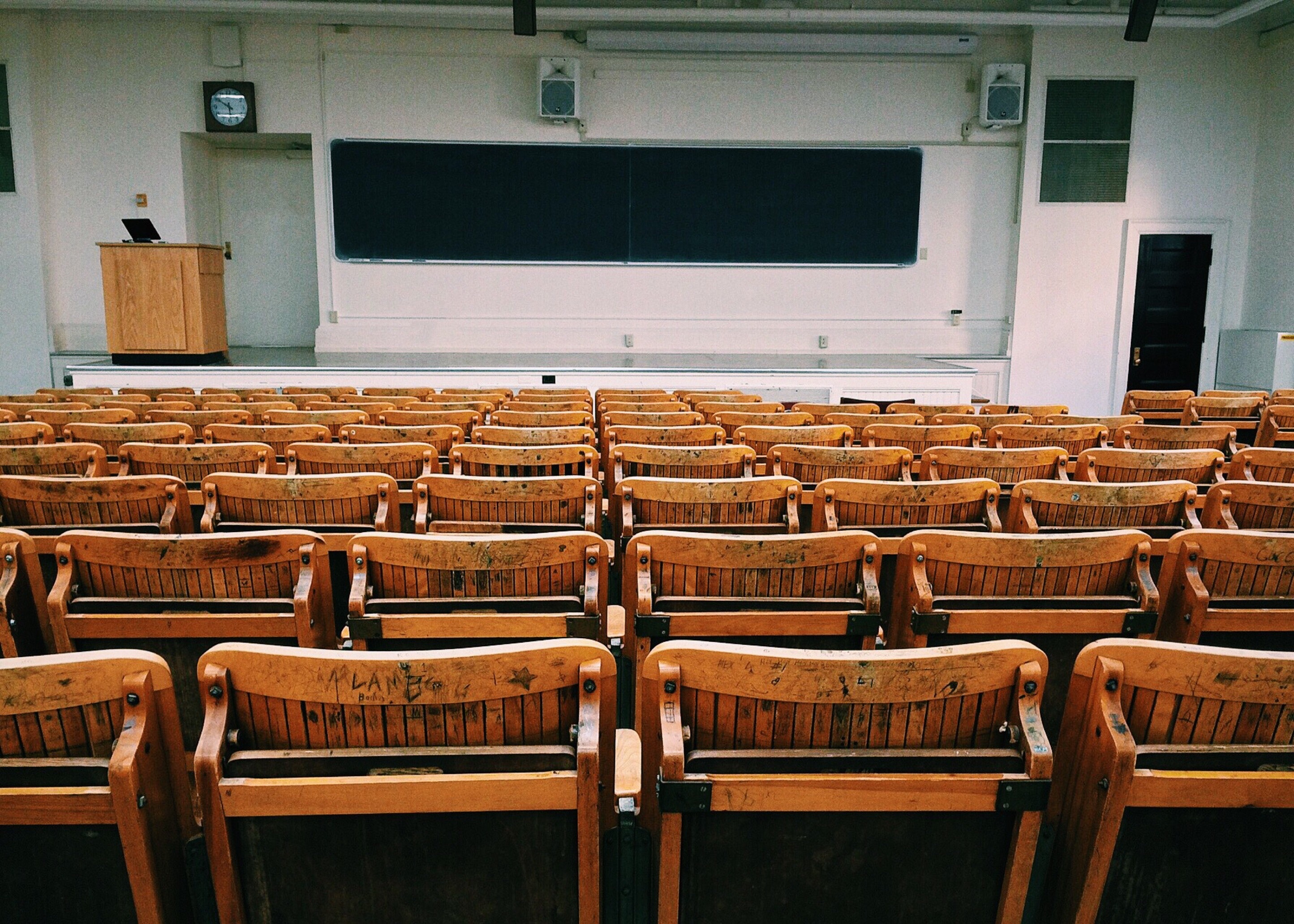 In response to a surge in school and university closures to contain the spread of COVID-19, UNESCO convened a global videoconference of high education officials to step up the emergency response and share strategies to minimize learning disruption worldwide. Seventy-three countries were represented including 24 education ministers and 15 vice ministers.

According to data released last week by UNESCO, the crisis is now impacting close to 363 million learners worldwide, from the pre-primary to tertiary level, including 57.8 million students in higher education. One in five students worldwide is staying away from school due to the COVID-19 crisis and an additional one in four is being kept out of higher education establishments.

“We are entering uncharted territory and working with countries to find hi-tech, low-tech and no-tech solutions to assure the continuity of learning,” said UNESCO Director-General Audrey Azoulay. “As countries try to prepare their response, international cooperation is vital to share the most effective approaches and support students, teachers and families. UNESCO is stepping up its support to ensure this crisis promotes innovation and inclusion and does not exacerbate learning inequalities.”

To steer the global response, UNESCO announced the creation of a UNESCO-COVID19 Emergency Task Force that will support national responses and share effective policy responses with a focus on the most vulnerable countries.  A wider community of practice will be established to enhance knowledge sharing, peer learning and capacity building on distance and open learning. UNESCO aims to mobilize all actors involved, including the private sector. Partners such as Microsoft have already lent technical support to the Task Force.

Government representatives shared approaches and best practices during their exchange to ensure continuity of learning during school closures, the duration of which is unpredictable at this stage. The videoconference included ministers and representatives from China, Croatia, Egypt, France, Italy, Lebanon, Mexico, Nigeria, Japan, the Republic of Korea and the Islamic Republic of Iran.

In addition to monitoring the impact of COVID-19 on education, UNESCO has published a curated list of freely accessible learning applications and platforms for use by parents, teachers and learners, as well as school systems. It is urging countries to use inclusion and equity as guiding principles when planning responses, recognizing that school closures hit vulnerable learners the hardest.

UNESCO’s expertise in open and distance learning spans teacher training platforms, the design of e-learning school models, online communities of practice and the development of national ICT in education policies, with a priority focus on Africa.

“We are facing an unusual situation with a large number of countries affected by the same issue at the same time. We need to come together not only to address the immediate educational consequences of this unprecedented crisis, but to build up the longer-term resilience of education systems,” said Stefania Giannini, UNESCO’s Assistant Director-General for Education.

Tarek Galal Shawki, Minister of Education of Egypt, for his part, thanked UNESCO for taking this initiative and providing real-time examples of how other countries are handling a fast-changing situation.