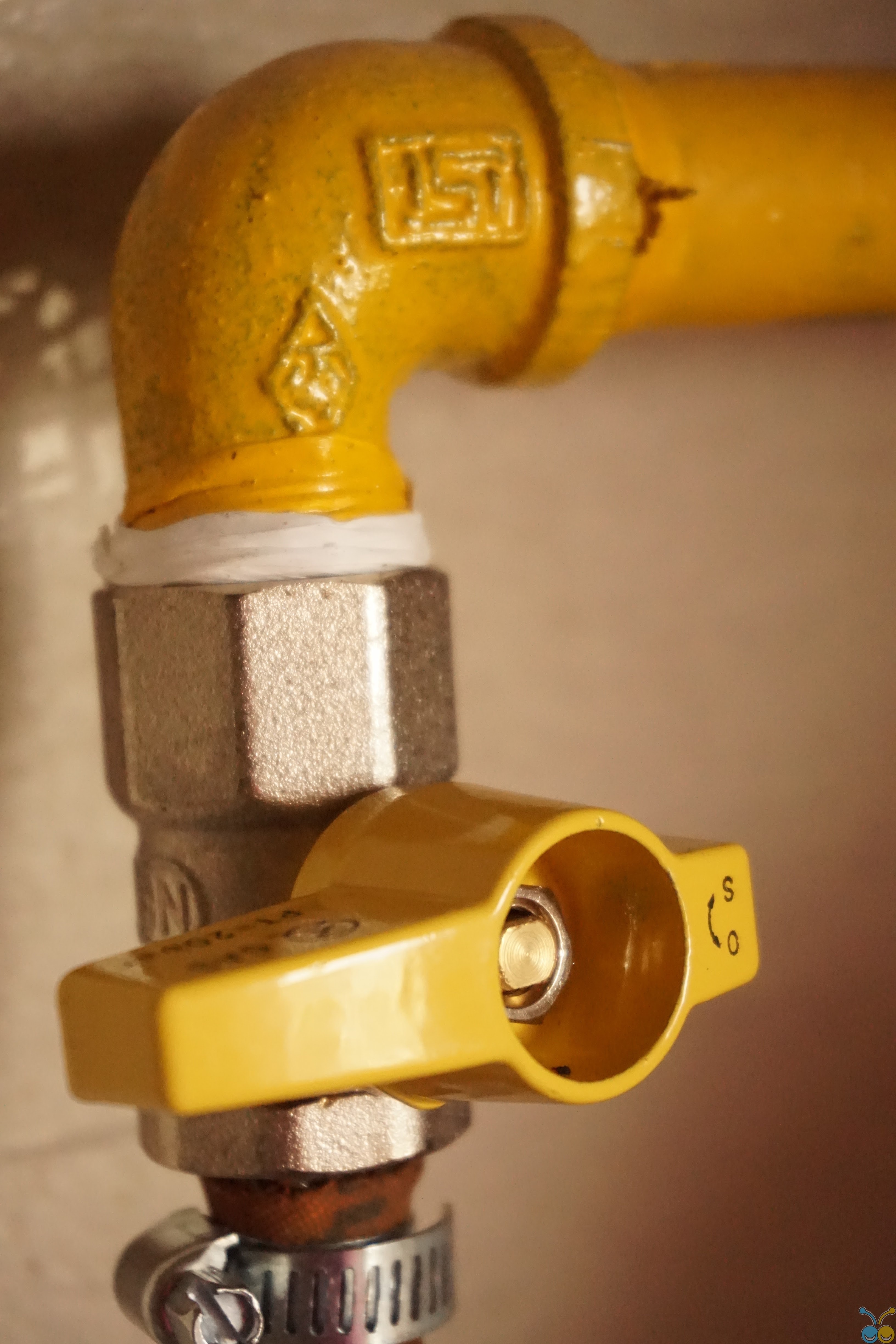 When the European Parliament voted to back a slate of fossil gas infrastructure projects earlier this month, it sent a clear signal to countries across the bloc that liquefied natural gas (LNG) is, for the time being at least, regarded as a welcome component in a changing global energy mix.

Feeding neatly into the narrative that increasingly grants gas an almost savior-like role in the hunt for alternatives to oil and coal, the ballot also reads as an endorsement of other European LNG ventures not put to the EU vote — including three brand new import terminals in Germany.

All earmarked for construction in Germany’s northwest coastal region — in the towns of Brunsbüttel, Wilhelmshaven and Stade — the privately-operated terminals would be the first in Germany. But they, like the gas that would sustain them, are mired in controversy.

While the German government regards them as an important contribution to domestic energy security at a time when the country is phasing out both coal and nuclear power, and European gas production is slowing down, critics stress there is neither the need nor, in light of the climate crisis, the time to invest in new fossil gas infrastructure.

“We’re definitely going to need gas during a transition period, but long term, it is part of the problem, not the solution,” Sascha Müller-Kraenner, CEO of the NGO Environmental Action Germany (DUH), told DW.

Although Germany has relatively high levels of gas in its energy mix (almost 24% in 2018), he said the country “is already well supplied.”

Until now Germany has largely been served by gas from Russia and Norway, transported via pipelines.  The construction of the planned terminals would change this, and open up the market to LNG — which is natural gas that has been liquefied through a process of intense cooling to reduce its volume and thereby enable ease of transport and storage — from other parts of the world.

Not least the US, where a fracking boom in recent years has led to a gas surplus that is fueling Germany’s push for the very LNG terminals it would feed.

“There has long been talk of importing liquefied gas, but it never happened because it wasn’t economically viable,” Müller-Kraenner said.

“So it’s interesting to ask why these projects, why these investors are popping up now.”

The answer, he said, is simply that the US gas industry is pushing for entry to the European market.

“There are very clear indications that during trade talks, the US urged Europe to import LNG.”

Norbert Brackmann, federal government coordinator for the maritime industry, said besides helping to establish energy security and supply diversification, the import of LNG would make ships and heavy goods vehicles cleaner and greener.

“It would mean a clear reduction in emissions, not only in terms of CO2, but sulfur and fine dust particulate, which would no longer be emitted,” he said. “As such, the use of LNG makes a contribution to international climate protection.”

Yet some of the LNG would likely end up feeding the petrochemical industry, or be re-gasified — returned from liquid to gas form — and fed into the domestic grid, implying intense energy use at both ends of the process.

Andy Gheorghiu, a policy adviser and campaigner for the NGO Food and Water Europe, said the fact that Germany’s regional and federal government are willing to endorse and subsidize the planned terminals reveals a lack of honesty about tackling climate change.

“What we need right now is a true transition away from fossil fuels, including gas,” he told DW. “But the industry is desperately trying to occupy this last market; trying to promote it as clean and green. And that’s just not the case.”

Both the government and German LNG Terminal, the joint venture of investors behind the Brunsbüttel terminal, say they will be able to feed the LNG infrastructure with bio or synthetic gas further down the line.

“Investing in an LNG terminal and the expansion of LNG infrastructure now, is an investment in an infrastructure that can be used for climate-neutral energy sources in the future,” said Katja Freitag, spokesperson for German LNG Terminal.

But Gheorghiu stresses that biogas is not a long-term solution in Europe, because the land is needed for growing food rather than energy crops. He also disputes the claim that infrastructure designed to cater to LNG will be able to accommodate synthetic gas.

“There is an unwillingness among some political decision-makers to really deep dive into the topic,” he said, adding that they buy into the “dangerous” argument that the infrastructure will be adaptable.

As much as anything, however, opposition to the project is rooted in the fact that if the terminals were to go ahead, at least some of the LNG imported would be derived from US fracked gas. And that although Germany banned the contentious extraction process several years ago.

“In the US, we see some fracking conditions putting an incredible strain on the environment,” Müller-Kraenner said.

Brackmann said it is not clear how much fracked LNG would feed the terminals, but adds that he sees no contradiction in Germany importing fracked gas.

“In Germany, we banned fracking because of the risk of earthquakes. But we have an open European market for natural gas and it is the traders that decide which natural gas they purchase in terms of source and transport route.”

But Karin Feridun, co-founder of the Better Path Coalition , an NGO pushing for clean energy in the widely-fracked US state of Pennsylvania, said there is a collective responsibility for the damage caused by fracking.

Although she describes hers as a state marred by groundwater contamination, extreme erosion, land lost to infrastructure, disused wells, methane leaks, noise and sound pollution, as well as countless cases of illness, ranging from fracking rash to cancer, she said it is “very hard” to communicate to anyone not living through fracking “just how much it infiltrates these communities.”

She calls on countries who don’t feel responsibility for decisions made in the US, to at least consider the wider global climate implications of hydraulic fracking — which is linked to leaks of methane, a greenhouse gas far more potent than CO2.

“What happens in Pennsylvania doesn’t stay in Pennsylvania — with respect to climate change,” Feridun continued. “By becoming our customer, I think that makes you accountable. It certainly makes you culpable.”