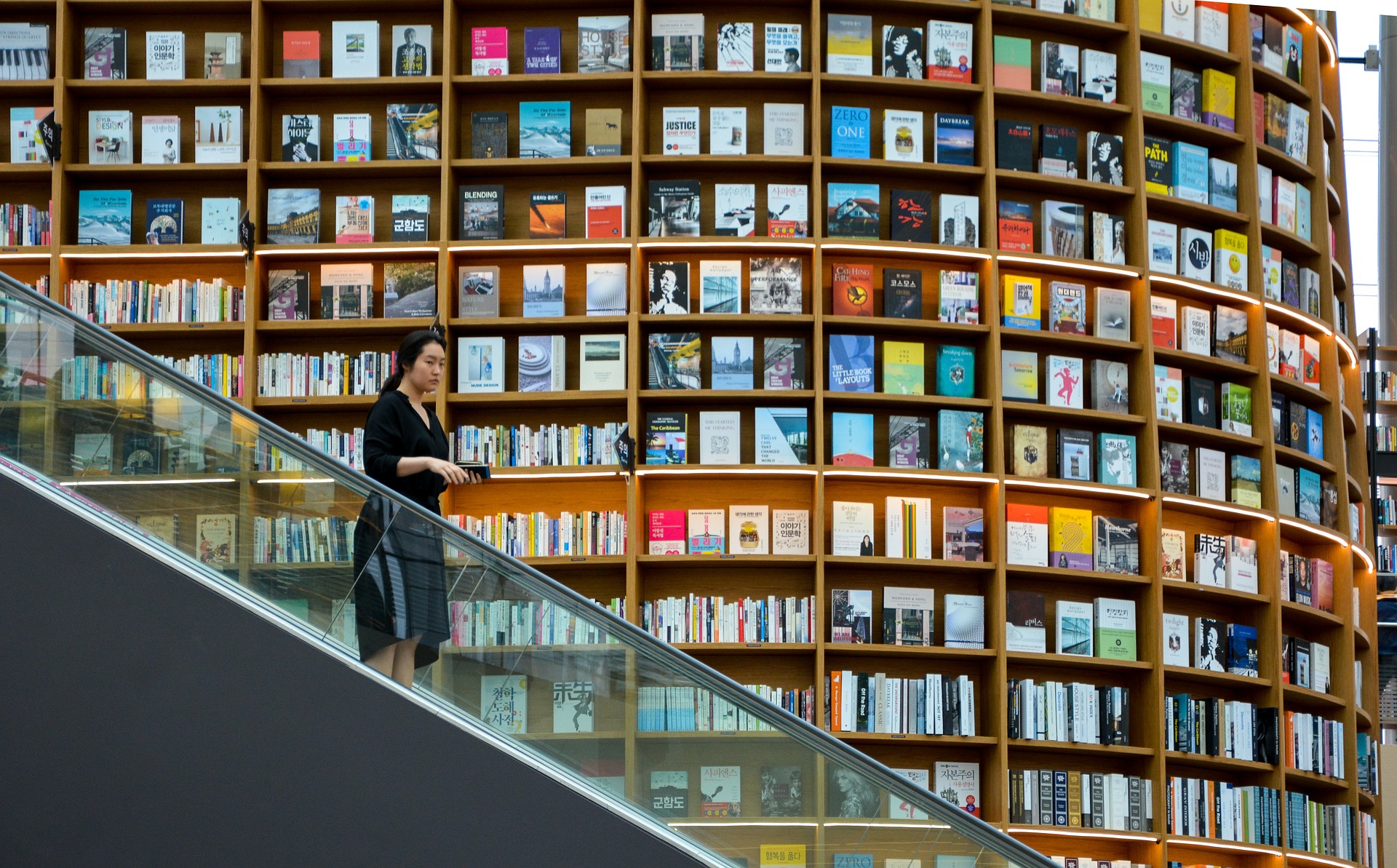 In one of the articles, researchers Jaekwon Cha and O. Fiona Yap address the resurgence of the East Asian development model.

The resurgence of the East Asian development model has seen alarming trends of populist-authoritarianism as well as democratic reversals. Yet, the core argument—strong, unconstrained governments successfully motivate or compel compliance—is rarely assessed. This paper makes that systematic assessment with historical data and survey findings from South Korea, the prototypical East Asian model. Two findings are consequential: first, strong, unconstrained governments led to higher-than-normal disinvestments; this occurs notwithstanding in- or out-of-favour sectors. This means that government could not strong-arm or exploit out-of-favour producers to abide by policies that favour other sectors. Second, surveys analysed show that almost 40% have or would engage in political actions that challenged the government, despite the latter’s strength or autocracy. This means that citizens, of which labour is a large component, were also willing to disobey the government’s policies or directives. Together, the results challenge the model that strong government may successfully override preferences to push or even compel the compliance that underpins economic success. – Read the whole article

Have a look at the entire January 2020 issue