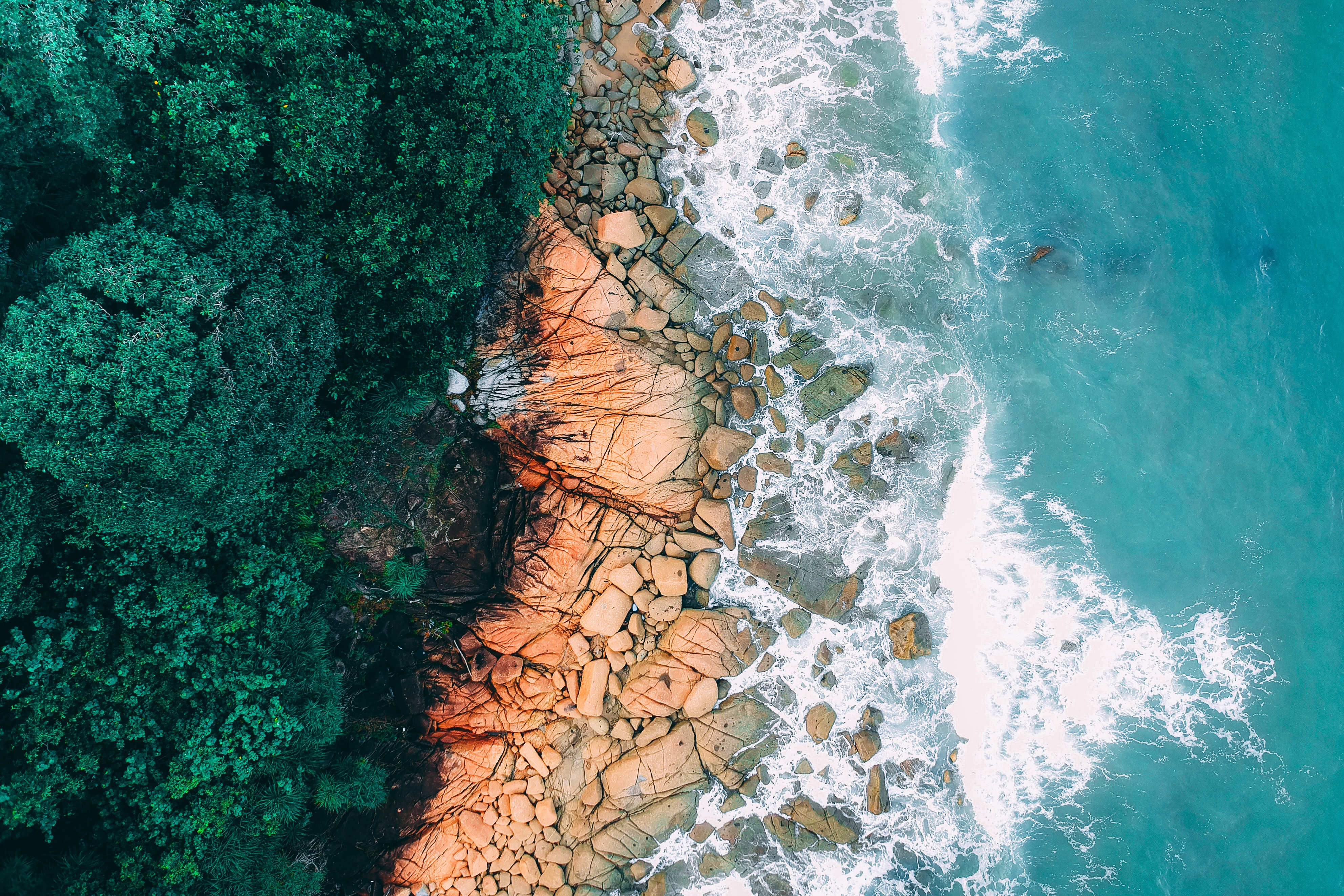 At the end of January, the United Nations Human Rights Committee ruled on the legal protection of people seeking refuge due to the adverse effects of climate change. The ruling relates to the case of Ioane Teitiota from Kiribati, a small island state in the Pacific at risk of becoming the first country to disappear due to rising sea levels. The UN Committee reviewed the case and acknowledged that “without national and international efforts, the effects of climate change in receiving states may expose individuals to a violation of their rights”. Is this decision a real game changer concerning the legal acceptance of “climate refugees”?

Teitiota’s request for refugee status in New Zealand was rejected in 2015 on the grounds that there was no concrete evidence of life-threatening conditions caused by climate change and environmental degradation. The New Zealand Court of Appeal also found that Teitiota’s life was not at imminent risk as sufficient protection measures had been implemented in Kiribati. However, the Court did acknowledged that sea level rise caused by global warming not only threatens food and water security but also creates socio-political instability in the island nation. In response, Teitiota filed a complaint to the UN Committee, which holds jurisdiction to consider alleged human rights violations. In this, Teitiota claimed that New Zealand had violated his right to life by returning him and his family to their home country.

The UN Human Rights Committee upheld the decision by the New Zealand Court. A receiving state is not expressly proscribed from returning an individual requesting refuge based on the impacts of climate change. The UN ruling, however, also implied that a receiving state might not be allowed to return people to life-threatening conditions. If the receiving state does not duly examine if a threat in the home state is imminent, it is at risk of breaching principles of international law, such as non-refoulement. This principle guarantees that no one should be returned to a country where they would face degrading treatment and/or other irreparable harm. The UN Committee ruling also suggests that without adequate climate change mitigation and adaptation action both at national and international levels, receiving states could violate other international norms (e.g. the right to life). Nevertheless, even though some news media proclaimed otherwise, the UN Committee did not designate Teitiota a climate refugee, as the case was not considered under the Convention Relating to the Status of Refugees. In any case, making this 1951 document fit climate-related asylum conditions seems hardly possible, since it does not recognise the environment as a persecuting agent.

Although it is not legally binding, the UN Human Rights Committee ruling is the first to address someone’s attempt to be granted refugee status due to the impacts of climate change. It recognises that environmental degradation and climate risks do curtail human rights due to sea level rise. In this regard, the ruling is significant, as it is the first step towards the establishment of an international legal obligation to protect, grounded on the adverse effects of climate change and other threats to human security not covered by the 1951 Geneva Refugee Convention.

However, given the complex and multi-dimensional nature of forced displacement, the proof of causality between imminent threat and climate change will remain a huge legal and political challenge to sovereign states and intergovernmental organisations. Whereas the links between climate change and human mobility patterns are not always explicit, further research is needed to fully understand the implications of climate on migration flows.

As existing international legal frameworks, such as the 1951 Geneva Refugee Convention, are limited in scope, in the level of binding-ness, commitment and ambition, the recent trend leans towards soft law instruments. Albeit non-binding, reliance on declarations and resolutions reminding of the importance of human rights and their applicability to “climate refugees” represents the most practical, flexible and politically achievable way forward.

It will also be vital that international policy frameworks consider the issue of migration as an adaptation strategy to the impacts of climate change in the years and decades to come. The UN ruling emphasises the critical role of climate change adaptation in avoiding forced displacement. For instance, the Warsaw International Mechanism for Loss and Damage and its Task Force on Displacement, established within the United Nations Framework Convention on Climate Change, have already recognised that migration does not necessarily represent a failure of adaptation policies, but may be considered an adaptation strategy used by migrants – like Teitiota – themselves.