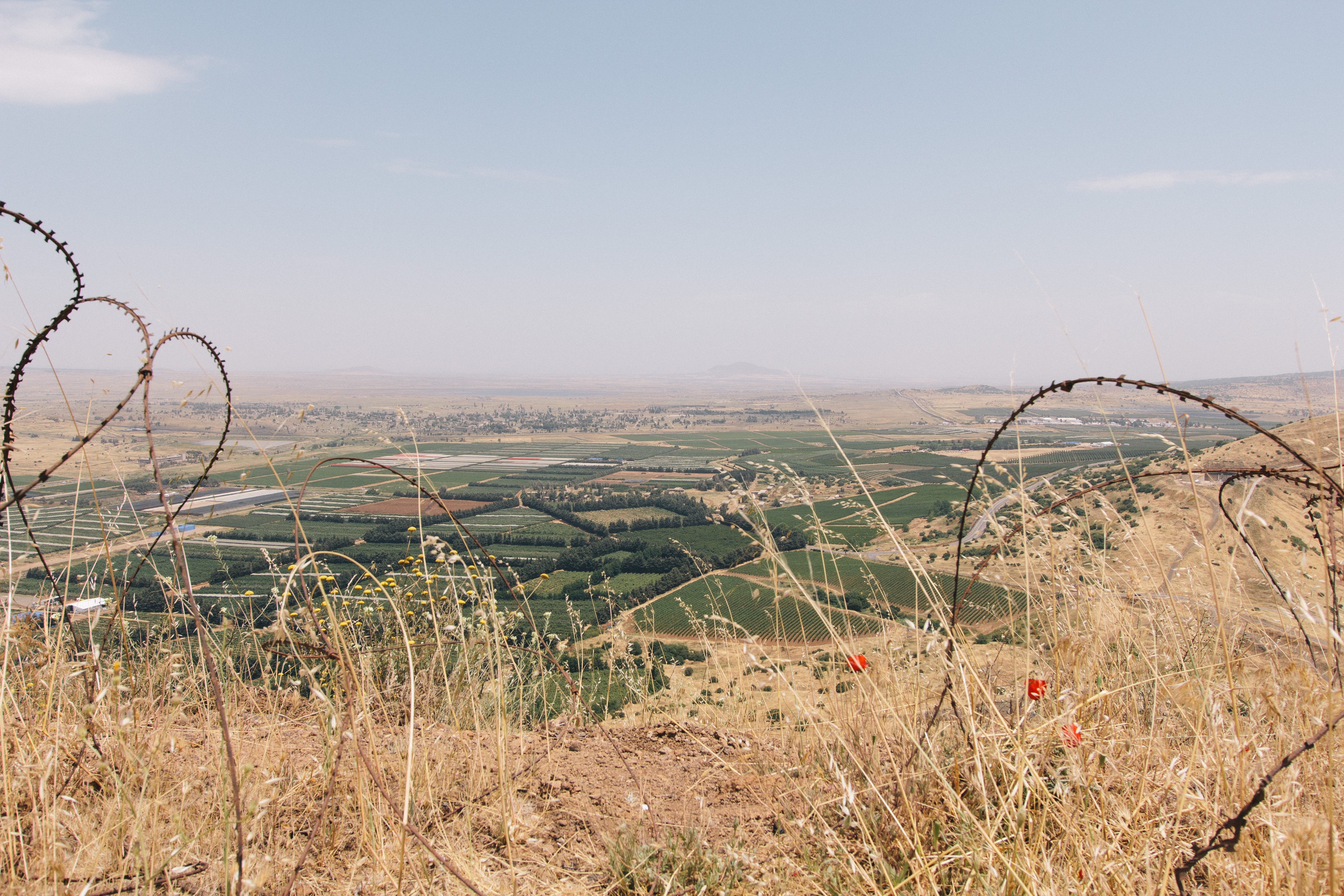 For several decades now, Germany has become home to significant numbers of Afghans, and more recently Syrians, who have fled war. In this Working Paper, the authors Esther Meininghaus and Katja Mielke analyse the political engagement for peace by Afghans and Syrians in Germany since the beginning of violent conflict in Afghanistan (1978) and Syria (2011).

Departing from an understanding of peace processes as more than summits and diplomatic events, the authors focus on peacemaking initiatives ‘from below’ by Afghans and Syrians in Germany, with a particular emphasis on activities in North Rhine-Westphalia (NRW), in a long-term perspective.

BICC Working Paper 11\2019 highlights how history writing and research have sidelined organically emerging initiatives for peace from among societies facing war—including among those living abroad. The evidence in this Paper, however, demonstrates that bottom-up engagement of exiles has initiated activities from the grassroots to the highest level, that is comparable to official Track 1 talks that comprise representatives of the major armed factions of a conflict. In conclusion, we argue that such Afghan- and Syrian-led initiatives should receive significantly more scholarly attention and that their consideration will likely change the history writing of war and peace with a much clearer emphasis on the perspective of those who are concerned the most.