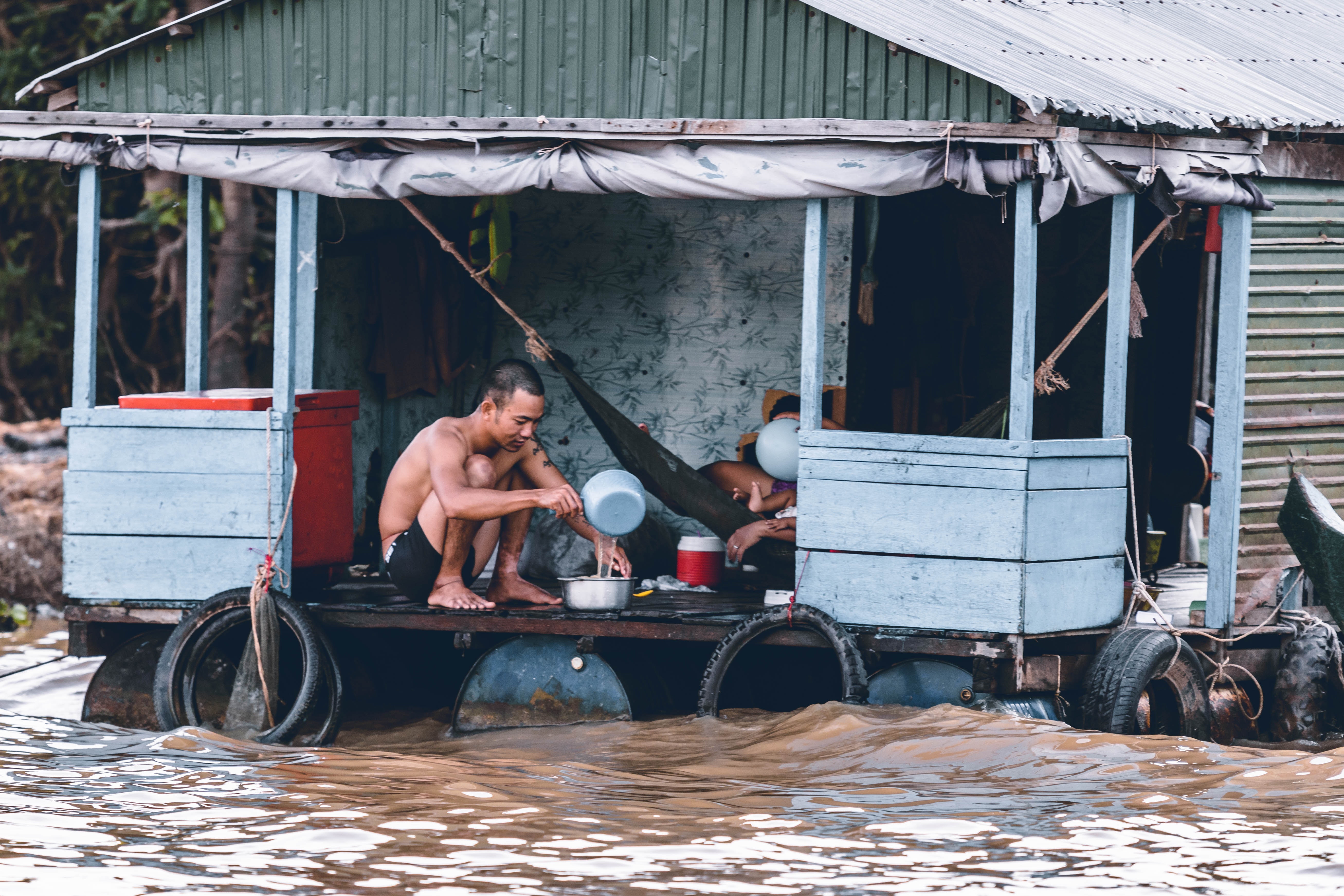 Speaking to news media one day before the start of the UN Climate Change Conference COP25 in Madrid (2 – 13 December), UN Secretary-General António Guterres warned of accelerating climate change impacts and called on governments to demonstrate increased ambition and commitment.

Antonio Guterres described current human behavior as a “war against nature”. In order to keep climate change within manageable limits, countries would need to limit global temperature rise to 1.5 degrees Celsius, reach carbon neutrality by 2050 and reduce greenhouse gas emissions by 45 per cent from 2010 levels by 2030. These are the boundaries outlined by the UN’s Intergovernmental Panel on Climate Change. António Guterres warned that up to now, the efforts of the international community to reach these targets have been “utterly inadequate.”

“Today, the world is set to produce 120 per cent more fossil fuels than is consistent with a 1.5-degree pathway. And, for coal, the figure is 280 per cent. But the scientific community is also telling us that the roadmap to stay below 1.5 degrees is still within reach,” he said.

Antonio Guterres said he expected from the UN Climate Change Conference COP25 – and from countries in the months ahead – a clear “demonstration of increased ambition and commitment showing accountability, responsibility and leadership.” Speaking about the concrete deliverables for the meeting, which include work unfished at the UN Climate Change Conference COP24 in Katowice, Poland, last year he said:

“I strongly hope that COP25 will be able to agree on the guidelines for the implementation of article 6 of the Paris Agreement. That was unfortunately not achieved in Katowice. This agreement will establish a solid basis for international cooperation to reduce emissions and allow for a greater role of the private sector in climate action.”

Alluding to the fact that countries will be submitting revised national climate action plans at the end of next year, crucial to increase climate ambition and to achieve the temperature goals of the Paris Agreement, he said it was crucial to secure more ambitious national commitments, particularly from the main greenhouse gas emitters, to immediately start reducing greenhouse gas emissions at a pace consistent to reaching carbon neutrality by 2050.

Check out the Daily Programme for the UN Climate Change Conference COP25 in Madrid, which includes links to live webcasts of key events.