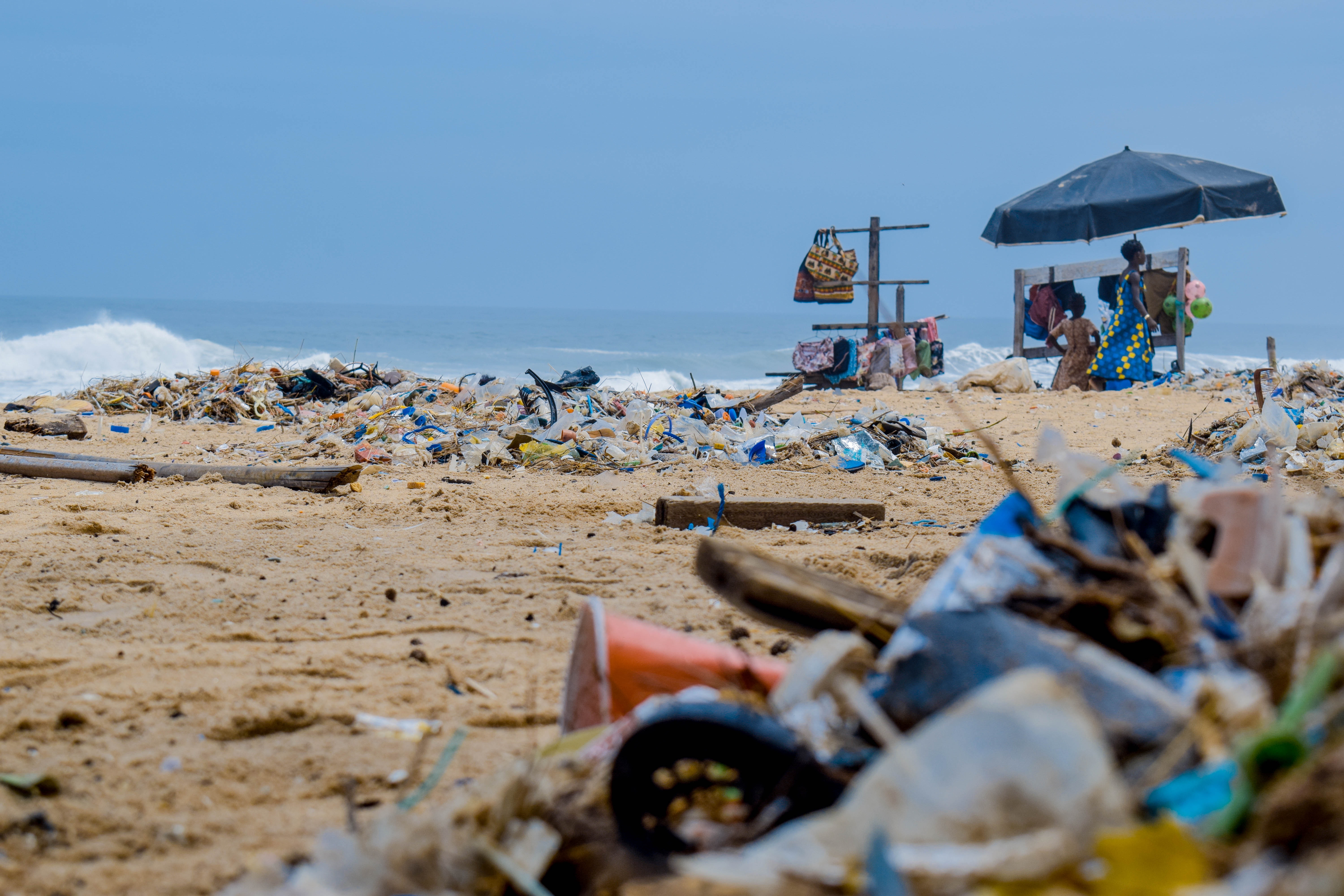 Reduce, reuse, recycle – as much and as efficiently as possible. These goals are the focus of GIZ’s work with waste. This protects habitats and reduces greenhouse gases.

Marine litter demonstrates most clearly that waste knows no borders. The fragments of plastic waste floating in the oceans demonstrate the international dimension of the problem. And the urgent need to establish a sustainable circular economy. In its capacity as a service provider to the German Government, GIZ is working to achieve this important goal. For more than 30 years, we have been working with our partners worldwide to implement projects in the waste sector. GIZ cooperates with municipal authorities, industry associations, national authorities, ministries, universities, NGOs, the private sector – and informal waste pickers, who often play an important role in collecting, reusing and recycling materials. Our primary solid waste and recycling projects portfolio has expanded significantly, with annual growth rates of around 60 per cent between 2016 and 2018.

Initially, the goal in many partner countries was to establish a proper solid waste management system, i.e. organising waste collection and transport, and eco-friendly storage of solid waste. Even in the late 1980s, we did not focus purely on technical cooperation, but adopted a broader approach with solid waste management plans and the first recycling initiatives. Back then, waste was still seen as a local issue. But that changed, and with it our work.

The international dimension of waste has become increasingly apparent. Partly because large quantities of waste are now transported across borders, and waste is not necessarily recycled where it was produced. And partly because marine litter has demonstrated that it is not a local problem when waste is washed into our rivers and carried out to sea. This is precisely the focus of our cross-border projects, such as one measure involving Albania, Bosnia and Herzegovina and Montenegro in efforts to reduce waste in the region’s rivers and therefore in the Adriatic Sea.

Solid waste management also plays an important role in efforts to achieve international climate targets. This can be seen, for instance, when untreated organic waste is dumped in landfills, producing methane gas, which is about 25 times more harmful for the climate than even CO2. Improved management throughout the life cycle of a product could cut greenhouse gas emissions in emerging economies and developing countries by 10 to 16 per cent, according to the German Environment Agency (UBA).

That is why we focus on reducing waste in our partner countries, and establishing a circular economy in which raw materials are used efficiently and resources are conserved. Ideally, this involves reusing or recycling all waste. This can be done directly to generate energy, with biogas plants one option. The ability of societies to conserve resources and deal efficiently with raw materials will be crucial in the future.

Producers and packaging manufacturers are being involved in the waste debate more and more. It is up to them to ensure that single-use plastic items disappear from use, that as little waste as possible is produced and that the rest can be easily recycled. To this end, we are working with the private sector in Tunisia to draft legislation that will introduce a system known as extended producer responsibility. Here too, GIZ has long-standing experience and contacts, to ensure that essential resources are conserved through sustainable economic activity.