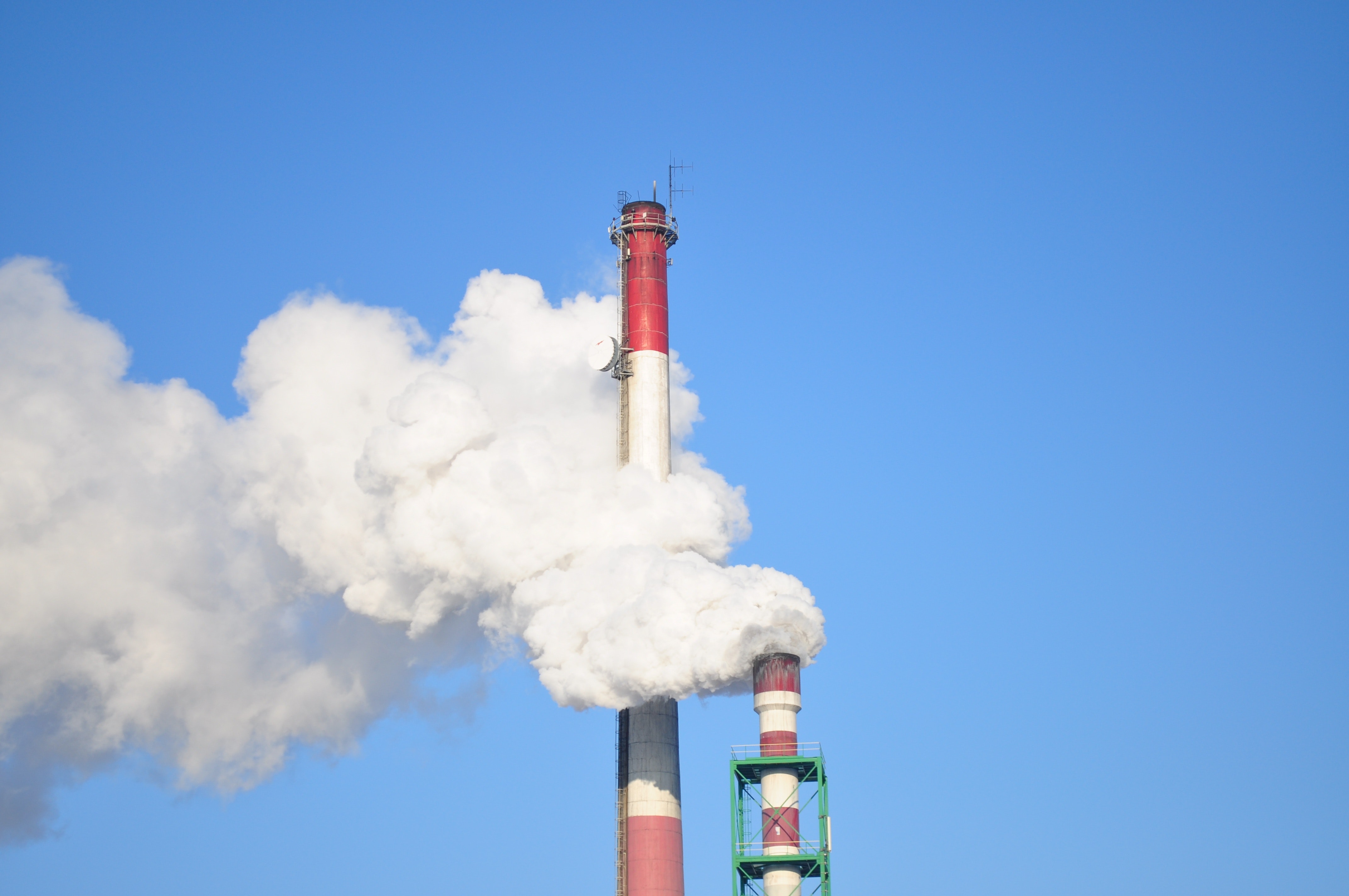 Contributing to heated international debates, the new European Commission president Ursula von der Leyen promised a carbon border tax to adjust for carbon costs at the border. To be sure, border carbon adjustments entail international trade law challenges, feasibility complications as well as fairness concerns. But if carefully designed, such adjustments can contribute to strengthening the ambition of climate action both in the EU and beyond it. More generally, there should be a stronger focus on using international trade as a leverage for climate protection.

Border carbon adjustments in a nutshell

The plan for a carbon border tax is part of the “European Green Deal,” which seeks to achieve climate neutrality in the EU by 2050. In light of the piecemeal bottom-up approach of the Paris Agreement and the absence of a global price on carbon, European climate policies could be undercut by so-called carbon leakage, i.e. the outsourcing of carbon-intensive production outside the EU. The idea behind border carbon adjustments is to prevent carbon leakage and thereby avert a weakening of the effectiveness of EU climate policies. Moreover, by levelling the playing field, border carbon adjustments can help ramp up the EU’s ambition to fight climate change.

The following three aspects are key when designing border carbon adjustments: (i) making the measures compatible with the rules of the World Trade Organization (WTO) by ensuring their contribution to environmental protection and preventing their protectionist misuse; (ii) strengthening their practical feasibility by limiting the application to few key sectors that are both carbon- and trade-intensive; and (iii) taking account of the concerns of less developed countries.

First, while there is a risk that border carbon adjustments contradict the multilateral trading system, these measures can be crafted such that they are compatible with international trade law. In light of growing trade tensions around the world and growing challenges for the WTO, this is essential because border adjustments should not increase the risk of further complications in the realm of international trade. In fact, the European Commission is already working on a proposal that is “fully compliant” with the rules of the WTO. While WTO rules prohibit discrimination between imports and domestic products, in light of Article XX of the General Agreement on Tariffs and Trade (GATT), border adjustments could be permitted on grounds of environmental concerns provided that they do not amount to protectionism in disguise.

Border carbon adjustments should thus be crafted to reduce the danger of protectionist misuse both in order to increase their legal defensibility and because protectionism might undermine production patterns that are inefficient from an environmental perspective. Ideally, WTO compatibility would be tackled through negotiations under the auspices of the WTO about permissible approaches to adjust for the price of carbon at the border and the EU should push for the negotiation of such a WTO agreement among like-minded countries.

Secondly, in order to safeguard their environmental effectiveness and their practical feasibility, border carbon adjustments should be restricted to primary goods such as cement, steel and aluminium. These sectors are trade-exposed and face high carbon costs and thus entail a strong threat of carbon leakage. This sectoral focus therefore improves the effectiveness of carbon border adjustments from an environmental perspective and thus its compatibility with international trade law. Moreover, the carbon footprint of these primary goods is considerably easier to identify than for other more complex products, which improves the feasibility of the measure. This sectoral focus is also key since the border adjustment must be equivalent to the carbon price levied on domestic goods and calculated on the basis of the carbon footprint of imports in order to be legally defensible.

A third challenge that often does not receive sufficient attention are fairness concerns and particularly the development dimension in the context of carbon border adjustments: this is essential because they might be disproportionally burdened by these measures. To address this concern, the EU proposal should take account of the concerns of less developed countries. Above all, it is essential that products from Least Developed Countries (LDCs) are exempted from border adjustments. This would go a long way in terms of taking into account the notion of Special and Differential Treatment in the WTO and the concept of Common But Differential Responsibilities (CBDR) and Respective Capabilities in the UNFCCC and other areas of international law. Moreover, accompanying assistance measures should be put in place for vulnerable developing countries, above all for Low Income Countries (LICs) that are not classified as LDCs and thus cannot be exempted without creating tensions with international trade rules. Last but not least, the proceeds from border adjustment measures should be used to assist affected lower-income countries to cut back on the carbon intensity of their economies.

In sum, border carbon adjustments can enhance EU climate efforts and do not need to be in conflict with the global trade regime. At the same time, while border adjustments, if carefully crafted, are a key option to use trade measures as a leverage for climate protection, a positive interplay between climate and trade governance should be pursued in additional ways as well. For example, there is considerable potential to make use of climate provisions in preferential trade agreements (PTAs) that has not been taken advantage of. On the other hand, there is substantial untapped potential to make use of trade measures in the Nationally Determines Contributions (NDCs) submitted under the Paris Agreement. While around 45% of all NDCs include a direct reference to trade or trade measures, only around 22% incorporate trade measures that are specifically geared towards fostering mitigation.

Overall, there is great room for a stronger emphasis on climate-friendly trade measures that are in line with the global trade regime. Such measures, including carbon border adjustments, would ultimately help achieve the aims of the Paris Agreement, contributing to a more sustainable future for all. The EU should pursue the path of working towards this goal, but make sure that it guarantees transparency both within the EU and towards its partners across the world when crafting and implementing such measures.