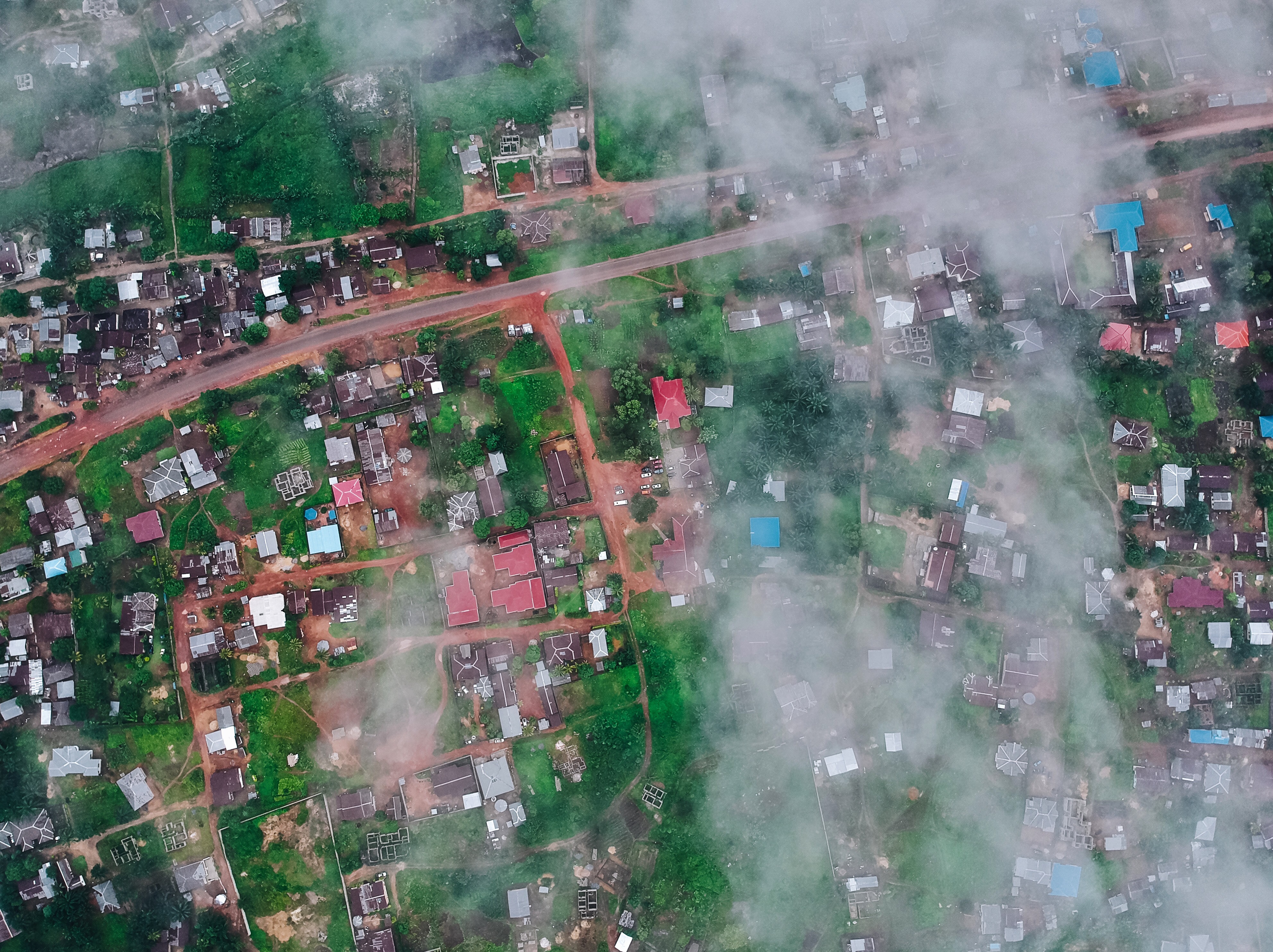 Many of returning refugees and IDPs had stayed in protracted displacement situations during the eleven years of a most cruel internal war in Sierra Leone. The war was intertwined with the civil war in Liberia and ended with a peace agreement in 2002. The extremely high number  of returnees in relation to the total population caused particular hardship for the ‘least-developed’ country. Yet, Sierra Leone managed the task of reintegration of returnees from war, returning refugees from the West African region and IDPs without major disruptions and renewed outbreaks of violence.

Neither a severe armed conflict nor new waves of forced displacement  have re-occurred during the past 17 years. However, the acts of violence in the context of the 2018  national election—and during the three previous post-war elections—justify the question  whether the recurrent violence is related to shortcomings in the overall process of reintegration.  BICC Working Paper 8\2019, therefore, takes a retrospective look into the reintegration process at large.  From the perspective of the communities that received returnees, not only returning refugees  and IDPs but also former fighters who came back and reintegrated into civilian life. Furthermore,  the perspective of people that did not reintegrate in Sierra Leone should not be overlooked in an  assessment of the success of reintegration. Therefore, the author of this Working Paper Elke Grawert, with input from Julius J. Togba,  also incorporates the  perspective of Sierra Leoneans that have stayed in Liberia and never returned.

You will find BICC Working Paper 8\2019 “Between reconciliation, resignation and revenge: (Re-)integration of refugees, internally displaced people and ex-combatants in Sierra Leone in a long-term perspective” as a pdf here.