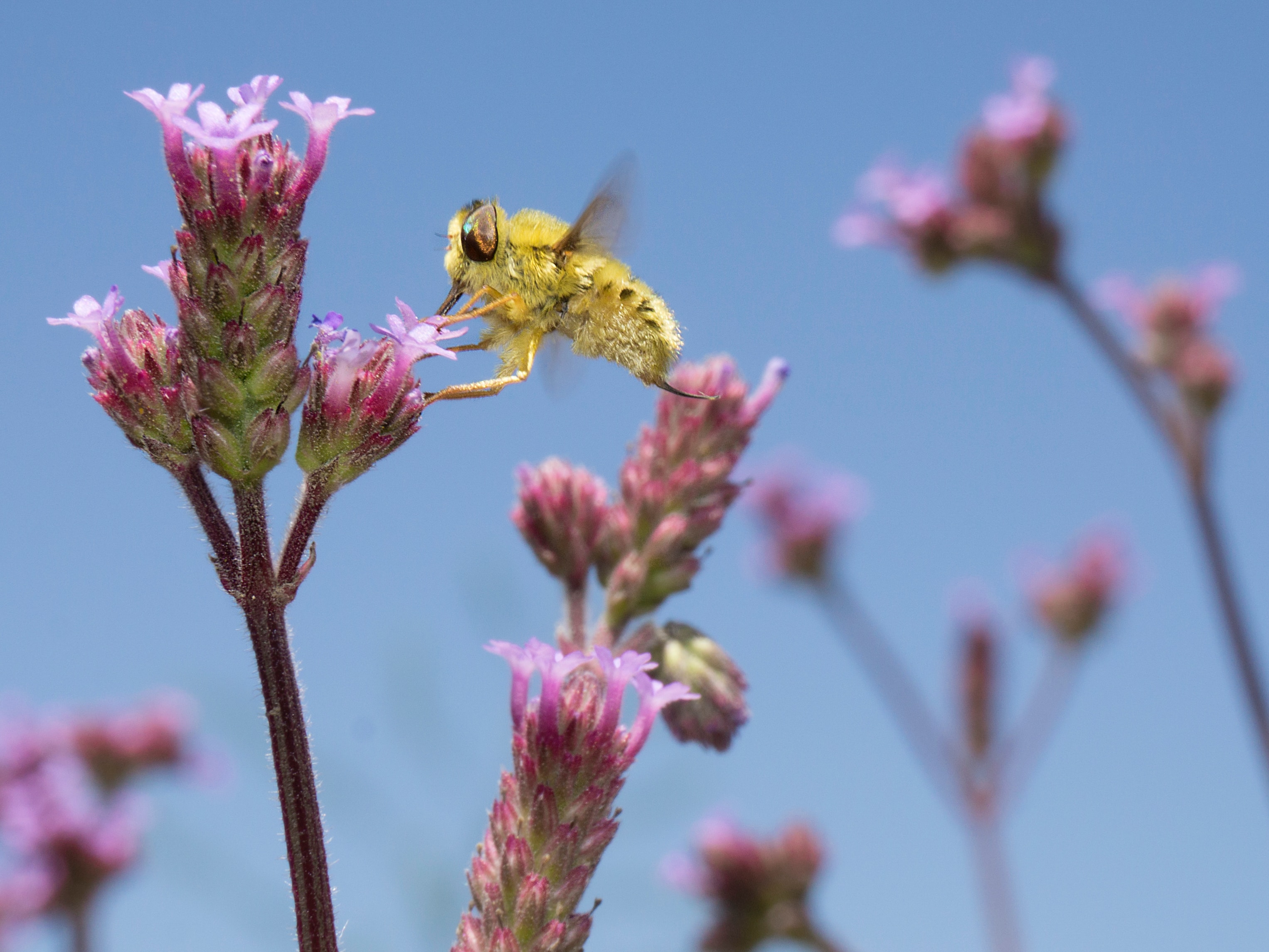 Ursula von der Leyen will take up her new post as President of the Commission on 1 November 2019, replacing Jean-Claude Juncker. Currently, she is still trying to present a complete Commission whose members must be accepted by the EU Parliament. Two candidates were rejected by the majority of EU Parliamentarians at the end of September.

Once the new Commissioners will take office, they will face many challenges. Frans Timmermans, who will most probably become Vice-President and Commissioner for Climate Protection, outlined in his parliamentary hearing how he intends to meet one of the greatest challenges of our time: “Within the first 100 days of my term in office, I will propose a climate protection law that anchors the goal of climate neutrality in EU legislation by 2050”. For this, he wants to present a legislative proposal to reduce emissions by at least 50%.

In July, von der Leyen had already announced that she would propose a “Green Deal for Europe” once she takes her seat as EU Commission president. Timmermans’ climate protection law will be part of it. Besides, it is still unclear what exactly will be included in the Green Deal. Bas Eickhout, a Green member of the European Parliament, has already expressed his scepticism. He is afraid that the Green Deal would be a conglomeration of individual measures that would not do justice to current environmental problems.

In order to prevent the Green Deal from having little effect, a major problem needs to be addressed: The protection of Europe’s biodiversity. So far, the reduction of CO2 emissions has been the main topic of the environmental debate. However, the ongoing mass extinction of our biodiversity is only discussed on the fringes of public debate. But, according to the WWF’s Living Planet Report 2018, the population of vertebrates has decreased by 60% between 1970 and 2014 as a result of human impact. On a global scale, species  are extincting 100 up to 1000 times faster compared to inception of human intervention. The UN Intergovernmental Science Policy Platform on Biodiversity and Ecosystem Services (IPBES) Report draws a similar picture:

One million animal and plant species are currently threatened with extinction.

Europe is no exception. According to a scientific study supported by 70 wild life groups and British government institutions, in Great Britain alone the population of biodiversity has been reduced by two fifths in the last 50 years. The trend continues to point downwards. This means that the targets set for 2020 in the global Convention on Biological Diversity (CBD) cannot be met.

Even though Great Britain may soon leave the EU, this does not mean that the new Commission under Ursula von der Leyen can heave a sigh of relief. On the contrary, in 2010 the EU set itself the goal in its 2020 Biodiversity Strategy of halting and reversing the loss of biodiversity. It is foreseeable that this goal will not be achieved.

The loss of biodiversity is not only a catastrophe for the living creatures themselves, it will also increasingly affect humans. Biodiversity enables us to survive since we are dependent on clean drinking water and air, food and medicine. If this foundation is destroyed, the social and economic impacts will come to the fore. To prevent this from happening, the new EU Commission should do everything in its power to protect biodiversity and create new habitats for plants and animals.

Discussions at the global level for a post-2020 strategy have already begun, as has the EU’s post-2020 Biodiversity Strategy. The decisive factor here is not only the revision of the European instruments for the protection of biodiversity, but also the use of synergies between species protection and climate protection. For example, reforestation not only creates new habitats for plants and animals, but also provides opportunities to bind CO2 and slow down climate change. This in turn serves to preserve habitats – and the eternal cycle begins to stabilise.