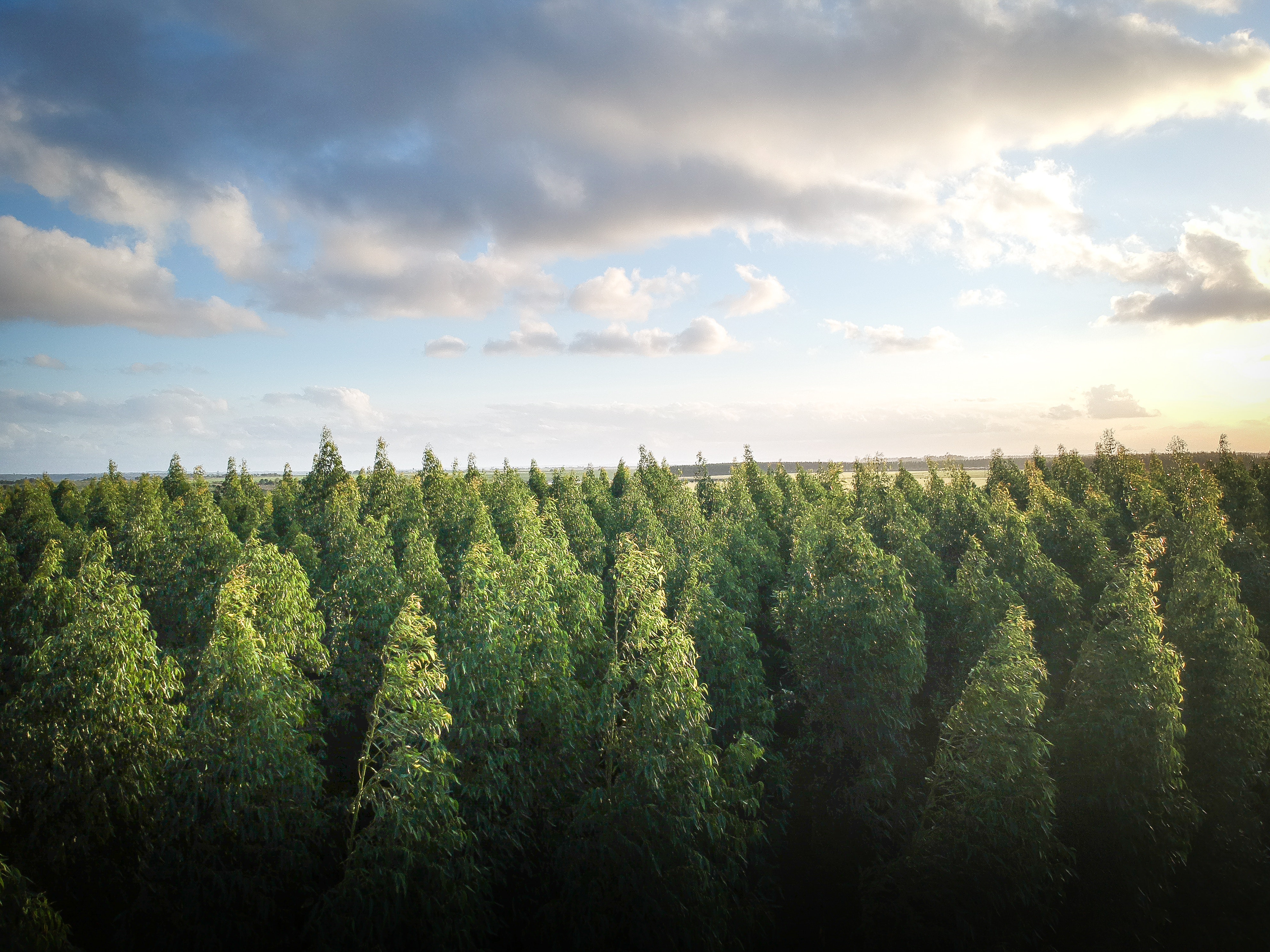 Carbon dioxide emitted into the atmosphere from the burning of fossil fuels is causing the Earth to warm, oceans to acidify, and climates to change. Because trees capture carbon through photosynthesis, a recent paper in Science, led by Jean-Francois Bastin and Thomas Crowther of the Swiss Federal Institute of Technology in Zurich (ETH) claimed that global tree planting could capture 205 gigatons of carbon, or one-third of the carbon dioxide emitted since the industrial revolution.

PD Dr. Christine B. Schmitt from the Center for Development Research (ZEF), University of Bonn, Germany, forms part of a group of 46 scientists from around world, who are urging caution. In their Technical Comment published in the journal Science, they demonstrate that the recent paper by Bastin et al. dramatically overstated the potential for tree planting to mitigate climate change. Moreover, planting trees in the wrong places can destroy ecosystems, increase wildfire intensity, and exacerbate global warming.

Joseph Veldman of Texas A&M University, the USA, lead author of the paper, points out that: “Because the estimate of 205 gigatons of carbon was so large, in July of 2019, headlines around the world declared tree planting to be the best solution to climate change. We now know those headlines were wrong.” Schmitt adds: “Tree planting can be beneficial in deforested areas, although the long-term contribution to climate change mitigation strongly depends on adequate management practices. In the world’s natural grasslands, however, tree planting bears the danger of destroying these unique ecosystems, while the amount of sequestered carbon will not be sufficient to make up for fossil fuel emissions”.

In their critique, Veldman and his collaborators write that the Swiss research had serious flaws that led to a five-fold overestimate of the potential for new trees to mitigate climate change. Among the problems, the original study assumed that soils in ecosystems without trees contain no carbon, when in fact many ecosystems, such as savannas and peatlands, contain more carbon in soils than in the aboveground vegetation. The Swiss research also neglected the fact that coniferous forests in boreal and high mountain regions absorb more sunlight and emit more heat than treeless areas, and actually exacerbate rather than mitigate global warming. Finally, Veldman and his collaborators argue that tree planting in grasslands and savannas, as proposed by the Swiss researcher team, is damaging to the environment.
Veldman says that “Ancient grasslands and savannas contain immense biodiversity and provide services to humanity, such as livestock forage and groundwater recharge. We worry that a myopic focus on tree planting will reduce the capacity of people to adapt to climate change.”
Schmitt underpins: “Tree planting can contribute to climate change mitigation but should not distract from the fact that we need to conserve remaining intact ecosystems, including forests, grasslands and peatlands. There is also a need to make sure that tree planting takes the ecological and social dimensions into account. Above all, there is no way around stepping up our efforts to reduce global fossil fuel emissions.”