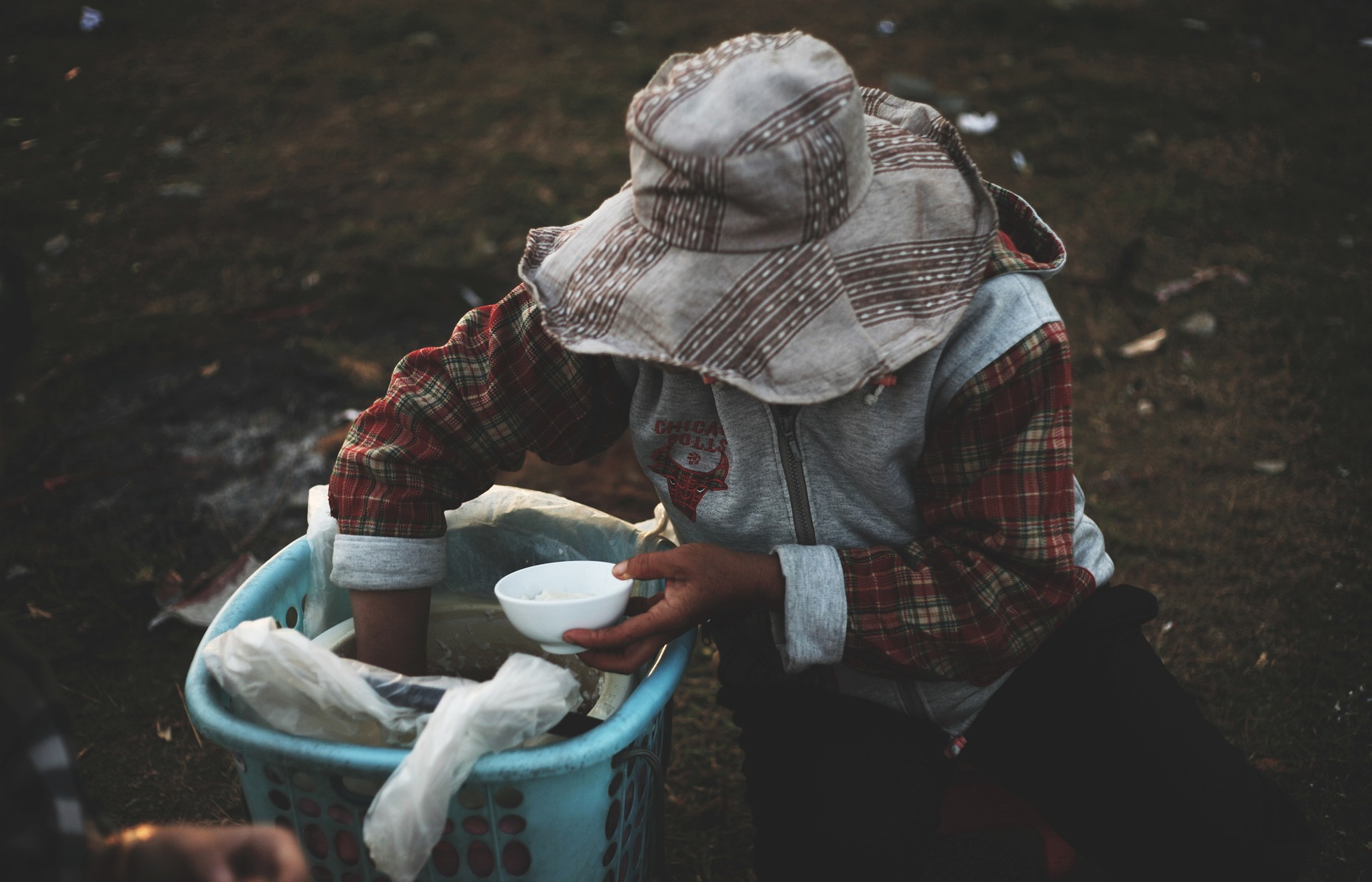 What do we know about the hunger situation worldwide? Has progress been made or are there any setbacks? Using the Global Hunger Index, the global hunger situation can be calculated and assessed.

The Global Hunger Index (GHI) is a tool designed to comprehensively measure and track hunger and undernutrition at global, regional, and national levels. It is designed to raise awareness and understanding of the fight against hunger, and call attention to those areas of the world where hunger levels are highest and where the need for additional efforts to eliminate hunger is greatest.

The 2019 Global Hunger Index (GHI) shows that while the world has made gradual progress in reducing hunger on a global scale since 2000, this progress has been uneven. Hunger persists in many countries, and in some instances, progress is even being reversed. The global level of hunger and undernutrition is on the cusp of the moderate and serious categories. It went down from a GHI score of 29.0 points in 2000 to 20.0 points in 2019, representing a decline of 31 percent in this period.

Of the countries for which data are available, one country – the Central African Republic – suffers from a level of hunger that is extremely alarming (the highest level on the GHI scale), while four countries – Chad, Madagascar, Yemen, and Zambia – suffer from levels of hunger that are alarming. 43 out of 117 countries that were ranked have serious levels of hunger. Nine countries in the moderate, serious, alarming, or extremely alarming categories have higher scores today than in 2010, including the Central African Republic (CAR), Madagascar, Venezuela, and Yemen.

On a global level, the prevalence of undernourishment has stagnated since 2015, and the absolute number of people who are undernourished has actually risen to 822 million in 2018 from 785 million in 2015. The rise was greatest in countries in Africa South of the Sahara affected by conflict and drought.

This year’s report focuses on the consequences of climate change – a steadily rising threat to people suffering from hunger that demands immediate policy action.

We have just a decade left. Although the commitment to reach Zero Hunger by 2030 is a fundamental ambition of the Sustainable Development Goals, our hard-won gains are now under threat or being reversed. The 2019 GHI shows that multiple countries have higher hunger levels now than in 2010, and approximately 45 countries are set to fail to achieve low levels of hunger by 2030. Conflict, inequality, and the effects of climate change have all contributed to persistently high levels of hunger and food insecurity around the world.

Climate Change and Hunger – a Question of Justice

Many of the countries with high levels of hunger are also worst affected by climate change. Countries with high GHI values are often highly vulnerable to climate change but are ill prepared to cope with it. At the same time, they have often contributed the least to the factors that cause climate change. Since the early 1990s, the number of extreme weather-related disasters, such as storms, droughts, fires, and floods, has doubled, reducing the yields of major crops and contributing to food price hikes and income losses. These disasters have disproportionally harmed low-income people and reduced their access to food.

“This year’s Global Hunger Index provides a timely illustration of how climate breakdown disrupts food systems, jeopardising one of the most fundamental rights we all share as human beings – the right to adequate and sufficient food”, writes Mary Robinson, Adjunct Professor of Climate Justice, Trinity College Dublin Former UN High Commissioner for Human Rights and Former President of Ireland in the foreword of the GHI 2019.

Where are Hunger Levels the Worst?

Alarming levels of hunger exist in four countries, Chad, Madagascar, Yemen, and Zambia, while for the second year in a row, the Central African Republic is the only country where hunger is classified as extremely alarming.

Furthermore, in many countries where we know that hunger is widespread, such as Burundi, Democratic Republic of Congo, Somalia, South Sudan, and Syria, there are insufficient data for assessment and inclusion in the GHI. The situation is nonetheless cause for significant concern. The people in these countries in crisis urgently require long-term political solutions.

How is the Global Hunger Index Calculated?

The countries analysed can be categorised according to whether their hunger level is extremely alarming, alarming, serious, moderate or low. The higher the value, the higher the severity of hunger in the country in question.

The 4 Indicators of the Global Hunger Index