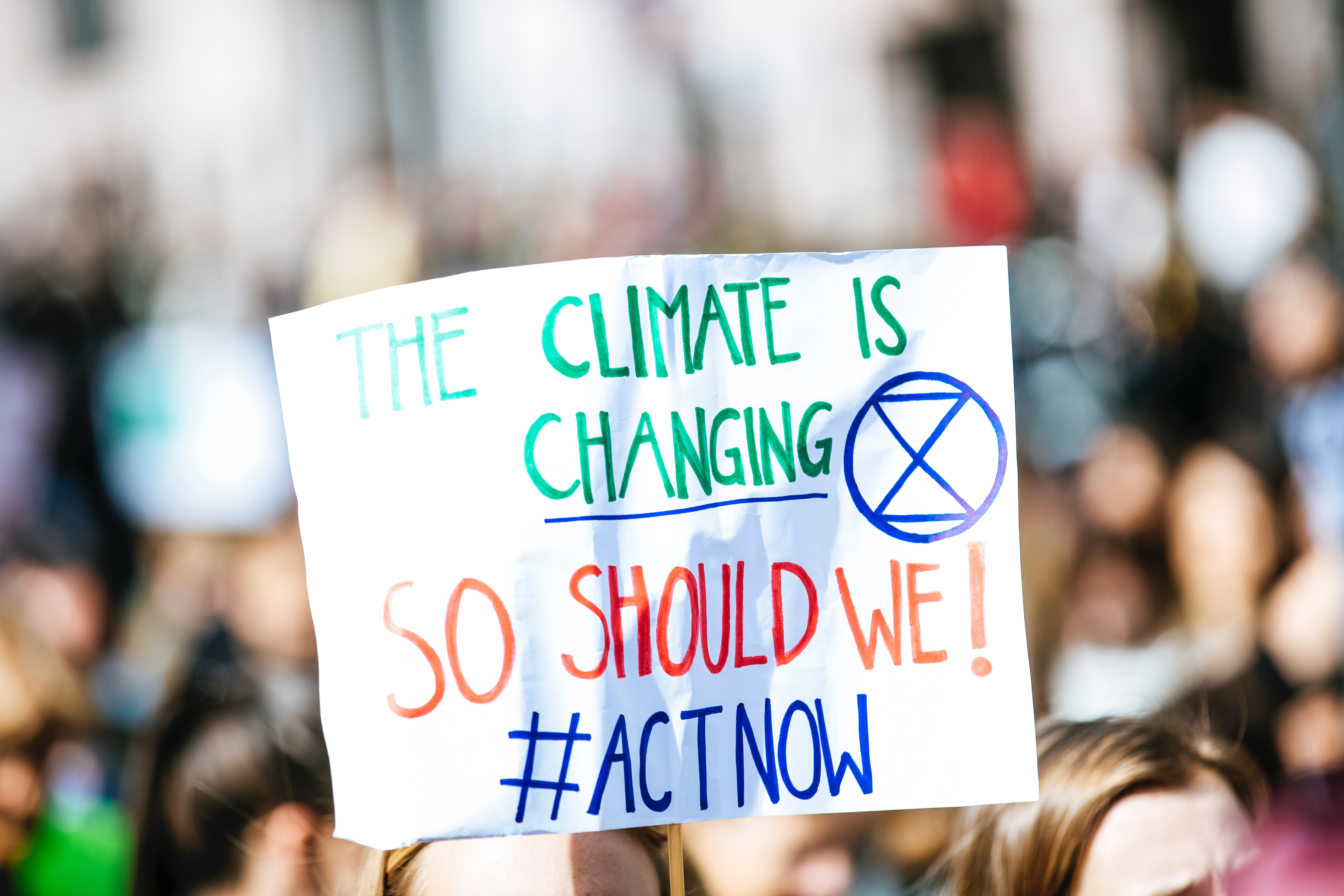 ActNow is the United Nations’ global call to individual action on climate change. The campaign is a critical part of the UN’s coordinated effort to raise awareness, ambition, and action for climate change and accelerate implementation of the Paris Agreement.

Primarily an online and social media campaign, ActNow will educate and encourage individual actions, mainly by adjusting consumption patterns. By changing our habits and routines, and making choices that have less harmful effects on the environment, we have the power to confront the climate challenge.

Climate change requires urgent, coordinated, and consistent action. ActNow harnesses advances in Artificial Intelligence (AI) to spur behaviour change. The ActNow bot recommends daily actions to reduce our carbon footprints – like traveling more sustainably, saving energy or eating less meat. By registering and sharing your actions, you send a message that individuals like you want climate action and are willing to take it. ActNow highlights the impact that collective action can have at this critical moment in our planet’s history. The more people act, the bigger the impact.

The United Nations’ ActNow Climate Campaign aims to trigger individual action on the defining issue of our time. People around the world will be engaged to make a difference in all facets of their lives, from the food they eat to the clothes they wear. This year, we will be focusing on two mini campaigns around food and fashion.

What we eat has major implications for climate change. The destruction of rainforests to create land for agriculture, along with growing demand for meat, are major contributors to the increasing greenhouse gases which are taking a significant toll on climate and global food security. To top it off, we waste about one-third of the food that is produced. But more people are taking a closer look at what they are eating and the impacts of their diets on their health and on the environment. More and more chefs and other food suppliers are focusing on local and organic produce and shifting away from meat-heavy meals and fast food. They are joined by a growing movement of people changing the way they cook and eat. The UN’s ActNow campaign aims to inspire even more people to enjoy sustainable, climate-conscious and delicious food.

ActNow has invited people around the world to share their individual contribution to sustainable food consumption. The challenge: cooking up dishes that are not only delicious but also good for the planet and good for us– reducing meat and emphasizing diverse vegetarian ingredients instead. Leading chefs will provide inspiration by presenting their own creations which can be found here, and kick off a global wave of culinary creativity as people share their favorite recipes and photos on social media. Check out all the videos.

Making clothes has a huge impact on climate change. The textile industry contributes around ten percent of global greenhouse gas emissions—it uses more energy than the aviation and shipping industry combined, according to the United Nations Framework Convention on Climate Change (UNFCCC). The industry’s impact is not limited to global carbon emissions. It also produces about 20 percent of global waste water and 85 percent of textiles end up in landfills or are incinerated when most of these materials could be reused.

ActNow will invite people around the world to make their individual contributions to zero-waste fashion. The challenge: upcycle your old clothes for new looks and share your creations on social media using #ActNow.