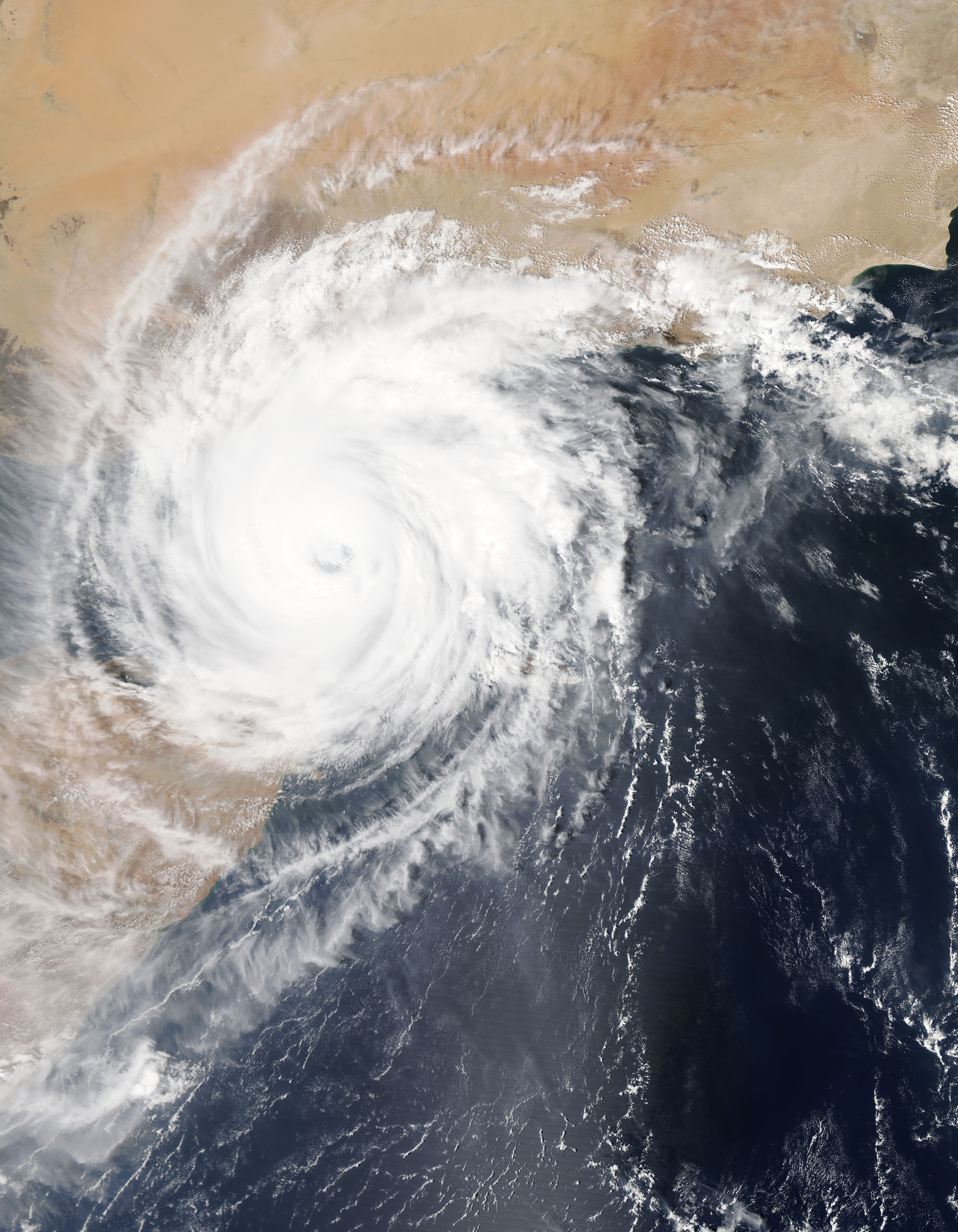 Prestigious European Research Council grant will support the interdisciplinary team’s work to improve climate models and the way in which Earth system data are analysed and interpreted by combining machine learning with physical models of the atmosphere and land.

Oberpfaffenhofen, DE / Jena, DE / Valencia, Spain / New York, USA – 11 October 2019. An interdisciplinary team of four researchers from the German Aerospace Center (Deutsches Zentrum für Luft- und Raumfahrt; DLR), the Max Planck Institute for Biogeochemistry, the University of Valencia, and Columbia University has been awarded a 2019 European Research Council (ERC) Synergy Grant to understand and model the Earth system with machine learning, one of the important approaches of artificial intelligence (AI). The prestigious award – 10 million euro over six years – will support the team’s ground-breaking work in rethinking the development and evaluation of Earth system models, which are the basis for understanding and projecting climate change.

Veronika Eyring from DLR’s Institute of Atmospheric Physics and corresponding Principal Investigator (cPI) says: “We teamed up to join forces and combine our multidisciplinary expertise in climate modelling, terrestrial ecosystems, machine learning, and cloud parameterisations to address some of the main limitations in the simulation and analysis of climate change. This will allow us to better understand processes and to discover unknown causes and drivers in the Earth system.”

The motivation for the newly funded ERC project ‘Understanding and Modelling the Earth System with Machine Learning’ (USMILE) is that there are still some fundamental limitations in understanding the Earth system, which also limits our ability to accurately simulate climate change. While Earth system models have improved significantly in the past decades, the models’ ability to simulate both global and regional Earth system responses, which are key for assessing climate change and its effects on the planet’s ecosystems and populations, is limited by the representation of physical and biological small-scale processes, such as clouds, stomata, and microbes.

“Our central hypothesis is that this lack of understanding can be solved using machine learning. Firstly, we now have a massive amount of Earth observation data, with unprecedented spatial and temporal coverage for many processes. Secondly, high-resolution cloud-resolving models are now available that explicitly resolve small-scale processes such as clouds. But those simulations are computationally very expensive and can therefore only be run for a short time,” says Pierre Gentine, co-PI of the project from Columbia University’s School of Engineering and Applied Science. “And thirdly, the field of machine learning has quickly evolved, enabling breakthroughs in the detection and analysis of complex relationships and patterns in large multivariate datasets. We can now not only fit and model complex functions but also learn causal relations,” adds Gustau Camps-Valls, co-PI of the project from the University of Valencia.

The team will develop machine learning algorithms to enhance Earth observation datasets accounting for spatio-temporal covariations, as well as developing machine-learning-based parameterisations and sub-models for clouds and land-surface processes that have hindered progress in climate modelling for decades. In addition, they will detect and understand modes of climate variability and multivariate extremes, and uncover dynamic aspects of the Earth system with novel deep learning and causal discovery techniques.

Traditionally, physical modelling and machine learning have often been treated as two different worlds with opposite scientific paradigms: theory-driven versus data-driven. “Even though it has extraordinary potential, machine learning has not yet been widely adopted to address the urgent need for improved understanding and modelling of the Earth system. We hope that, by bridging physics and machine learning, we will be able to revolutionise Earth system modelling and analysis, leading to more robust climate projections on the long-term,” says Markus Reichstein, co-PI from the Max Planck Institute for Biogeochemistry. He adds: “USMILE can drive a paradigm shift in the current modelling of the Earth system towards a new data-driven, physics-aware science.”

ERC Synergy Grants are awarded to groups of two to four co-PIs who have complementary skills, knowledge and resources, and can jointly address research problems that could lead to breakthroughs not possible by the individual PIs working alone. The four PIs on the USMILE project all work at the intersection of Earth system and data science with complementary expertise. “We are excited to work together on this interdisciplinary team and thank the ERC for giving us this great opportunity,” says Prof. Veronika Eyring.

Set up by the European Union in 2007, the European Research Council is the premier European funding organisation for excellent frontier research. Every year it selects and funds the very best, creative researchers of any nationality and age to run projects based in Europe. In most cases, ERC Synergy groups are interdisciplinary, often using multidisciplinary approaches, and meet regularly over the course of the project.