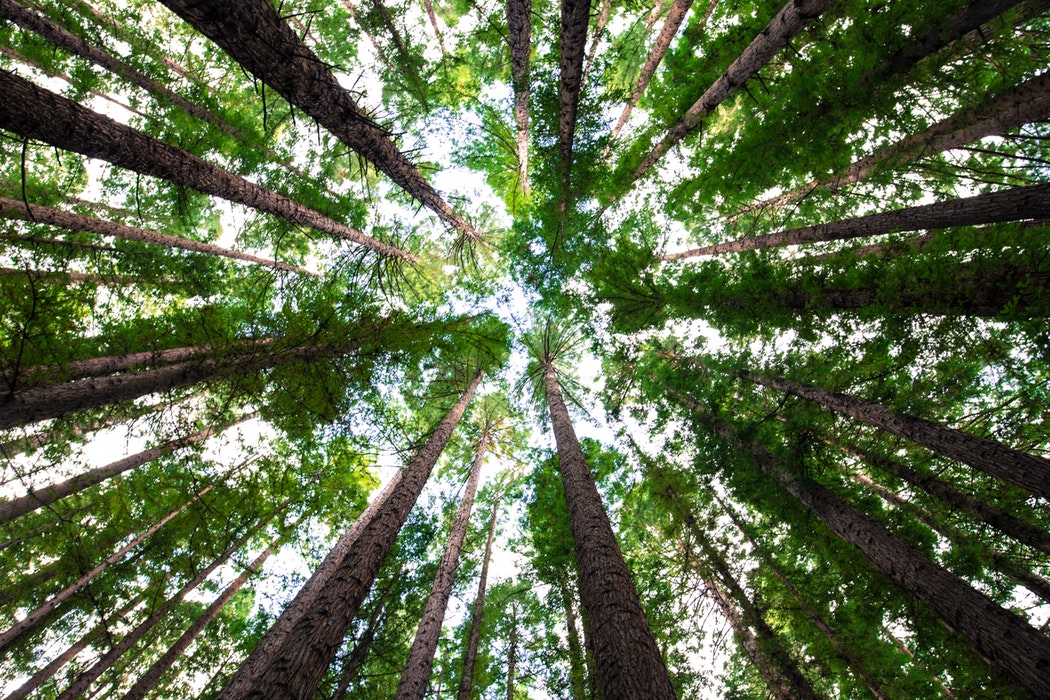 The primary objective of social protection, especially in low- and middle-income countries, is to tackle poverty and vulnerability. In addition, it is often argued that social protection schemes or systems have the potentiality to achieve other objectives such as empowering vulnerable groups, incentivizing beneficiaries to engage in more remunerative economic activities, and promoting social cohesion. Social cohesion can be defined as “both, the vertical and the horizontal relations among members of society and the state as characterized by a set of attitudes and norms that includes trust, an inclusive identity, and cooperation for the common good”.

With regard to social cohesion, however, the mechanisms through which social protection can generate important benefits are not entirely clear: most of the available conceptual frameworks focus on high-income countries, in particular Scandinavian ones. Moreover, the empirical evidence of the impacts of social protection on social cohesion is extremely scarce. The Workshop taking place at the German Development Institute/ Deutsches Institut für Entwicklungspolitik (DIE) on 4-5 December 2019 intends to fill this gap.

The Workshop will bring together researchers from different disciplines to discuss the effects of social protection on social cohesion. Given the complexity of the concept of social cohesion, which incorporates both horizontal relationships (between individuals and groups) and vertical relationships (between individuals/groups and national institutions) we welcome abstracts that:

Funds are available to cover travel expenses for a limited number of participants.

If you have any questions, please feel free to contact us.