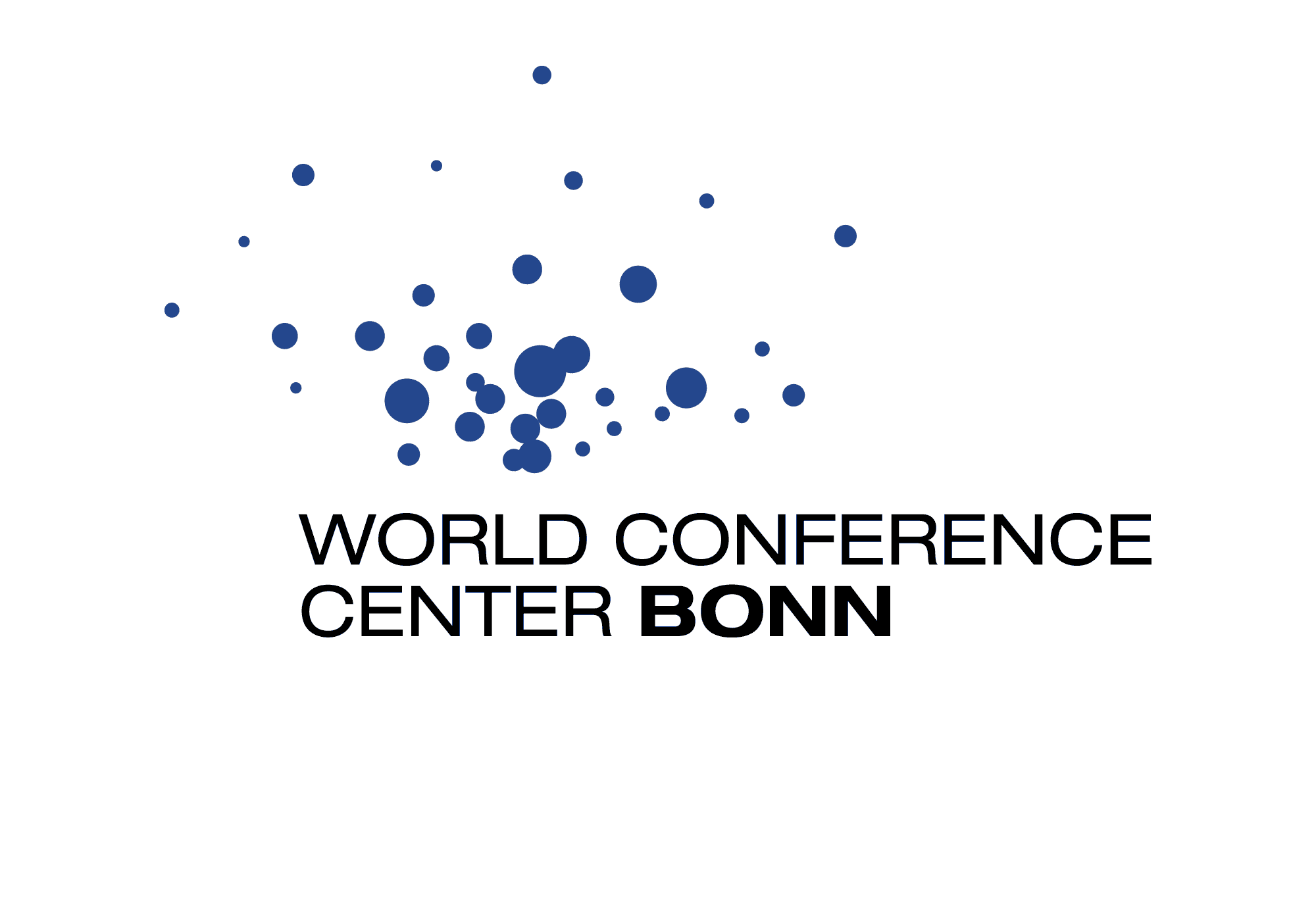 Speaking at the opening of the UN Climate Change Conference in Bonn (16 to 26 May), the UN’s top climate change official Christiana Figueres said that following the successful conclusion of the historic Paris Climate Change Agreement in Paris last year, governments are leaving behind the phase of negotiations and entering a new era of collaboration.

The meeting comes weeks after 176 countries and the EU signed the historic Paris Climate Change Agreement clinched last year in France, and is a key planning event for the upcoming Climate Change Conference in Marrakech in November. Addressing delegates in the opening plenary of the meeting, the Executive Secretary of the UN Framework Convention on Climate Change Christiana Figueres said: “The whole world is united in its commitment to the global goals embodied in the Paris Agreement, as well as to the means by which to achieve them. Most importantly, with the adoption of the Sustainable Development Goals, you have opened the opportunity to meet the climate change challenge to a great extent by fulfilling the 2030 Agenda for Sustainable Development.”

In her opening remarks, French Environment Minister and President of COP 21 (the official name of the UN Climate Change Conference in Paris last year), Ségolène Royale said the 12 of December 2015 (the final day of the Paris conference, when the agreement was concluded) had shown the world that the international community is capable of unifying to respond to the global challenge of climate and to embark on the path of sustainable development. “Since the conclusion of the Paris Agreement, our priority is to build on the ambitious, balanced and fair compromises which were reached last December, in order to reinforce action on the ground. The foundations have been laid, it is now up to us build our common house. I call on you to be builders and facilitators,” she said.

In his remarks, Salaheddine Mezouar, incoming President of the UN Climate Change Conference in Marrakech (COP22) and Morocco’s Foreign Minister, outlined the key objectives of the meeting this November. “Our ambition for COP 22 is to contribute to the adoption of the procedures and mechanisms to allow the Paris Agreement to be operationalized, and the adoption of an action plan for the pre-2020 period, covering mitigation, adaptation and finance, and to step up capacity building, technology transfer and transparency,” he said. Stressing the importance of climate finance, Mr. Mezouar said COP22 would also be an occasion to draw up a road map for concrete and predictable provision of the USD 100 billion governments have agreed will be mobilized for developing countries to green their economies and adapt to climate change. To this end, he suggested that governments, along with public and private financial institutions, consider the creation of a “Fast Track Facility” for climate finance.

Following the opening of the UN Climate Change Conference in Bonn, Ms. Figueres and the present and incoming COP Presidents planted a tree on the premises of the UN, to commemorate the signing of the Paris Agreement and to mark Earth Day 2016.