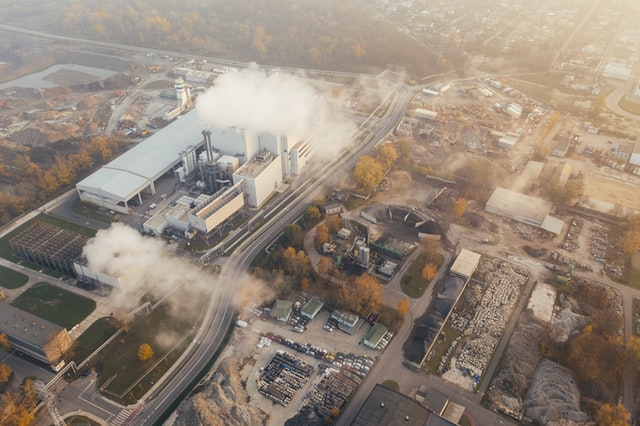 On July 14 2021, the European Commission presented its “Fit-for-55” proposal which includes a Carbon Border Adjustment Mechanism (CBAM). The CBAM would impose a levy on imports into the EU based on their CO2 content from 2023. As part of the European Green Deal, Commission President von der Leyen had announced this instrument two years ago in order to be able to implement more ambitious climate policy targets without energy-intensive sectors shifting their emissions abroad (carbon leakage). Following the Commission’s proposal, the CBAM must now be spelled out in detail by the EU member states and the European Parliament.

Going forward, it is key to ensure that the CBAM is effective in fighting climate change, that it is WTO compatible and, above all, that it has as few ramifications as possible for foreign policy and for developing countries in particular.

International perceptions of the EU CBAM?

With its initiative, the EU is sending clear signals to the outside world. The EU wants to position itself once again as a global leader in climate policy in the run-up to the COP26 in November. On the international stage, however, numerous negative reactions to the EU initiative emerged – to the European Green Deal and to carbon border adjustments specifically. Several sceptical readings of the CBAM exist. One is that the EU wants to introduce the tool to improve domestic competitiveness. Another reading is that the EU ignores potential negative consequences for imports from small and poor countries. And lastly, the perception is that the EU is mainly interested in filling its coffers with the CBAM.

In light of the EU proposal, these concerns from partner countries are at least partially justified. The coming weeks and months will tell to what extent the EU will address them.

How to improve the EU CBAM

How could the EU CBAM be improved? We see the following three entry points as particularly important.

First: In the legislative process, the main purpose of the CBAM, namely climate protection, has to remain in focus and also be communicated internationally. The draft extends the existing EU emissions trading system by requiring importers to pay the actual EU CO2 price for goods purchased abroad in five sectors (steel, cement, electricity, fertilizer and aluminium). The data base on embedded CO2 is collected both from emissions data abroad and from default values. This approach requires a willingness to cooperate and has to be embedded in climate policy cooperation with the countries of origin.

Second, the EU has to ensure that poor countries are not negatively affected by the CO2 border adjustment. This is required both by the principles of the Paris Agreement and the special World Trade Organization rules for Least Developed Countries (LDCs). LDCs who supply very small amounts of energy-intensive goods to the EU should thus be excluded from the CBAM. This can be implemented simply by “de minimis“ clauses that relate to the quantities traded or by negotiating exemptions for particular countries.

Third, the EU should earmark most of the revenue from the CBAM for climate policy purposes in third countries. The focus should be on investments to decarbonise the five sectors covered by the CBAM in emerging and developing countries. Possible ways forward for revenue recycling include establishing investment funds or setting up bilateral climate partnerships.

The essential role of international cooperation

As international cooperation is key to the success of a CBAM, the EU has to address the concerns of partner countries. It needs to reflect on points from partner countries, and understand the Green Deal as a truly global deal. To this end, the European Commission, the European Parliament and the Member States have to consider basic fairness principles, impacts on the poor countries and engage in intensive discussions with major trading partners. Complementing the CBAM proposal with global diplomatic efforts, explaining the approach and negotiating details of application are crucial for its success. Only then will it be possible to prevent trade sanctions and further strengthen the EU’s claim to leadership in climate policy.