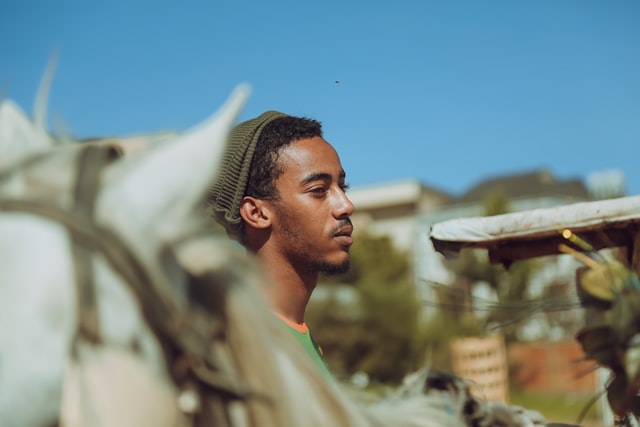 Ethiopia is known for its long-standing open-door policies and has been hosting nearly one million refugees from neighbouring countries for many years. The parliament of Ethiopia enacted a bill in 2019 aiming at facilitating long-term local integration, access to land and other essential public services, and the government adopted the Comprehensive Refugee Response Framework (CRRF) into its national plan for refugee protection in Ethiopia.

However, particularly in Tigray, the majority of Eritrean refugees have been living in refugee camps without viable paths to citizenship and long-term economic livelihood. Moreover, since November 2020, the military forces of the federal government of Ethiopia and the security forces led by the Tigray region state have been locked in a full-blown political and military crisis. In addition to affecting the 90,000 Eritrean refugees living in the region, the current conflict has internally displaced nearly half a million people. More than 50,000 have fled into neighbouring Sudan to escape the escalating scourge of conflict.  These dynamics have triggered debates on the country’s approach to humanitarian access and the implementation of its refugee policy more generally. These developments could further plunge the horn of Africa into region-wide turmoil aggravating the humanitarian and refugee crisis in the region.

In light of these dynamics, the German Centre for Integration and Migration Research (DeZIM) will hold a virtual discussion bringing together renowned scholars and humanitarian actors with regional expertise.

The discussion will focus on the following questions

Course of event: Short input from Samuel Zewdie Hagos on the current situation and the Comprehensive Refugee Response Framework in Ethiopia.
Afterwards short opening statements from our discussants and moderated discussion. The Audience will have the opportunity to raise questions via Youtube-Livechat or via mail to veranstaltungen@dezim-institut.de