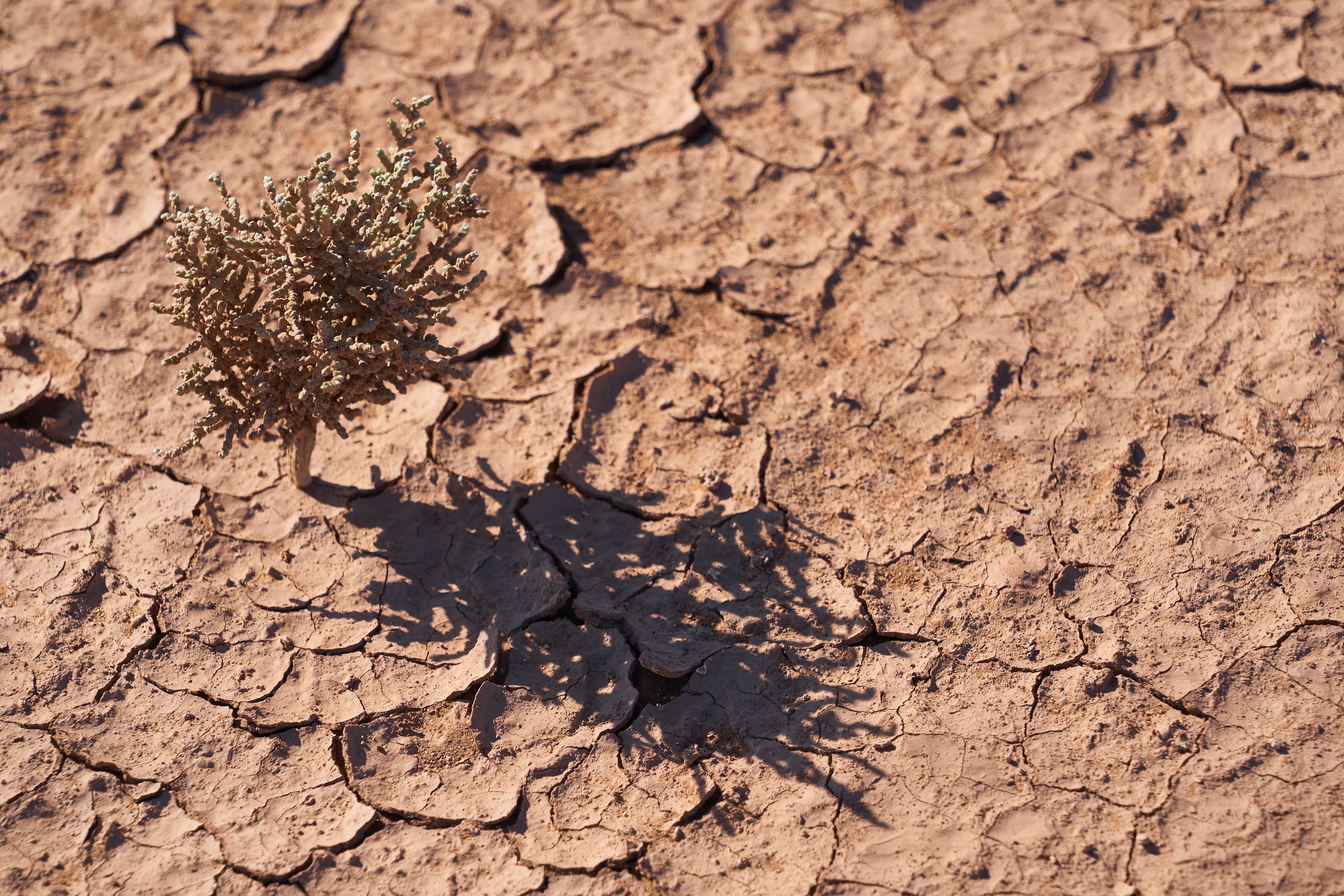 Approximately half of Earth’s terrestrial surface is considered to be in a natural or seminatural condition. How does this remaining habitat overlap with global conservation priorities and carbon storage requirements?

A new UNCCD paper highlights sites of particular importance for biodiversity where additional conservation attention is needed, and other intact lands of high value for carbon storage and other ecosystem services.

It also depicts the coincidence and disparities between terrestrial biodiversity and carbon storage priorities. This spatially explicit output, entitled the Global Safety Net for saving life on Earth, is intended to be a dynamic tool to support multilateral, national, and subnational land use planning efforts.

While the parallel crises of biodiversity loss and climate change have generally been approached separately, a key solution for two of the most pressing challenges of our time is the same: conserve enough nature and in the right places.

Here, the authors are using the Global Deal for Nature as a guiding framework, we examine where conservation of the terrestrial realm could be scaled to support biodiversity by securing additional lands to improve the resilience of ecosystems and secure terrestrial carbon stocks, both of which are essential if we are to have a chance of achieving the 1.5°C goal. The Global Safety Net explicitly avoids areas of concentrated human settlement, but it does not exclude resident human populations at relatively low densities in remote areas. We view this as a positive because, in particular, the sustained presence of indigenous communities within intact areas can have long-term benefits for both biodiversity and carbon storage.

One potential application of the Global Safety Net is to inform the development of “common but differentiated” targets under the new post-2020 framework of the Convention on Biological Diversity (CBD). It could also help guide land-based mitigation in Nationally Determined Contributions made under the United Nations (UN) Framework Convention on Climate Change.

The digital map of the Global Safety Net can be disaggregated by country, ecoregion, and indigenous territory, to shed light on overarching questions:

We anchored the Global Safety Net with the current network of global protected areas. This network performs fairly well in representing sites important to narrow-range endemic vertebrates, yet gaps remain. The Global Safety Net fills in those gaps and targets other elements of biodiversity that need additional conservation attention. We built the Global Safety Net by mapping a comprehensive set of biodiversity elements to determine how much unprotected land needs increased conservation attention. To the extent possible, we included only remaining habitat and avoided agricultural lands. We then assessed where additional conservation measures are needed to achieve climate targets. Third, we created a preliminary network of wildlife and climate corridors to connect remaining natural habitat.

One overlooked area of research that should inform future iterations of the Global Safety Net is the restoration opportunities on degraded lands. These degraded landscapes could be restored to address both climate and biodiversity concerns. Further, reconnecting forest corridors in degraded lands could offset emissions that will occur before a moratorium on land-based emissions is reached. Focusing restoration efforts on degraded lands that can serve as wildlife corridors could help achieve other objectives, such as the Bonn Challenge. Similarly, massive tree-planting programs, if designed using native species and planted to restore corridors, riparian and coastal vegetation, and upper watersheds, could contribute to stabilizing climate and restoring connectivity.

The overlay of mapped indigenous territories with spatial targets 1 to 3 reveals an extensive overlap of 37% and underscores the central role that indigenous peoples and their lands play to preserve biodiversity and regulate Earth’s atmosphere. Another observation is echoed by other conservation biologists who have examined maps of indigenous lands and global biodiversity priorities: A 30% area–based target for protection by 2030, as advocated by many groups to the Convention on Biological Diversity, effectively already exists when accounting for indigenous lands, should effectively conserved lands be formally acknowledged by governments as other area-based effective conservation measures (OECMs). In short, the “30 × 30” target is far less ambitious when viewed through this perspective. Many conservation organizations, indigenous peoples, and local communities have called for an area-based target of “at least 50%” under the Convention on Biological Diversity. Explicit in these calls is to allow for the protection of the land rights and traditional management practices of communities most at risk to food insecurity, the negative impacts of land degradation, and climate change.

Can a Global Safety Net be created in time?

There are reasons to support the notion that a Global Safety Net encompassing approximately 50% of land area is achievable. Addressing indigenous land claims, upholding existing land tenure rights, and resourcing programs on indigenous-managed lands could help achieve biodiversity objectives on as much as one-third of the area required by the Global Safety Net. Simultaneously, this focus would positively address social justice and human rights concerns. In addition, economists are examining pathways for scaling conservation and restoration across all land jurisdictions.

New research from the World Economic Forum ties half the world’s gross domestic product—$44 trillion dollars—directly to nature and its services. The recent COVID-19 crisis has demonstrated the ability of the world’s governments to mobilize trillions of dollars, and there are a number of proposals emerging to tie environmental restoration and climate response to economic recovery. CSAs offer one framework to move beyond the incrementalism of protected area designation over the past couple of decades.

Last, a key finding of this study is that species closest to the brink of extinction or where rare species concentrate could be protected by an addition of only 2.3% more land area if allocated to the right places and well managed. That target should be achievable within 5 years.

Similar to the Paris Climate Agreement, and in alignment with the Sustainable Development Goal 15 (SDG15), a Global Deal for Nature calls for common but differentiated contributions by every nation on Earth toward the collective goal of protecting ecosystems, halting land degradation, and stopping biodiversity loss.

Most conservation efforts and land use decisions are local or regional in nature, and implementation of the Global Safety Net will occur from the ground up, by district, state, province, and nation.

While our analysis makes a distinction between areas managed for biodiversity and those additional areas managed for climate stabilization, a target could still be reached if land were designated as a CSA and managed for priority species. In the current environment, we could also envision intact areas set aside under a pandemic prevention program. These natural habitats would be managed and protected to avoid conversion and reduce human contact with pathogens that lead to zoonotic diseases in areas of high risk. Protecting wildlife in these pandemic prevention areas from overhunting, restricting access to bat caves and roosts, could also reduce the potential for more catastrophic outbreaks.