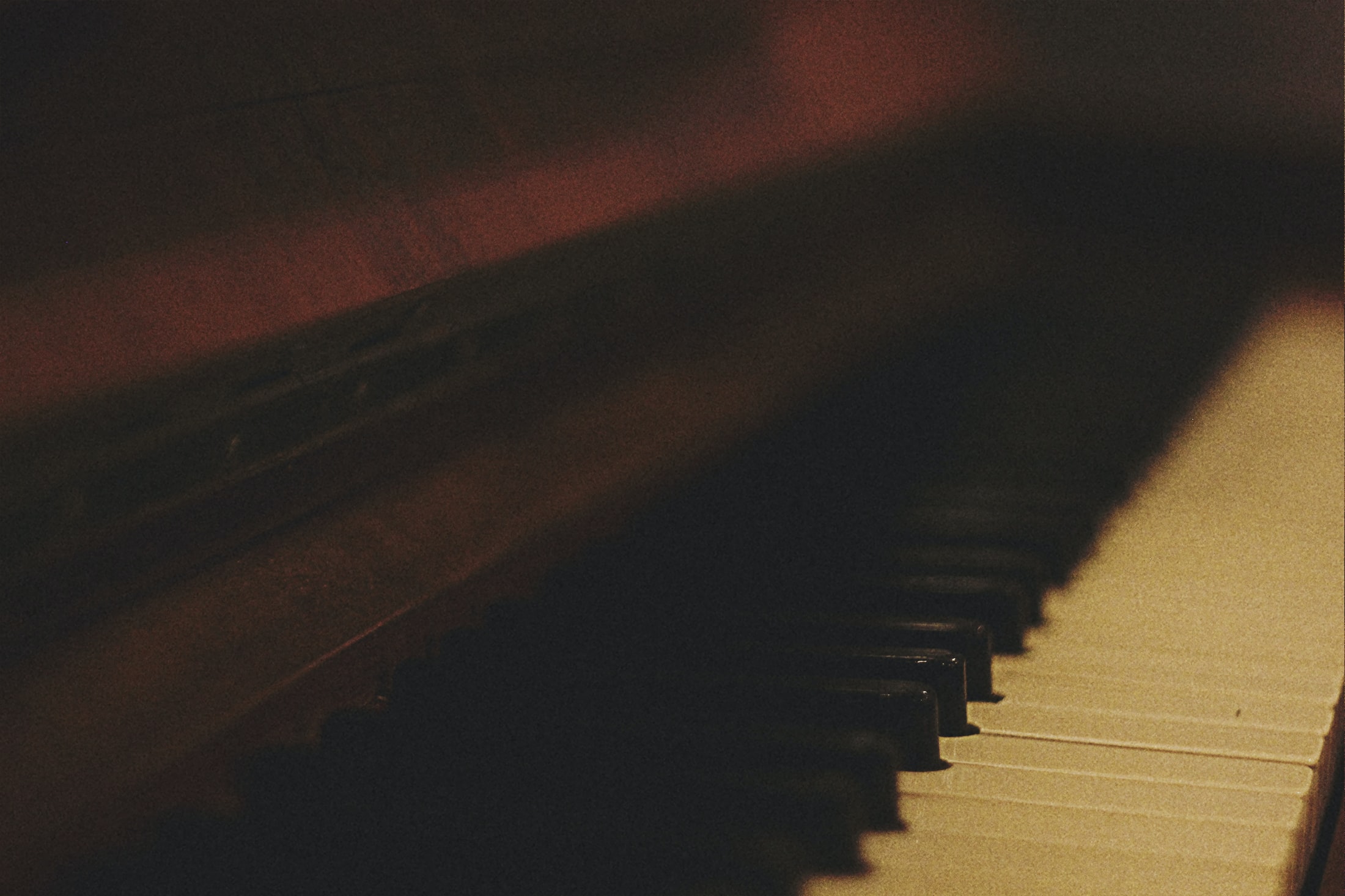 As part of the 250th anniversary celebrations of the birth of classical composer Ludwig van Beethoven, a major culture and sustainability event will take place virtually on 5 June, World Environment Day, in his home town of Bonn.

The „Beethoven Pastoral Project,“ a three-and-a-half hour programme of music and talk involving more than 250 international artists, is a reminder that culture has a major role to play in shaping a sustainable future. It will call on creative people around the world to take inspiration from Beethoven’s 6th (pastoral) symphony and stand up for climate protection.

UN Climate Chief Patricia Espinosa, who will participate in the event, said:

„Coronavirus is the most urgent threat facing humanity today, but we cannot forget that climate change is the biggest threat facing humanity over the long term. What links them is the concept of humanity working to achieve a common goal in order to reduce human suffering—now and in the future.  People are inspired to act in many ways and music is an important motivator. The world itself is a beautiful symphony—and we are all conductors.“

Ashok Sridharan, Mayor of Bonn and President of ICLEI – Cities for sustainability – who will also take part in the event, said: „With this project, we aspire to unite arts, music, climate, land and nature. Especially nowadays, this goal is important, maybe more than ever before. Let us be inspired by the passion of the 6th symphony, and by the energy that runs through all of Beethoven’s works, and allow this to carry us through these trying times.“

Organized by the Beethoven Anniversary Society, the event will be streamed live on 5 June at 18:00 CEST from Beethoven’s birthplace in Bonn by the local broadcaster Deutsche Welle (DW) and repeated several times to reach interested parties around the world (on June 6, at 02.00 (CEST) for the South-American region and 14:00 (CEST) for the Asian continent).

World premiere of the documentary film „The Sound of Nature“

One of the highlights of the live programme is the public premiere of the DW documentary film „The Sound of Nature.” The approximately one- hour long film by director Grete Liffers tells the story of five musicians and ensembles on five continents, who in their work deal artistically with nature and climate change. They are: The Australian composer Brett Dean, who has written his own „Pastoral”; „Aterciopelados“, one of the most successful rock bands in South America; the Indian music star Ricky Kej; the Icelandic jazz formation „ADHD“; and pop star Betty G from Ethiopia, Queen of Afropop. A preview of the documentary film is available under the following link:  vimeo.com/422740145 Password: BeethovenPastoralProject.

Everyone is invited to participate with an artistic statement on the topic of environmental protection on the project’s homepage pastoralproject.org, where the first contributions can already be viewed.

On 5 June, the organizers will also publish a declaration on environmental and climate protection signed by numerous renowned creative artists. The declaration is directed against the denial of climate change and advocates the responsibility of the cultural sector to support sustainable development efforts. The ‚Open-Petition,‘ together will all submitted contributions to „Pastoral Day,“ will be made available on the project’s homepage.