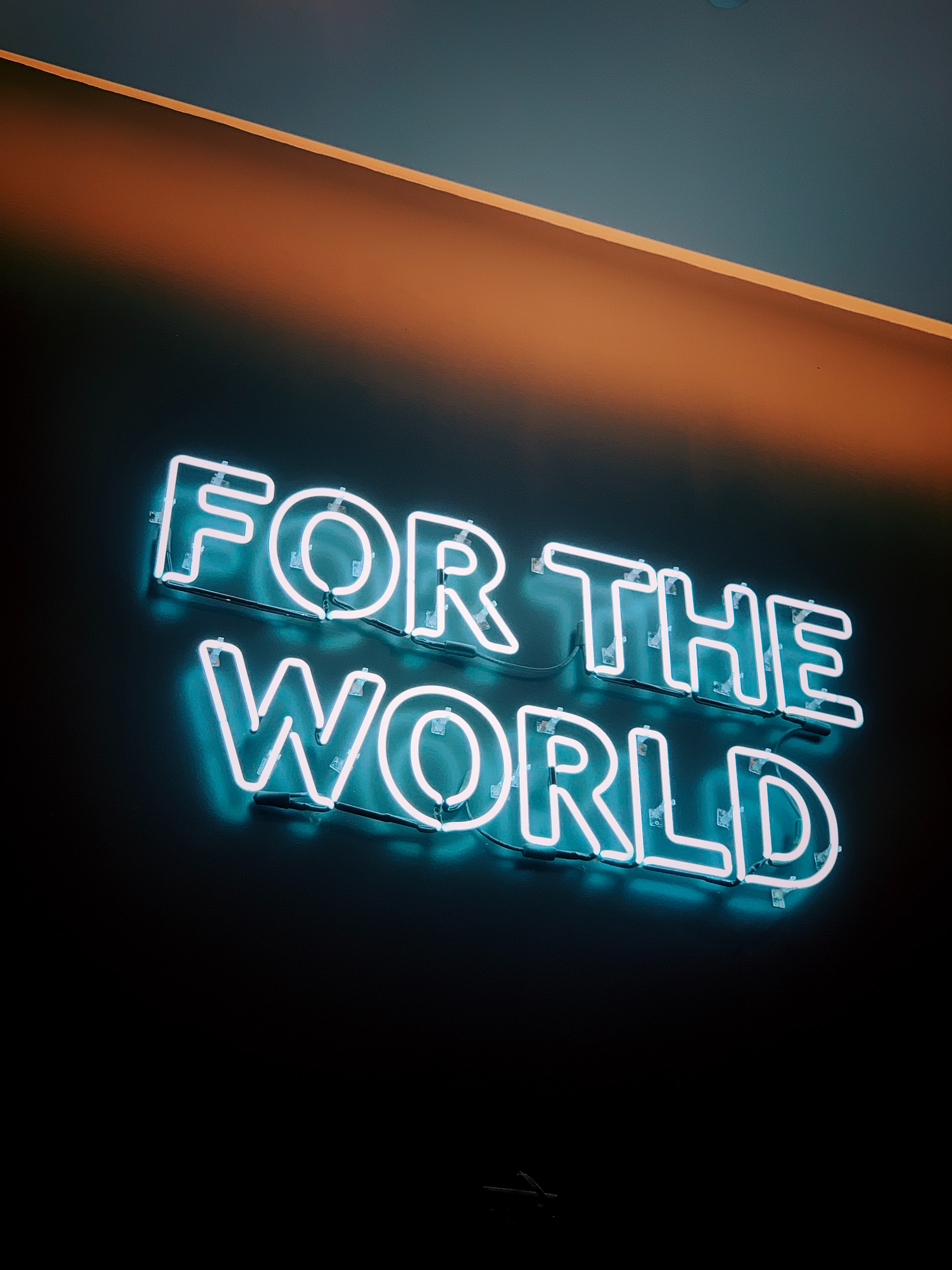 The 26th Conference of Parties (COP26) of The United Nations Framework Convention on Climate Change (UNFCCC) that was supposed to be held by the end of 2020 has already been canceled (postponed to 2021). The UNFCCC’s Executive Secretary, Patricia Espinosa stated that while nations are currently focusing on their national task to face the urgent threat of Covid-19, climate change as the biggest threat facing humanity over the long term should not be forgotten. What does the cancelation of COP26 mean for the ambitious targets of the Paris Agreement?

2020 is a significant year where the countries need to submit their nationally determined contributions (NDCs) for the next period of five years. As mentioned by the Deputy Secretary of the UNFCCC, Ovais Sarmat, COP26 will be a stage for countries to rebuild trust among each other, particularly in relation to supporting climate financing for developing countries.  Regarding the potential risk of economic breakdown caused by Covid-19, policymakers face challenges in their policy making process in order not to neglect their priority in tackling climate change. Considering the nation state will focus more on strengthening its national security as its main priority, development aid in terms of climate finance will potentially be adversely affected.

First of all, the platform of international climate change cooperation has always been shaped by forming common interests and then agreeing upon global climate agreements, such as the Protocol Kyoto in 2007 and the Paris Agreement in 2015. The whole process was mainly packed up in two-weeks of gathering at the Conference of Parties (COP) by end of year where all parties officially ended up with agreement towards common understanding on climate change cooperation.

From time to time, the political movement has already gotten used to the act of gathering for one purpose. During two weeks of the climate conference COP21 in December 2015, Parc d’exposition le Bourget was crowded with people, acting on negotiating, exposing, and protesting towards one common goal: to save the planet from climate destruction. It was similar to a huge climate party where the official government, NGOs, media, young people and related stakeholders pushed for their interests on this matter. Regardless of how much the carbon footprint had produced for this event, the importance of meeting and negotiating in one common space with limited time set-up was a success towards achieving the goal of the creating the first universal legally binding climate change agreement, named the Paris Agreement.

In modern times, a young climate change activist, Greta Thunberg also has initiated the movement for young people to stand up in the name of climate action. Through “Fridays for Future”, every Friday, millions of youth from all over the world strike and call the policy makers to quicken their approach towards tackling climate change. Now that there is a restriction of movement and cancellation of events, there comes a question on the future notion of international climate action cooperation.

The COP26 is not the first climate conference to have been faced with a challenge. Already last year, the unstable political situation in Chile forced COP25 to move location to Madrid, Spain. There may soon be a vaccine for Covid-19 and the freedom of movement will return to its previous state. Nevertheless, this delay of COP26 due to Covid-19 has already reshaped the usual stage of international climate change cooperation.

Game theory in international relations studied that temporary events always cause later events. In this case, the former is the delay of COP26 and the potential economic impact of Covid-19 will bring the impact to future notion of international climate change cooperation. The current choices of countries in prioritizing their climate movement will affect the expectation to achieve the goal of the Paris Agreement.

Hence, what expectation does the world have in terms of future international climate change cooperation? Reflecting what has been done since the Paris Agreement’s signing, it could be seen from the point of view of the European Union, arguably the world’s leading actor on climate change. Particularly at the point to sustain the action towards finding a solution to limit the global temperature rise to 1.5 degrees by financing climate action.

The role of the European Union on Climate Finance

In terms of budget, this Green Deal costs about €1 trillion, of which half will come from the EU budget and the rest will require support from other sources, such as the contribution from the private sector. At the same time, the European Investment Bank (EIB), as the EU’s key institution in financing climate action, has pledged to unlock €1 trillion of climate action funding in the decade to 2030. Already since 2015, the EIB has fulfilled its commitment to deliver 25% of its budget to financing climate action by 2020. In 2018, the target of climate finance has excessed to 30%.

According to the concept of national interest in international politics, Kenneth Waltz argues that, when faced with the possibilities for mutual gains, a state that feels insecure must ask how the gain will be divided. States must act in a way that ensures their security above all, or else risk falling behind. In the context of state commitment to the fight against climate change under the framework of the Paris Agreement, the state must develop a strong policy to eliminate the possible effect of a failure of global climate ambition. Regardless, there may be a security dilemma to face in terms of keeping participants in financing climate action.

The European Union is expecting to lead by example. Having initiated the European Green Deal, the EU is one step closer towards achieving its ambitious climate policy to reduce 50% of greenhouses gas emissions by 2030. Regardless, there is still homework to scrutinize its source of funding. As argued by Bruegel, the European think tank that specializes in economics through its podcast, says, the €1 trillion budget set for Green Deal is not enough to cover the cost over ten years. In order to achieve the emission reduction 50% by 2030, at least €300 billion per year of investments are needed to cover the climate action. Another challenge is that European Eastern countries have complained there is not enough money to cover the transition of the coal region to a green economy.

Politically speaking, the commitment of the nation state towards international climate change cooperation has strongly improved, particularly since the past five years through the Paris Agreement. Up to now, the political will on climate action is still in the direction of pursuing the goal of the Paris Agreement. As a climate leader, the EU continues leading by example, having initiated the European Green Deal as a guideline towards the ambitious target to reduced 50% greenhouse gas emission by 2030. The EIB as the EU’s key institution in financing climate action still commits to financing climate action by promising €1 trillion by 2030.

Facing the delay on the international climate conference, the nation states can have more time to overcome their internal challenge. Instead of making new deals in announcing new political statements, this can be the opportunity to scrutinize in detail how to achieve those existing political commitments. In welcoming the COP26 in 2021, there could be a better shape of future international climate change cooperation, more ambitious, more ready!