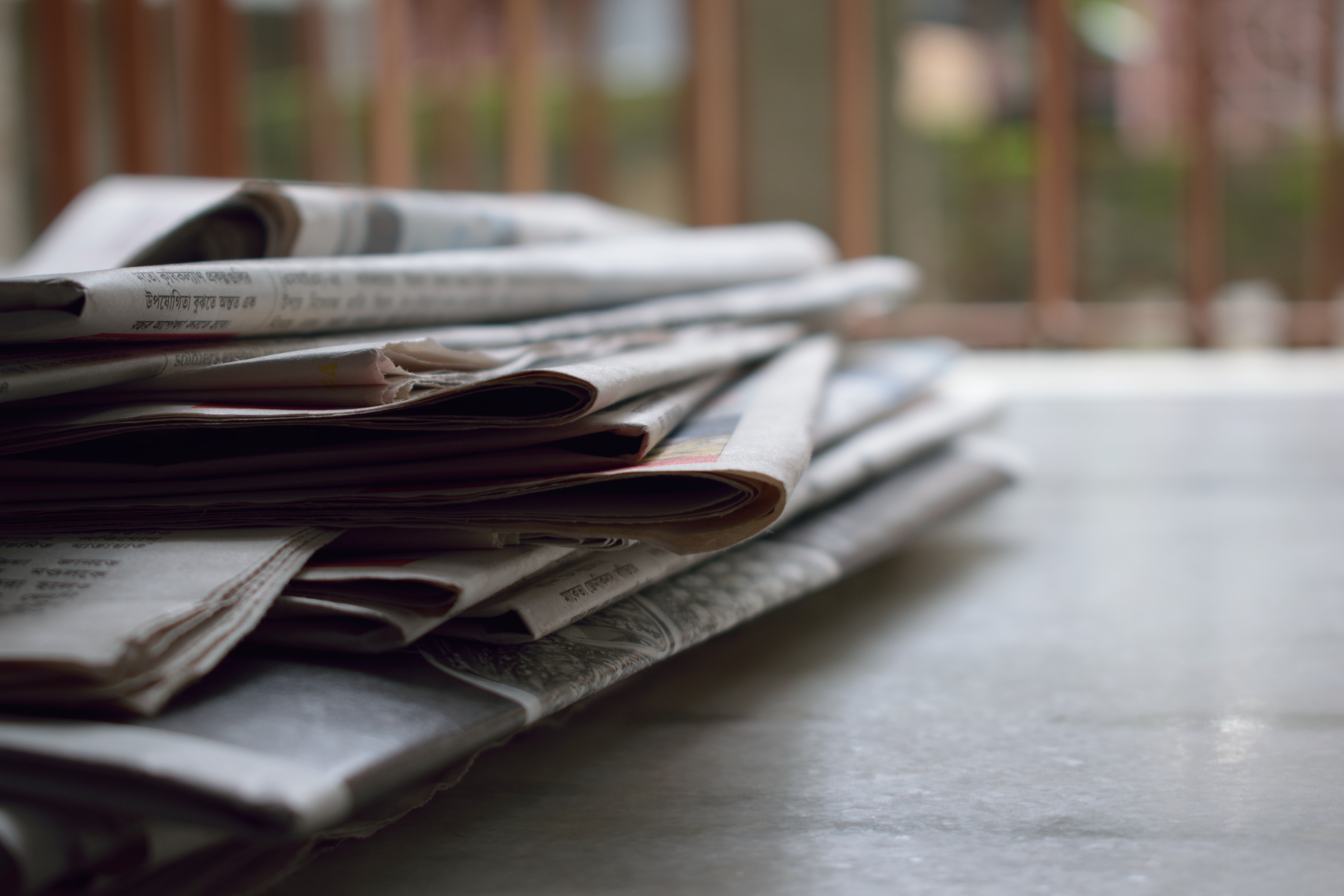 The public’s knowledge about development aid and global poverty is generally limited. People who don’t know about development aid are more likely to overestimate the money spent and misperceive impacts and progress in the last years. They are also less prone to engage in or donate to development NGOs. Therefore, providing more and better information could bolster aid support, civic engagement, and donations to NGOs.

The media is key for transmitting this information and reaching a wide audience. The question is twofold: One, what media channels do people with different attitudes to overseas aid choose? And two, how do they perceive media reporting on development-related issues?

Using survey data from the Development Engagement Lab collected in Germany in May 2019 (N = 6,014), the DEval Opinion Monitor for Development Policy 2019 – Media, Media Use and Reporting on Global Poverty addresses these questions.

Based on people’s (1) concerns about global poverty, (2) the feeling of a moral obligation for developed countries to do something about this problem, (3) support for government development aid, (4) the assessment of the effectiveness of government’s aid measures, and (5) the assessment of one’s own influence on the situation in developing countries (i.e. self-efficacy), we developed a data-driven categorization of the general populace. The analysis revealed that people can be meaningfully grouped into aid supporters, sceptics, opponents and undecideds.

The analysis shows that people with different aid attitudes also differ in terms of the media they choose, as well as how they perceive media related to development. Aid supporters and aid sceptics are more active media users. Both groups frequently come into contact with reporting on global poverty. For those groups, news and documentaries are the central information formats. Aid opponents, on the other hand, are harder to reach. Their relatively low level of trust in the media poses a challenge for communicators. Those who are undecided on aid also do not see their opinion on international issues reflected in the media. They perceive the portrayal of global poverty as distorted, but compared to opponents they at least moderately trust the media. All four attitude types encounter the subject of global poverty mainly through the issues of war and conflict, and migration, and climate change. However, they differ with regard to how often individuals encounter the individual topics in proportionate terms.

What does this mean for organisations’ efforts to communicate and educate?

First, development communication should reach people with relevant, evidence-based and trustworthy information. Communicators should utilize social media and keep an eye on emerging trends in communications technology and adjust their strategies accordingly. At the same time they should not neglect TV and newspapers as these are still shaping public debates and are key to reaching older demographics.

Second, successes, challenges but also failures of development aid need to be publicised in a transparent, fact-based manner to avoid exacerbating views that media portrayals of development are distorted and removed from reality. This effort could be bolstered by civic education programmes designed to increase the general public’s media literacy and enable people to put media into perspective.

Third, based on psychological studies and findings in communication science (for a review see Wood, 2000) the potential of communication with aid critics and opponents must be assessed realistically. For example, people who generally distrust aid interventions or are convinced that aid is by and large ineffective can be expected to process information provided by development communicators on the basis of their prior attitudes – and reject them if they do not match their own opinion (see, e.g., Taber & Lodge, 2006). But there is no easy way out; development communicators must go this rocky road. In light of a world facing massive global challenges that need to be tackled sooner rather than later, policy-makers, NGOs, and grassroots activists steadily making the case for aid and global sustainable development are needed more than ever.

Martin Bruder is head of DEval Department III – Civil Society-Level Development Cooperation, Development Education. He studied Psychology in Freiburg, Germany, and Cambridge, UK and holds a PhD in Psychology from the University of Cambridge.