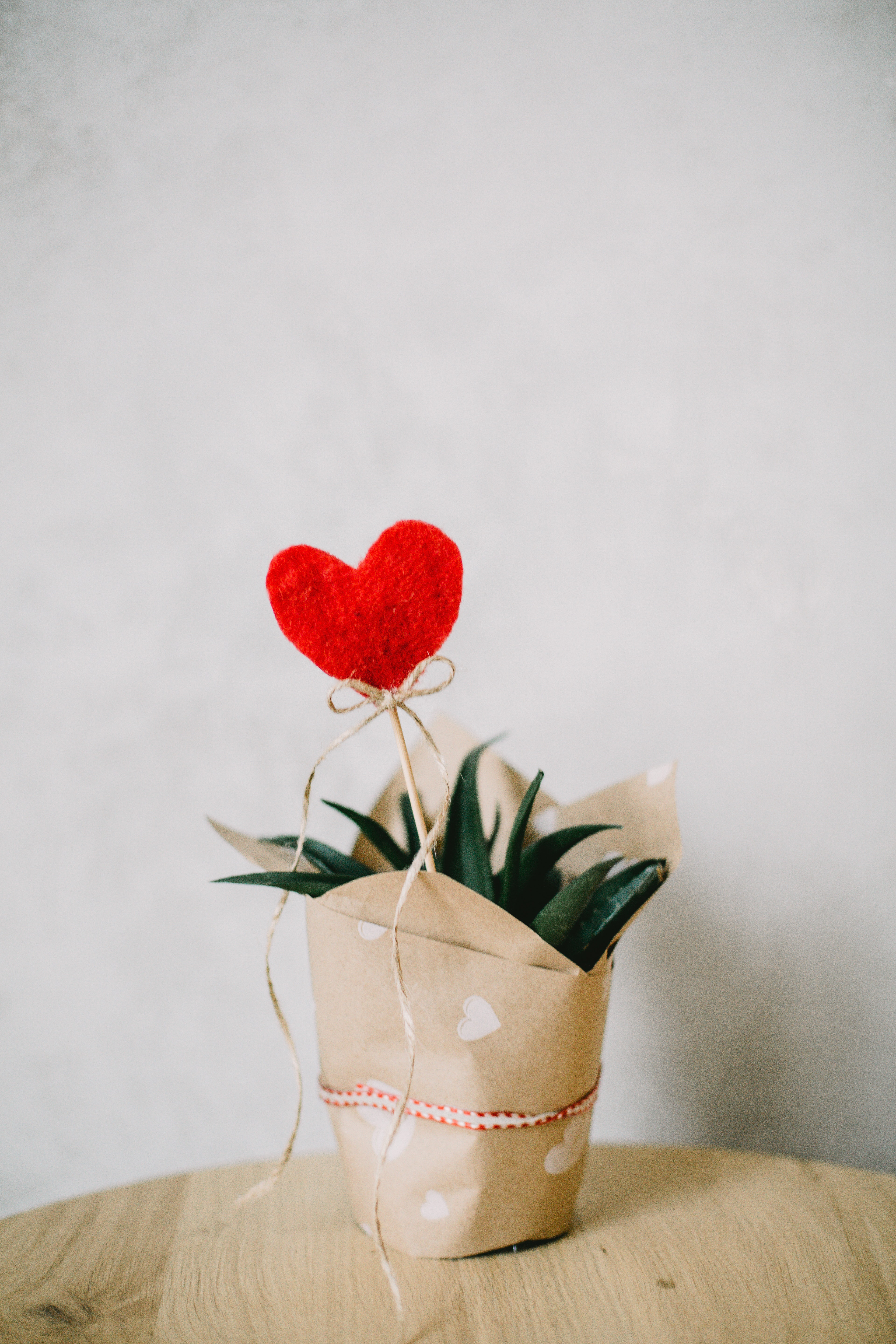 Chocolate is at the top of shopping lists for Valentine’s Day, most of us gifting without giving its future availability a second thought. But behind the scenes, there are farmers, researchers and policymakers working hard to ensure the changing climate doesn’t wipe out the beloved treat.

Chocolate is made from the fermented beans of the cacao tree, which is native to the landscapes between the Amazon basin in the south to southern Mexico in the north. Indigenous peoples in Mesoamerica have consumed ground cacao for millennia, usually in the form of a bitter drink or savory sauce. The sweet, solid chocolate bar most people are more familiar with is a concoction of the globalized world, developed after Spanish colonizers brought cacao to Europe from the 17th century onwards.

Over the past century, demand for cacao has risen at an average rate of 3 percent per year. And it’s still on the rise, as people in Brazil, China, India and Eastern Europe continue developing a taste for chocolate – and the disposable income required to buy it. The majority of cacao is now cultivated in West Africa. According to the World Cocoa Foundation (WCF), there are 5 to 6 million cacao farmers worldwide, and 40 to 50 million people who depend on the crop for their livelihoods.

But the industry is vulnerable, says Brigitte Laliberté, an expert on cacao genetic resources at Bioversity International, and its future requires a deep dive into the crop’s DNA.

Compared to other crops like wheat, maize and rice, there’s been very little attention paid to researching and breeding different varieties of cacao, so the majority of planting material comes from a very narrow genetic base.

This lack of genetic diversity makes the crop highly susceptible to disease. Brazil, for example, was the third-highest producing country of cacao in the early 1980s, but a fungus called witches’ broom disease wiped out almost its entire crop in 1989. Now, Brazil is a net importer of the commodity.

New strains are also needed as a shield against another problem: climate change. Global warming is causing droughts in areas such as Ghana and Cote D’Ivoire, which together produce almost 70 percent of the world’s annual cacao supply. Existing cultivars of cacao don’t tolerate extreme heat or prolonged dry periods well, and there’s already evidence of decreased productivity in some of the countries’ major cacao-producing areas. Researchers predict that many of these places will be uncultivable by 2060.

With these issues in mind, researchers at Bioversity and other centers around the world are working not only to preserve existing diversity but also to develop new strains that can tolerate dryer conditions.

There are two international collections of cacao, at the Cacao Genetic Improvement Program in Costa Rica and the Cocoa Research Centre in Trinidad. From afar, the collections look a lot like any other cacao plantation – but between them, they hold around 3,600 strains of Theobroma cacao, the classic cacao tree, as well as a number of other Theobroma species.

However, they’re not as secure as they should be, says Laliberté . “Most of the time the material is not duplicated. It’s living trees, and Central America is in the area of hurricanes, so those collections could easily be destroyed and material lost.”

In prescience of this, Bioversity has been campaigning to develop a global fund for the preservation and use of cacao genetic resources. The organization is collaborating with governments and cacao industry players to establish the contributions each will make, and a resulting fund will support international and smaller national species collections, help to maintain and expand the number of varieties in their care. The fund will also encourage collectors to “back up” their collections by sending duplicates to other countries, so that if disaster strikes, they can be regrown.

Building the diversity and resilience of cacao species is important not only to keep  chocolate on store shelves, but also to keep forests standing and maintain the livelihoods of small farmers.

But with access to more appropriate cultivars and techniques, these farmers should be able to stay put and meet production demand on their existing cropland, says Daan Wensing of the IDH Sustainable Trade Initiative. “We should be able to grow more cacao on the same land base or even a smaller land base,” he says. “Technically, that shouldn’t be a problem.”

But over 90 percent of cacao farmers are smallholders living on less than USD 2 a day, so any shifts in production practices need to add up for them in both the short and longer term. That’s why the Cocoa and Forests Initiative (CFI) spearheaded by IDH and the World Cocoa Foundation (WCF) supports farmers to establish more sustainable, climate-smart livelihoods, by providing farmers with improved planting materials and helping them develop diverse, productive agroforestry systems.

At wider scales, the CFI represents a commitment from governments and industry to end deforestation from cacao production. So far, the governments of Ghana, Côte D’Ivoire and Colombia are all signatories.

Wensing hopes that ultimately all cacao production across the globe will be covered by the Initiative. “It really is at the frontier in terms of how we get sustainability for an entire sector,” he says. “Having the producer governments with almost the entire industry working together in a shared framework for action, I think that is the way to go.”

What, then, can chocolate-lovers do this Valentine’s Day to support the survival of their beloved brown bars?

“Don’t stop eating chocolate!” urges Laliberté. “But do find out where the cacao comes from, and if the company has some linkages with particular certification,” she adds. The market for single-origin chocolates is expanding, she says, and “it’s exciting to get to know a cacao from a particular country and start getting connected to producers.” Initiatives like the Cocoa of Excellence Programme and its International Cocoa Awards are helping draw attention to quality and diversity in cacao production around the world, and can be good starting points for exploring new tastes, she says.

Wensing agrees that paying attention to a brand’s social and environmental commitments is important, “because it sends a signal to the entire value chain that consumers really do care about this,” he says. “So I think voting with your feet, so to speak, really helps in this transition of making the entire supply chain more sustainable.”

If you can stomach it, it’s also a good idea to choose chocolate with a higher cacao content, continues Laliberté. “It’s better for health, it’s better for cacao producers, it’s better for industry – it’s better for everybody.” she says. “It’s a chance to explore what cacao really tastes like, rather than the sugar and milk and nuts and so on.”

Whatever you’re into, keep exploring the increasing range of cacaos on offer, encourages Laliberté. “It’s all about diversity. Even the best chocolate in the world, I don’t think anyone would want to eat it day after day.”