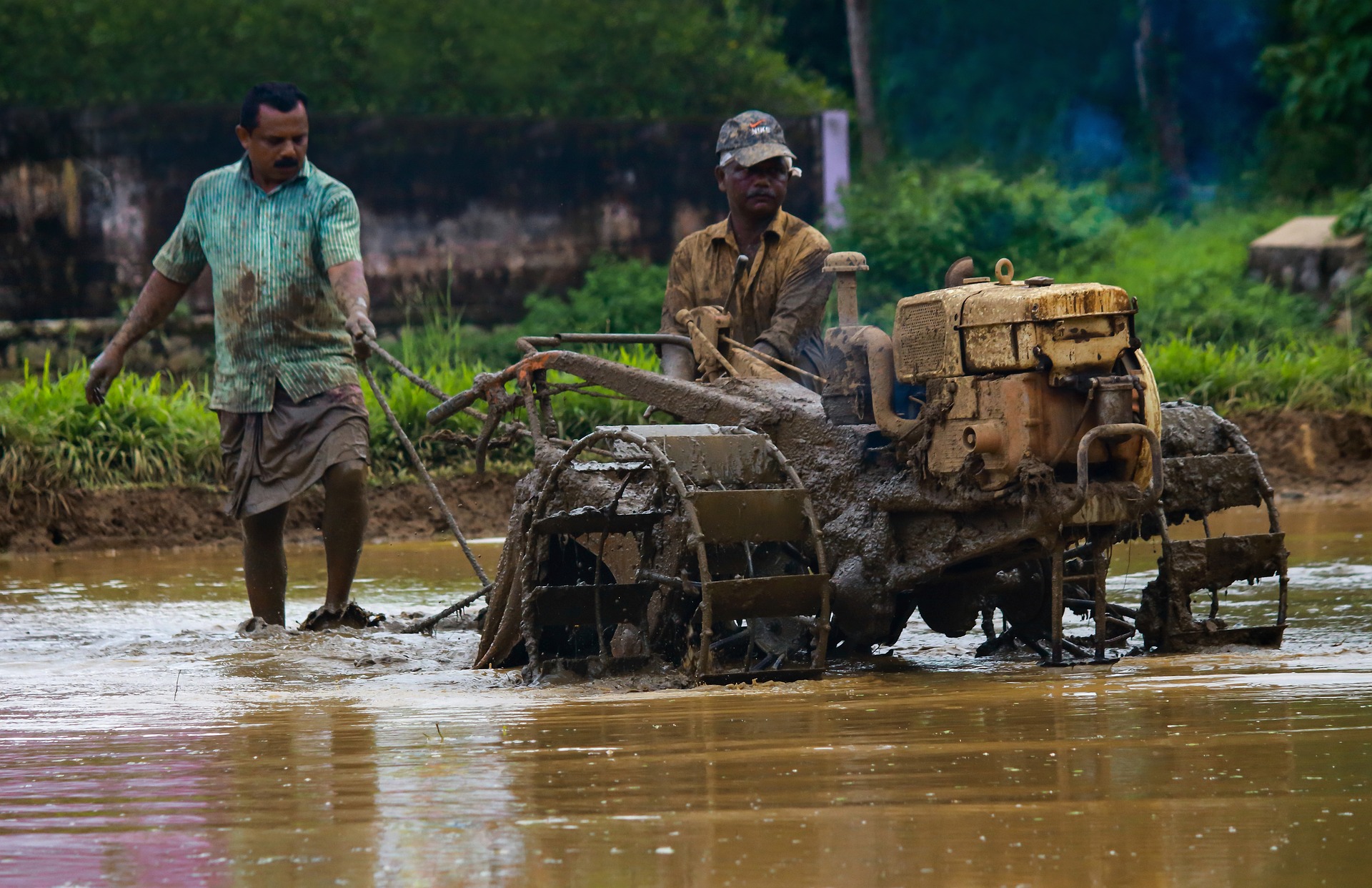 Indian agriculture is dominated by smallholders. With an average holding size of just 1.08 ha (in 2015- 16), and 86 percent of holdings being of less than 2 ha size, Indian agriculture produces sufficient food, feed, and fiber for India’s large population of 1.35 billion, and in addition generates some net export surplus. This would not have been possible without the infusion of massive credit to farmers to buy modern inputs ranging from seeds, fertilizers, pesticides, farm machinery, etc. But how has this system of agri-credit evolved in India over time? What is its organizational structure, and how effective is it in terms of its reach, especially to smallholders? How efficiently can it deliver credit and what sorts of innovations are unfolding in this sector to make it more efficient, inclusive and sustainable? These are some of the key questions that are addressed in this paper.

Our analysis in this paper shows that the Indian agri-credit system has made commendable progress, with major policy changes, especially in 1969. The share of institutional credit to farming households in overall credit increased from about 10 percent in 1951 to 63 percent in 1981. But since then it has hovered around that level until 2013, the latest year for which this information is available from All India Debt and Investment Survey (AIDIS). However, total direct agri-credit (loans outstanding) from formal institutional sources as a percentage of AgGDP increased from about 16 percent in FY1982 to about 42 percent in FY2017; and direct short term institutional credit (loans outstanding) as a percentage of input requirements in agriculture increased from 22 percent in 1990-91 to 123 percent in 2015-16. This indicates that formal credit has been meeting all the requirements of inputs needed for modern agriculture. Also, in terms of inclusiveness, agri-credit institutions have played a major role. Small and marginal farmers, who operate on 47 percent of the operated area and account for 86 percent of the total operational holdings (number), get about 60 percent of institutional loans for agricultural purposes. This is a commendable achievement, although further improvements are always possible. Despite the mushrooming of several microfinance institutions and various innovations in banking, commercial banks remain the main source of formal finance to farmers, accounting for 75 percent of loans outstanding to farmers in 2017, followed by cooperatives at 13 percent and RRBs at 12 percent. Innovations in agri-credit policies (PSL/PSLC), credit instruments (KCC), organizations (MF institutions), business correspondents and micro-ATMs, are all helping to improve farmers’ access to institutional finance. However, most of them focus on productive activities, which presumably push consumption credit to informal sources. The fact that the share of institutional credit in overall credit to agriculture has remained within a narrow range of around 60-65 percent for decades raises concerns as to whether the remaining part of agri-credit is for consumption purposes or whether it is being taken by tenants who find it difficult to borrow from institutional sources due to a lack of land titles as collaterals, or whether the banks do not find that segment of farmers ‘bankable’ due to low credit rating in the face of rising non-performing assets (NPAs) in agriculture. Whatever may be the reasons for this outcome, the study of Indian agri-credit still offers some important lessons for smallholder developing economies such as those in Sub-Saharan Africa, and South and Southeast Asia.