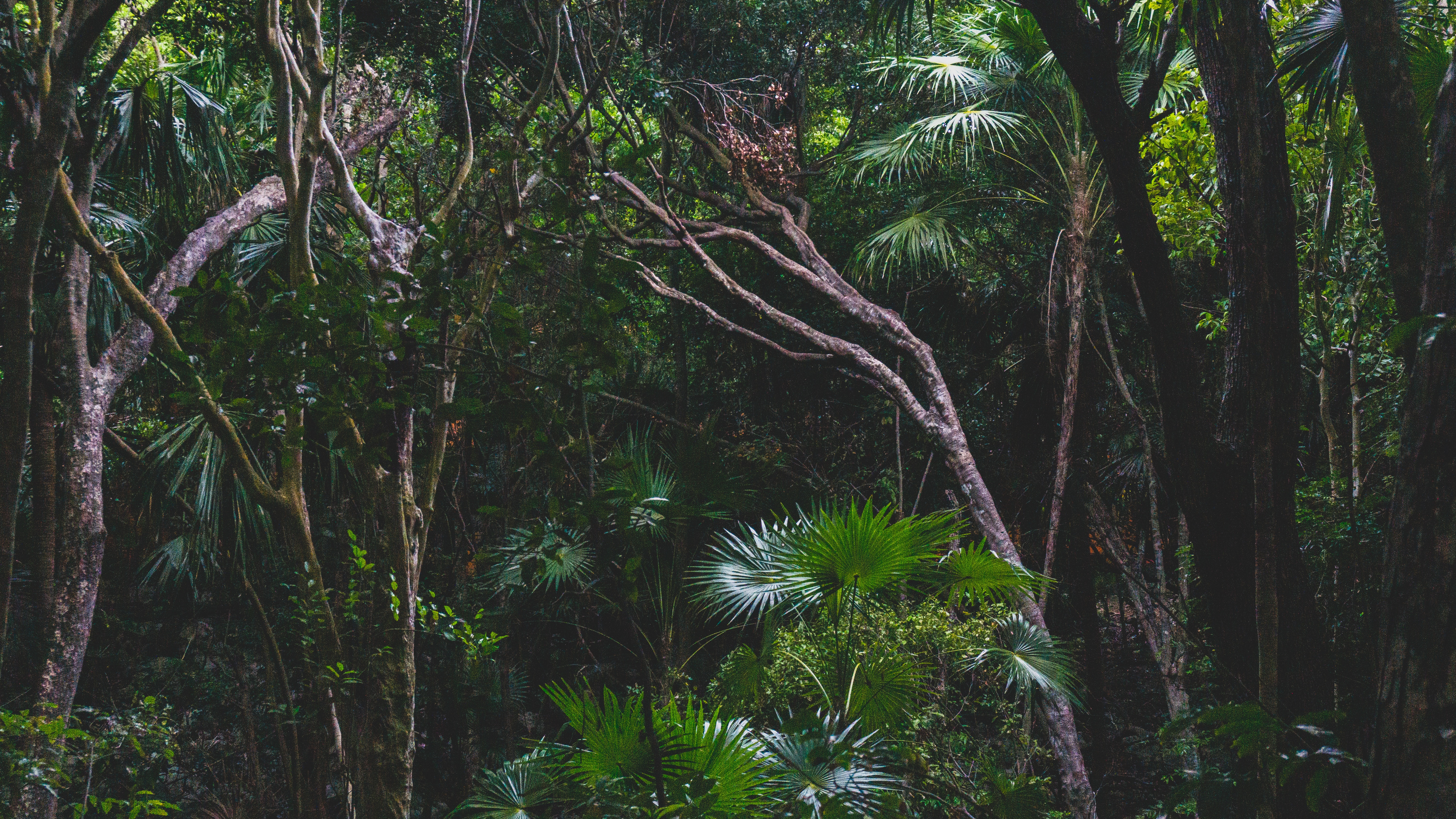 Violent forest fires have drawn global attention to the threat facing the rainforest and other Amazon basin ecosystems. The political background is clear: Brazil’s new government has little interest in environmental protection, indigenous people and the rule of law.

The Amazon region is home to the largest contiguous rainforest in the world, and its numerous waterways feed one of the world’s largest rivers. The Amazon, its many tributaries and the rain that the forest generates through evaporation are vital to life in a region that furnishes 70 % of South America’s economic output.

The Amazon region is also home to indigenous people. Their land comprises 30 % of the territory. Twenty-three percent of the total area is made up of nature preserves, intended to protect the region’s unique biodiversity. Indigenous knowledge has enormous cultural value. And just like the Amazon’s natural diversity, it is now being threatened as it never has been before.

Catastrophic fires have been raging in the region since August. The media reports have shocked the entire world. But the fires have a history, and they are not the only threat the region is facing.

Sixty-one percent of the Amazon region is located in Brazil. That’s why what happens in Latin America’s largest country is so important. At the beginning of this year, Jair Bolsonaro took over the presidency. Even during his campaign, he declared that he would further economically exploit the Amazon region and dismantle monitoring and regulations. Before that, protection measures had started to bear fruit. From 2005 to 2012, deforestation rates noticeably declined. They have climbed again somewhat since 2012, but are still nowhere near the level of previous years, when success could be be attributed to several factors. The two most important were:

The moratorium was in effect until 2016. The private sector assumed that within that ten-year period, government policy and administration would create the necessary structures and regulations for the state to effectively monitor deforestation.

Since Bolsonaro took office, however, policy has changed. The new government has scaled back its monitoring and regulatory authorities and limited their reach. The same is true of all authorities that are responsible for climate issues. The government has also issued decrees entrusting the

Ministry of Agriculture, which normally acts in the interest of the agriculture lobby, with many decisions regarding the climate. It is now responsible for licensing, water resources and land issues such as the demarcation of indigenous territory. Bolsonaro has put the fox in charge of the hen house.

The situation is no better when it comes to international obligations. The government has shown no interest in fighting deforestation or creating sustainable economic alternatives for the region. The international Amazon Fund, which supported such efforts, has been suspended. Instead, the government is actually promoting environmental crime. For instance, it has announced that illegal logging will not be prosecuted and has promised to release protected indigenous land for agricultural use and the mining industry. The governments of some states are also contributing to the trend by reducing their employees’ involvement in inspection operations.

Unfortunately, it is not only Brazil’s government that sees enormous potential in the Amazon region for agriculture and commodity extraction. All of the Amazon countries have economic interests that strongly influence their national policies and lead to unsustainable use. However, the advantages will be short-lived, whereas the long-term negative consequences will be irreversible.

For decades, indigenous people and local Amazon communities have put the brakes on progressive deforestation and the associated rise in CO2 emissions, which are causing global warming. About 73 million tonnes of carbon are stored in the forests of the Amazon region. New studies show, however, that forest conversion and the associated emissions are increasing, making the region a net source of emissions.

Furthermore, processes of forest degradation that are less noticeable and not monitored by countries as part of their Nationally Determined Contributions (NDCs) are adding increasingly to emissions both within and without protected areas. Seven of the nine Amazon countries are generating more emissions through degradation than through deforestation.

Fifty-eight percent of the forest carbon in the Amazon region is stored in indigenous territory and protected areas, but emissions from these forests currently make up only 10 % of the total. Nevertheless, it is clear that the trend towards less environmental protection and weakening indigenous rights and the rule of law will exacerbate global problems. In the region, it amounts to an existential threat to indigenous people and communities and their territories.

The fires in the Amazon and in other areas of the region have, thanks to extensive media reports, shaken people up around the world and led them to put pressure on their governments to do something about the catastrophe. Many have reacted with horror at the sight of the forests in flames. Bolsonaro’s decision, in reaction to international outrage, to halt fire clearance for a few weeks was a PR manoeuvre that will not have much impact.

Seen objectively, the catastrophe clearly demonstrates the connection between deforestation and fire. Clearing the forests for agriculture, combined with longer dry seasons as a consequence of climate change, result in a vicious circle of less rainfall and more emissions. The forest is in fact losing its regenerative power. What is destroyed today cannot grow back within a few short years.

Bolsonaro’s declared intention to destroy the lifestyles and economic activities of indigenous people in their territories and to open up the latter for agriculture will have international repercussions. These policies are destroying the enormous contributions that indigenous people can make to fighting climate change. The opportunities to limit global warming and ensure humanity a liveable future, are becoming fewer by the day.

Author: Carmen Josse, works as a researcher for the civil-society think tank Fundación EcoCiencia in Ecuador.