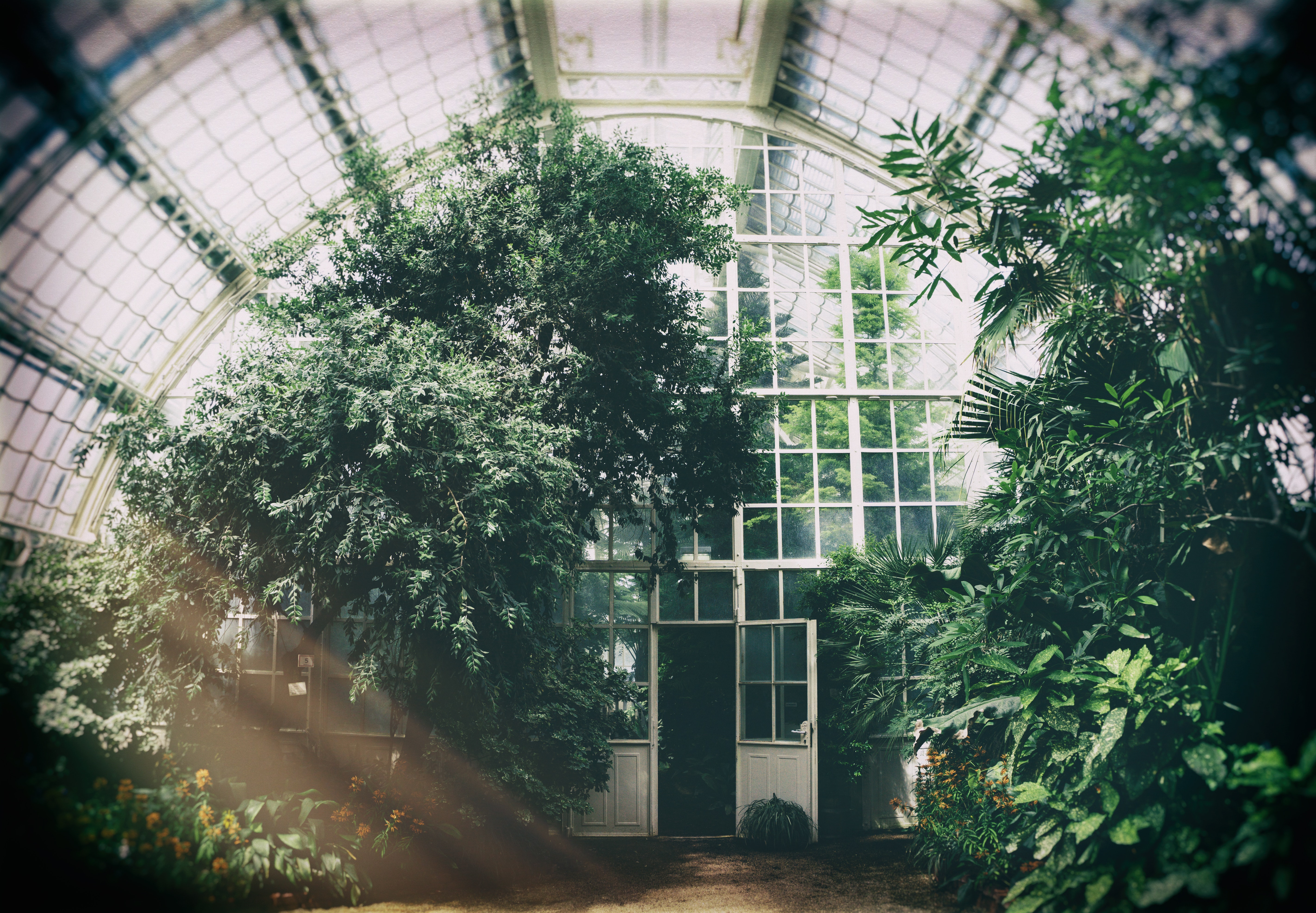 This month the 2019 edition of the Atlas of Utopias has been launched. An initiative by Transformative Cities, the atlas is a unique collection of community-led transformations of water, energy, food and housing systems, featuring 33 stories from 24 countries.

The cases show how public solutions based on principles of cooperation and solidarity rather than competition and private profit have been more successful in meeting people’s basic needs – and perhaps just as importantly in creating a spirit of confidence and empowerment that strengthen communities for many other challenges.

Transformative Cities is a partnership of international civil society organisations and social movements. It explores how cities and collectives are ensuring access to basic rights, as traditional forms of democracy are failing, and states, multilateral institutions, and transnational corporations are unwilling or too slow to address the climate crisis. The Transformative Cities Initiative has been working for almost a year to gather these stories.   “Transformative Cities is a revealing project launched at the right time in history,” said Saskia Sassen, Professor of Sociology at the University of Columbia and creator of the concept “Global Cities”.

The Atlas of Utopias is the first stage of the Transformative Cities People’s choice award, which will present initiatives selected from the Atlas by an international team of experts and practitioners. The online vote will open this autumn.

The launch of the Atlas of Utopias coincided with the forum “Cities and SSE: Practical policies to transform the economy” hosted by the City of Lyon and the European network of the Social Solidarity Economy organisations.

Find out more about this initiative at El Pais (ES) and Roar Magazine (EN).

Transformative Cities is an initiative of a number of international civil society organisations and social movements, including the Habitat International Coalition (HIC), the Global Platform for the Right to the City (GPR2C), the European network for community-led initiatives on climate change and sustainability (Ecolise), Friends of the Earth International (FoEI) and the Global network of continental networks committed to the promotion of Social Solidarity Economy (RIPESS).