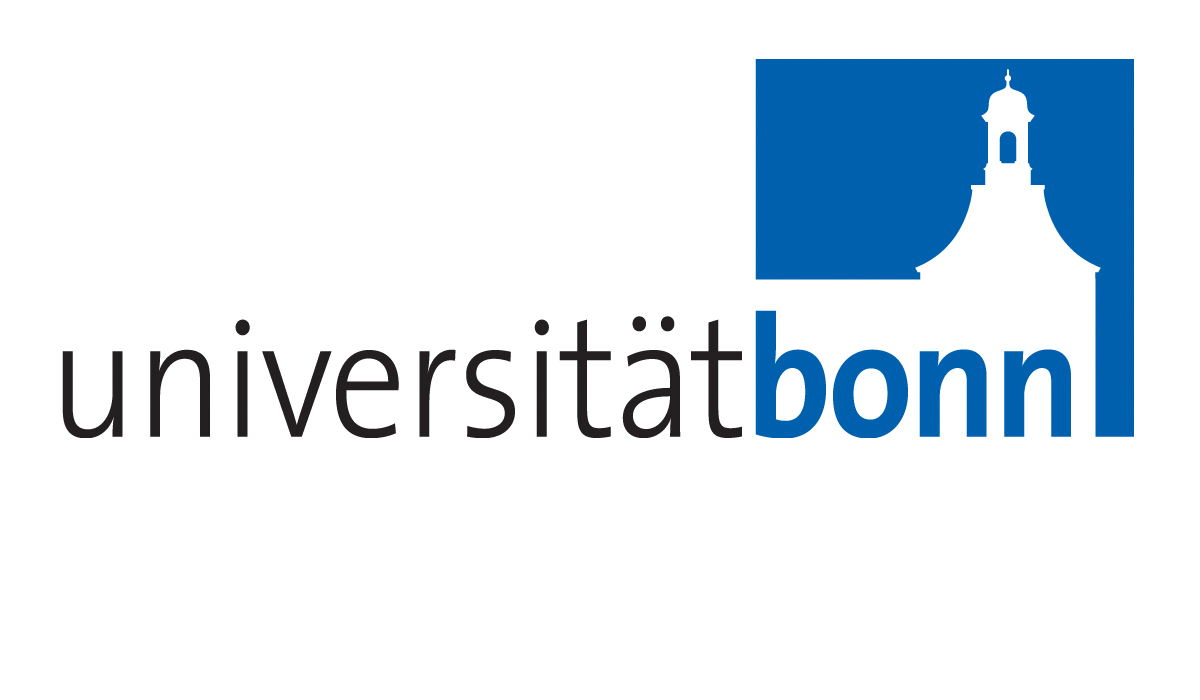 „A citizen’s Journey into Space: Global Civic Activism in the 21st Century“

Prof. Anwar Fazal from the Universiti Sains Malaysia is one of the outstanding laureates of the “Alternative Nobel Prize” which he received for his work in promoting and protecting the public interest in 1982. He will give this public talk in the framework of the Right Livelihood Award (“Alternative Nobel Prize”) Conference 2010 in Bonn.

Prof. Anwar Fazal is a founder and among the prime movers of nearly a dozen local and global citizens movements. Among others he initiated World Consumer Rights Day, World Wetlands Day and World Migrants Day. Anwar Fazal is former President of the International Organisation of Consumers Unions (IOCU) based in the Netherlands and the Environmental Laison Centre International based in Nairobi, Kenya. From 1991 till 2003 he led a United Nations programme on promoting good urban governance in the Asia Pacific region. In addition to the Right Livelihood Award, he is a recipient of the „Global 500“ Award of the United Nations Environment Programme (UNEP), of the Gandhi-King-Ikeda Peace Award and was elected to the „Environmental Hall of Fame“ by Mother Earth News.

Currently, Anwar Fazal is a Professor and Director of the Right Livelihood College at the Universiti Sains Malaysia, based in Penang, Malaysia.