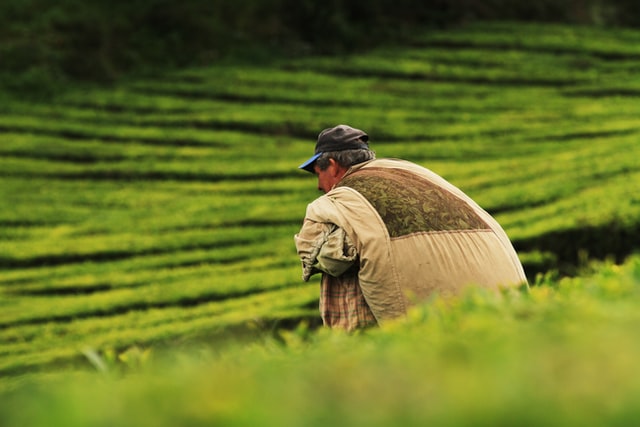 This lecture traces the trajectory of growth of Indian agriculture over the last 5 decades. From the mid 1960s through the 1980s, rapid growth in production and productivity of food grain, rice and wheat, in particular, resulted in big gains in output and reduced dependence on imports to meet domestic consumption requirements. The trajectory has been more uneven in the 1990s and after. The lecture argues that there are huge problems that beset agrarian India, arising out of inequalities across crops, regions and classes.

In particular, the policies of the last two decades have neglected small farmers who still constitute the vast majority of rural cultivators. The lecture draws on official statistics as well as evidence from village-level surveys across the country.

Madhura Swaminathan is Professor and Head of the Economic Analysis Unit, Indian Statistical Institute, Bangalore, and Chairperson of the M S Swaminathan Research Foundation, Chennai. She has a doctorate in Economics from the University of Oxford and has worked on issues of food security, agriculture and rural development for over 25 years.

She has authored ten books and numerous publications including Weakening Welfare: The Public Distribution of Food in India (2000); How Do Small Farmers Fare? Evidence from Village Studies in India (2017) and Women and Work in Rural India (2020). She was a member of the Government of India’s High Level Panel on Long Term Food Security, a two-term member of the board of governors of The International Potato Centre CIP (2002-8) and on the Committee of Development Policy of the United Nations (2013-2015). She was a contributing author of the HLPE Report on ‘Multi-stakeholder Partnerships to Finance and Improve Food Security and Nutrition in the Framework of the 2030 Agenda’.